Woman Got Stuck In Icy Lake While Trying To Save Her Drowning Dog. Then Her Son Came To The Rescue

Cathy Medernach and her son Caden took their dog Baily for a walk by the lake behind their house in Aurora, Illinois, on Sunday. Unfortunately, Baily wound up falling into the freezing icy water, so Medernach grabbed a canoe to go in and rescue her.

Medernach attempted the rescue, but it did not go as planned. She took one swing to paddle and hit ice, but the rest of the boat was in water, so she tipped herself. 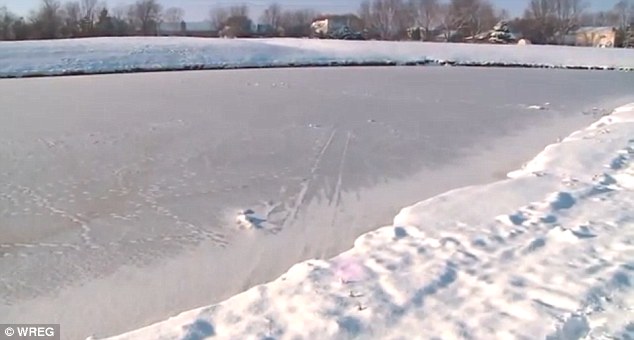 “Life was passing before my eyes, I was thinking, ‘I’m going to die in this water, as well as my dog,’” Medernach told WREG.

Caden ran into the house and called his dad, who told him to call 911. Caden immediately called 911 and explained to the operator what had happened. Soon after, police and emergency workers arrived. Medernach had managed to pull herself out of the water, but their beloved dog was still stuck. 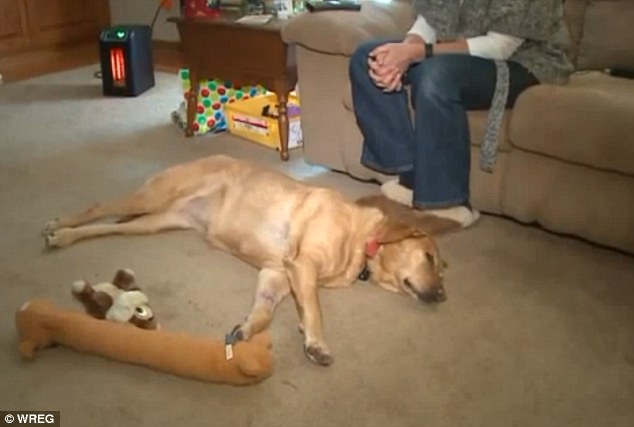 Poor Baily was stuck in the freezing water for at least 30 minutes before the crew pulled her back to shore. Aside from being extremely cold, the 11-year-old pup was fine.

Medernach is proud of her son for being a hero. Baily has been resting at home staying warm, and I’m sure that’s the last time she goes near any lake!