Sometimes, there are people who are truly real-life angels. One such example is Chella Phillips, a woman from Nassau in the Bahamas who has opened up her home to almost 100 dogs in order to protect them from Hurricane Dorian, the devastating Category 5 hurricane that struck the island.

Phillips posted photos on her Facebook page on Sunday, and there are dozens of dogs just chilling around her home. Phillips has taken in 97 dogs, and 79 of them were just in the bedroom alone.

“It has been insane since last night, poop and piss nonstop but at least they are respecting my bed and nobody has dared to jump in. We have barricaded the refuge and nobody is outside. The music is playing in all directions of the house and the AC is blowing for them,” she said. 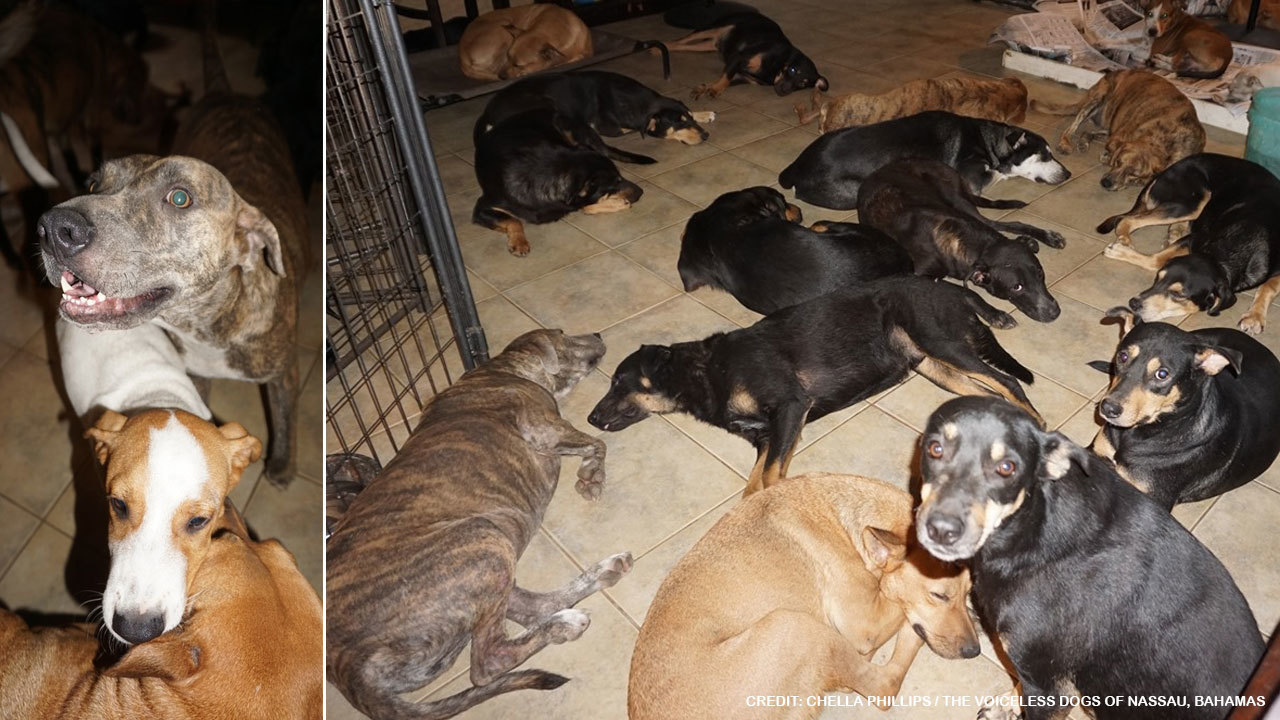 Phillips brought in dogs that were in need of help, or those who appeared to be sick. She also said that people donated crates in an effort to help her with her rescue operation.

On Monday, Phillips provided an update, saying the hurricane has both flooded her home and cut off electricity. Phillips and her brother have been running on little to no sleep as they had to pump out the water from the home using buckets after their pumps failed.

“I pray for the other islands who have unimaginable damages and I don’t see how any dogs or any living being could have survived outside. My heart goes out to them,” she said.

Phillips added that services to her home were down, along with the TVs that she used to help keep some of the sick dogs distracted.

Her rescue is called The Voiceless Dogs of Nassau, Bahamas. Since starting it four years ago, she has rescued nearly 1,000 dogs.

Phillips has also shared an ongoing fundraiser to both her personal page and the rescue’s page. The goal is to raise $20,000. As of Monday, more than $17,400 has been donated.

Hurricane Dorian hit the northern Bahamas as a Category 5 hurricane, after which it downgraded to a Category 4 – which is still dangerous – as it heads for Florida along with other parts of the southern East Coast.

Dorian has been considered one of the Atlantic’s strongest storms on record, wrecking homes, shredding roofs, tumbling cars, and toppling power poles. Dorian’s top winds reached speeds as powerful as 180 mph, but then weakened a bit by Monday afternoon to 165 mph.