Why Do More Pets Die Flying United Than On Any Other U.S. Carrier?

There’s little dispute that 2017 has been a bad year for America’ traveling pets. In May, a flight attendant insisted on cramming a crate holding a family’s French bulldog into an overhead bin, where it suffocated and died. Just a day later, a Kansas City-bound German Shepherd named Irgo was accidentally sent to Japan, forcing him to suffer a 16-hour-flight without enough food or water. By the end of the week, the airline was forced to reroute a third flight after an Ohio-bound dog was accidentally stowed on a flight heading for St. Louis. This time, staff noticed their mistake mid-air and rerouted the plane, avoiding lasting injury but not the resulting PR nightmare. Why does United have such a poor animal-safety record? 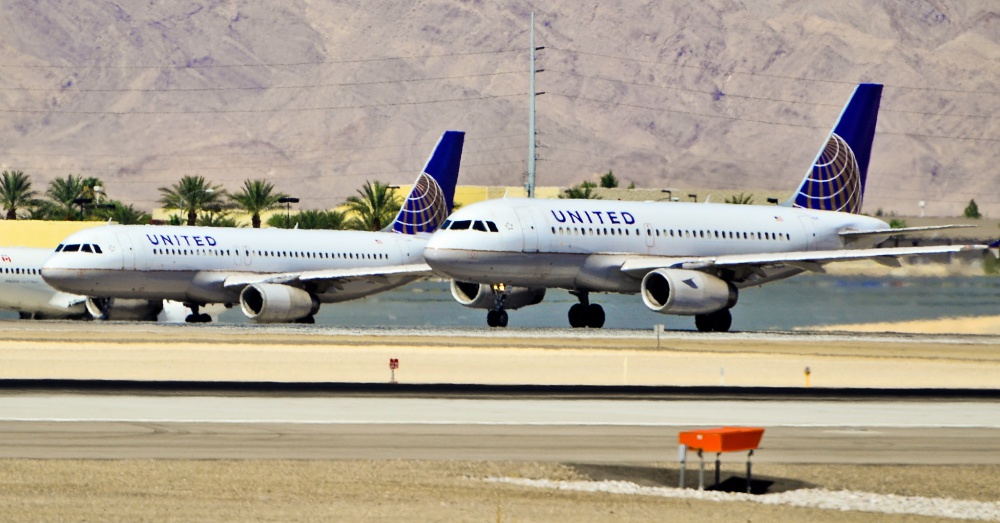 So, few were surprised when U.S. Department of Transportation’s 2018 Air Travel Consumer Report confirmed that, yes, United really does have the worst record among U.S. carriers for transporting pets at 10,000 to 30,000 feet. According to the DOT, there were 40 “animal incidents” in American air space last year, culminating in a total of 15 pet injuries, four deaths and a single lost pet. In a surprise to no one, the vast majority of those “incidents” took place on United, although to be fair, the carrier does transport 23,204 more pets than anybody else, though this doesn’t explain the high ratio of incidents compared to other airlines. According to Time, 12 more pets died on United Airlines than they did on all of the other carriers – together. 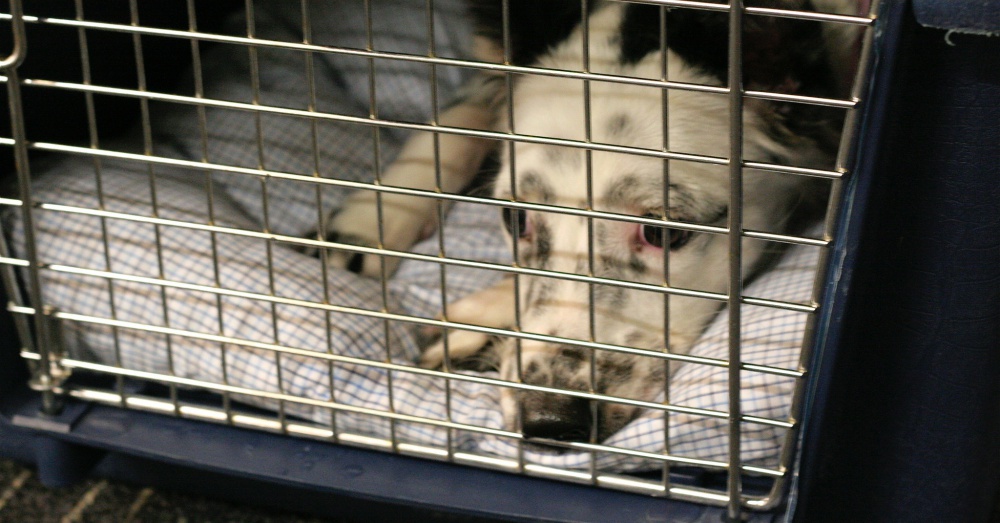 Part of the discrepancy stems from the fact that United flies high-risk breeds – namely, Pugs, Boxers, Boston Terriers, Shih Tzu, Pekingese and other brachycephalic breeds, whose mashed muzzles can exacerbate respiratory issues in the air; subsequent investigations noted that many of the incidents did involve these high-risk breeds. Carriers including American, Alaska and Delta — each of which reported 2 animal fatalities compared to United’s 18 – don’t allow brachycephalic pets (which also includes Persians, Himalayans, Burmese and exotic shorthairs) to travel in the cargo hold. Other carriers, including Jet Blue, Spirit, Virgin and Southwest, don’t allow animals in the belly of the plane and reported zero pet fatalities. Coincidence? We’ll let you decide. 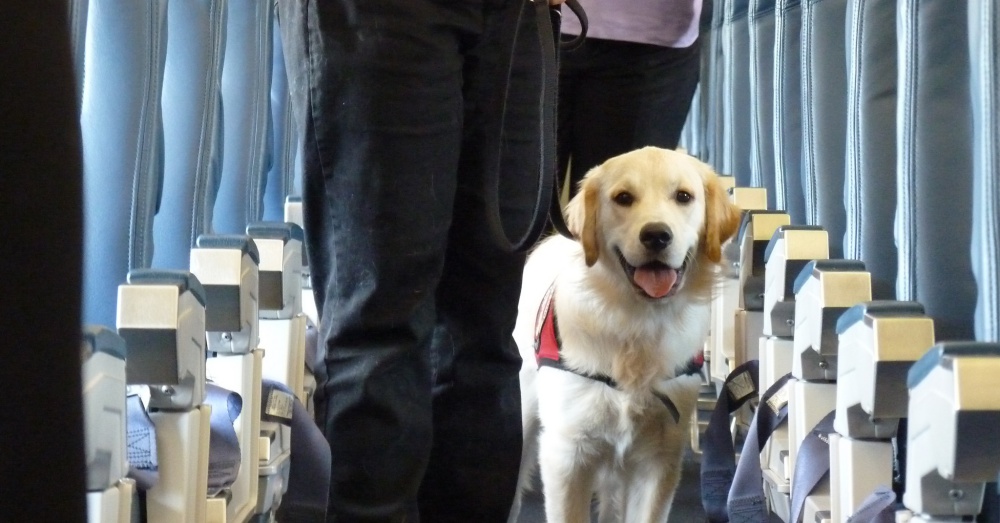 Meanwhile, the growing spate of animal-incidents has led two senators to propose legislation to bar animals from the overhead bin (which seems obvious, but apparently some people need the reminder). Regardless, this DOT report is just further proof that pet-owners should think twice before flying with their animals on United Airlines.

Click ‘next’ for 5 things you need to know about traveling with animals!