Everyone knows the Internet loves cats. And apparently, netizens have an extra special affinity for felines who resemble Star Wars characters!

In North Carolina, a rescued cat has become an overnight internet celebrity after users noticed her striking likeness to Star Wars’ newest character. Now images of the “Baby Yoda Cat” are going viral on social media. 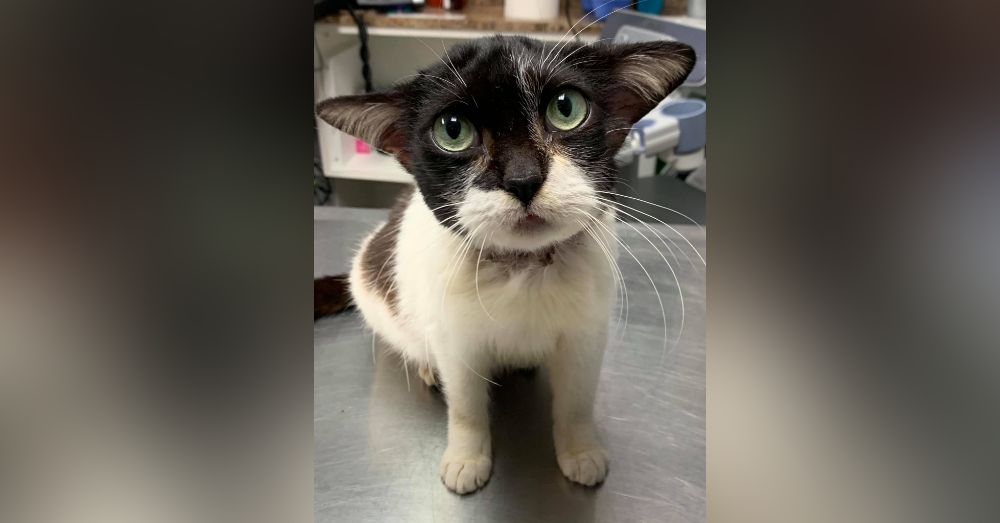 But despite her newfound celebrity, Baby Yoda Cat’s story is actually quite sad. The injured cat wound up at the Cabarrus Animal Hospital in Kannapolis, N.C., after being discovered by an animal shelter volunteer. According to the Humane Society of Rowan County, this unlucky feline was abandoned with an upper respiratory infection, intestinal parasites, missing fur, fleas, and a deep wound in her neck. 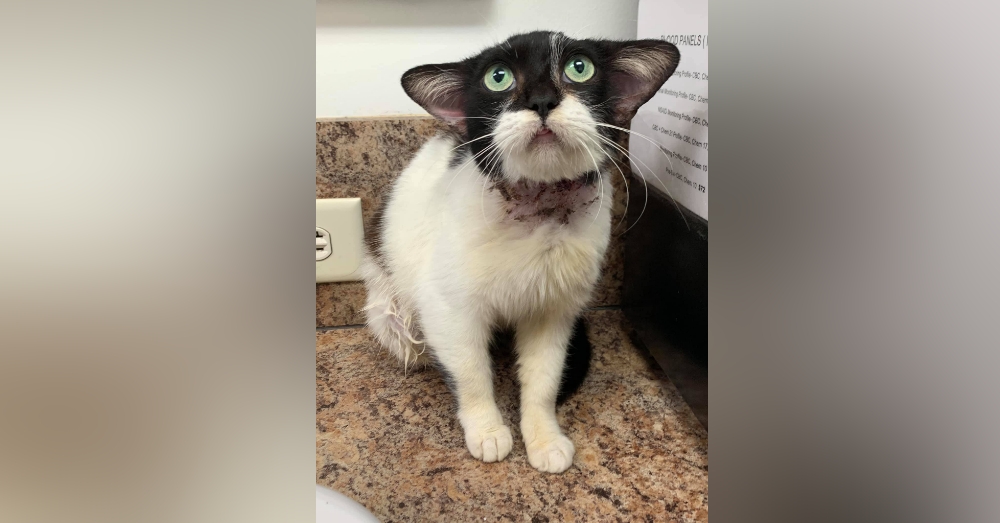 Even so, the kitten’s resemblance to everyone’s favorite alien species also transformed her into an overnight media sensation. Now this little cutie, who is currently recuperating in foster care, has become a “spokes-kitty” for other rescued pets who risk euthanasia at overcrowded animal shelters. 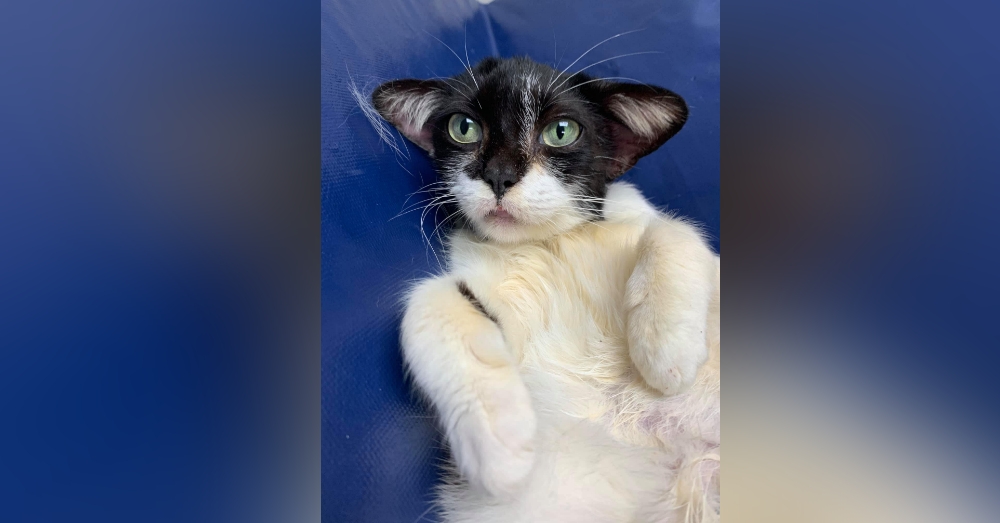 “Baby Yoda Cat plans to be a spokes kitty for all of the homeless animals around the world that are being euthanized in animal shelters due to lack of homes,” rescuers wrote on Facebook, revealing their plans to help this adorable doppelgänger find her forever home once she’s vaccinated, spayed, microchipped, dewormed, and healthy enough for adoption. 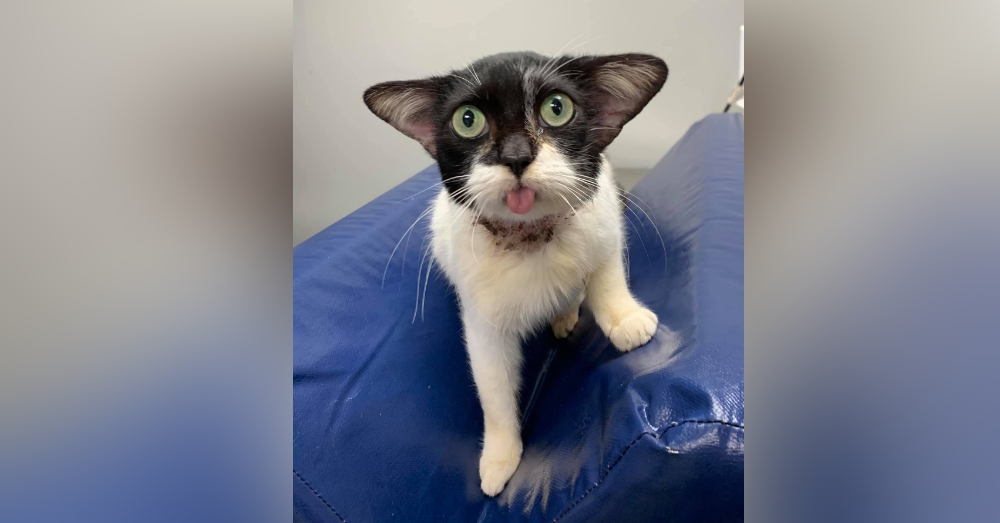 You can track her progress by following Baby Yoda Cat on Facebook! Remember, adopt don’t shop! Even if you don’t get to take Baby Yoda Cat home, your local animal shelter is crowed with equally adorable and loving pets.