This Injured Baby Fox Was Stuck In A Ditch. What He Did To Get Help, Unbelievable!

This baby fox, later named Finn, was found in a ditch, unable to walk. He saw a man nearby and was determined to drag himself toward him for help. The man, a security guard named Muhammad, saw the little fox and gave him something to eat while he got help. 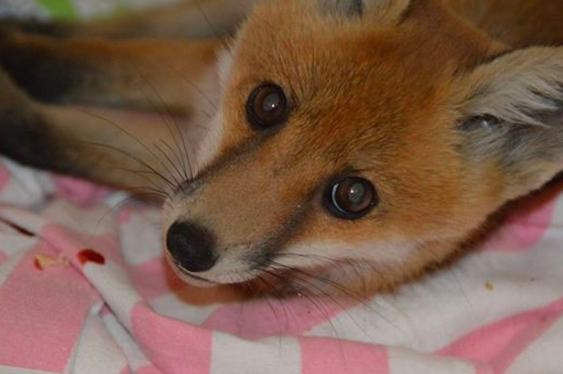 Wildlife rescuers finally arrived, and the fox was in bad shape. He could barely move and just rolled on his back. They offered him food, which he gladly took. After evaluating him, they discovered that his legs were broken. 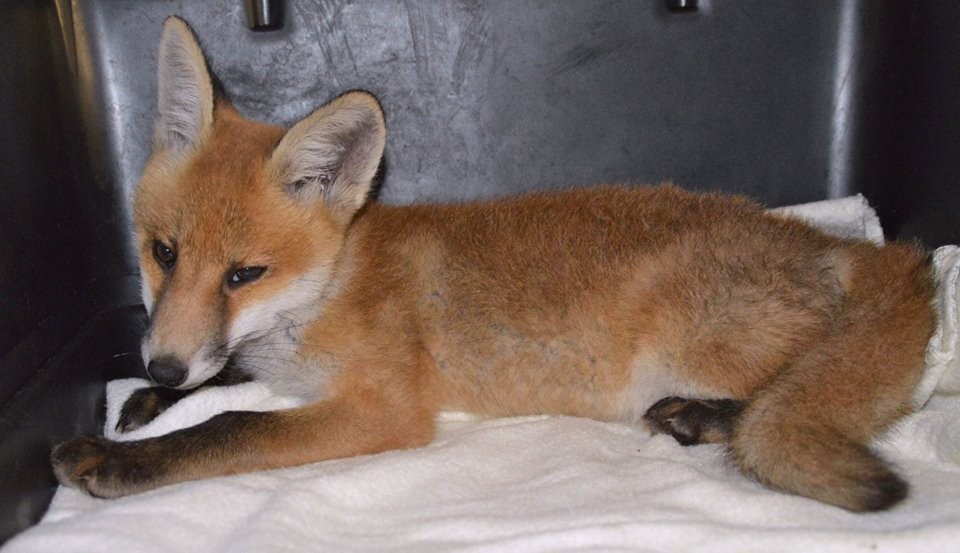 They gave him pain medication, fed him yummy meals, and gave him a stuffed bunny to snuggle with while he waited for his surgery. He was a little nervous but was still very friendly. His operation was done at The Avenue Vets in Kettering, Northamptonshire, United Kingdom. 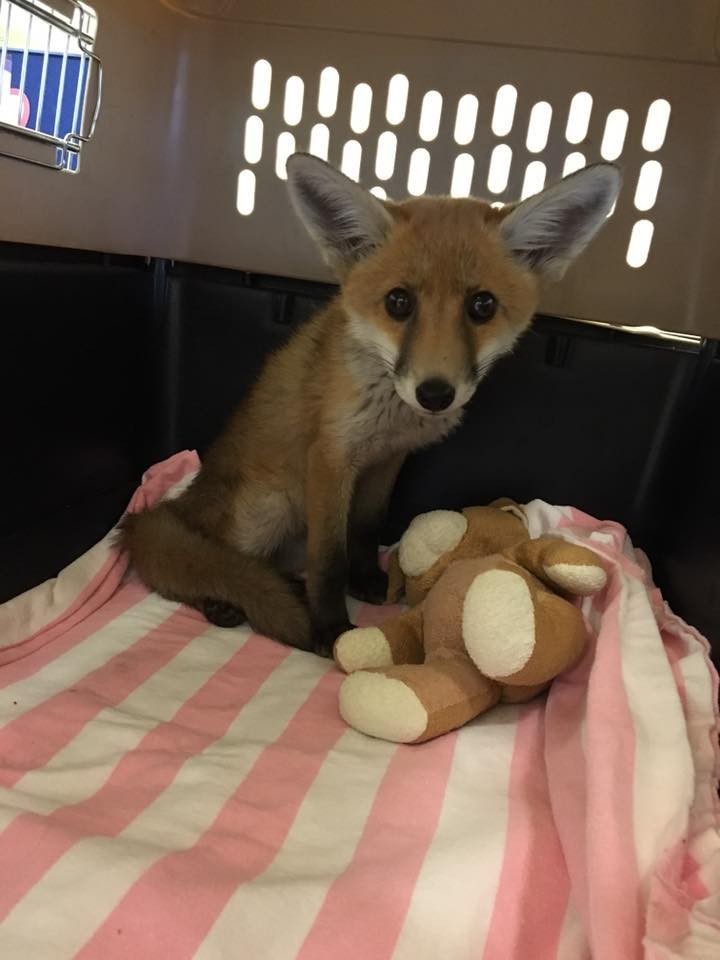 It was a successful surgery and it is believed that his fracture was probably due to malnutrition rather than injuring himself in an accident. This explains his love for food, because he hadn’t eaten anything for a long time. 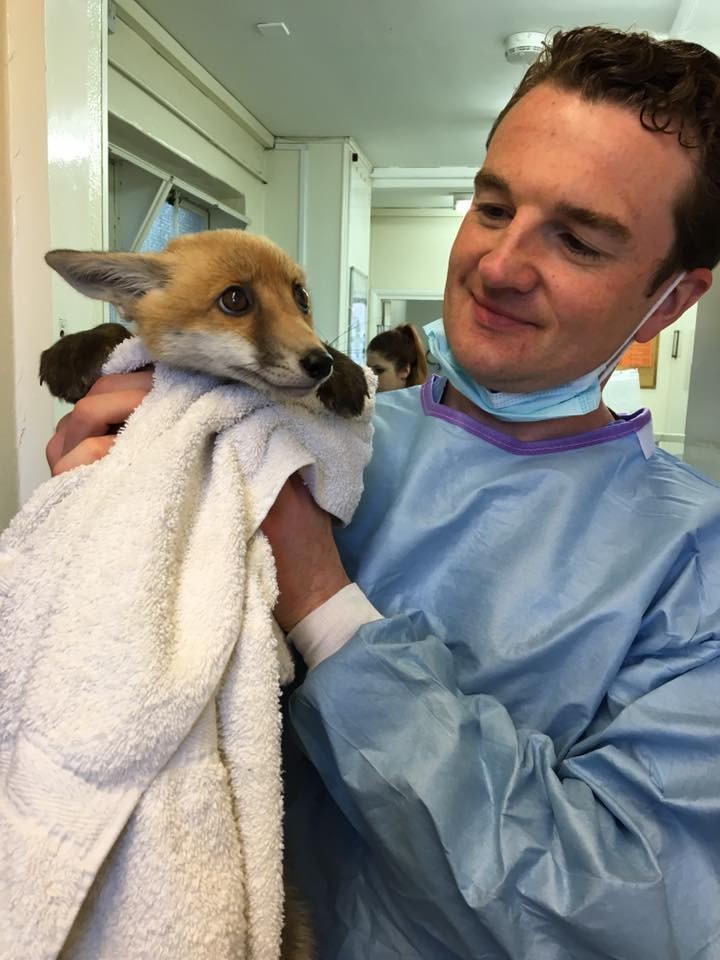 The fracture seemed have happened a long time ago, and it’s believed that maybe his mom dumped him knowing something was wrong. But now he is safe and well on the road to recovery! His scar seems to be healing nicely and new hair is already growing back. 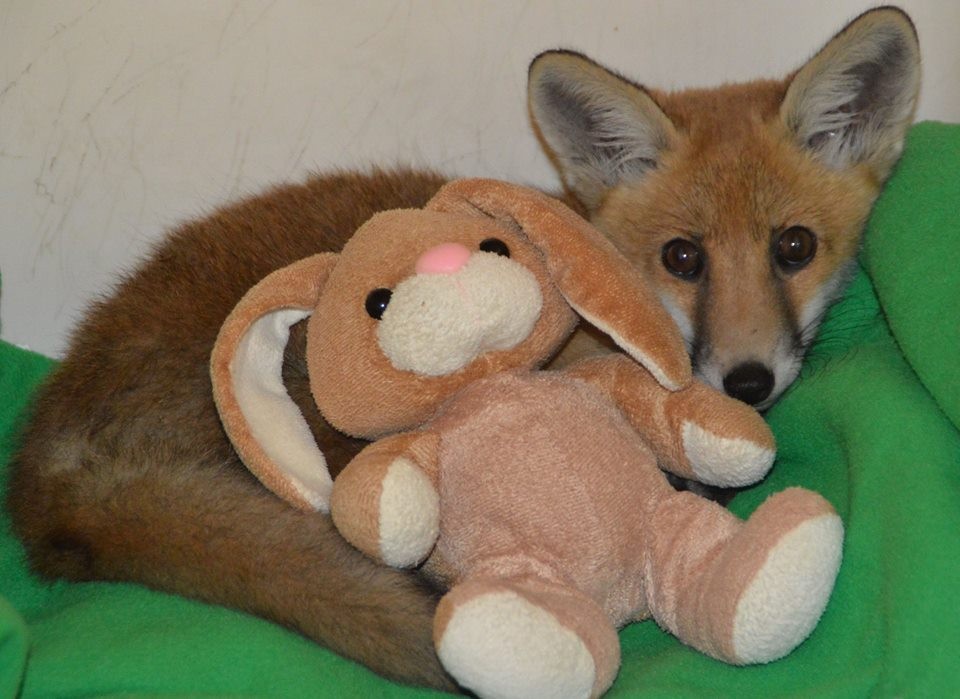 In the meantime, he has been eating delicious home-cooked meals and snuggling with his bunny. Finn loved his bunny a little TOO much though. He wound up eating off his ears. Oh well, it’s very hard to get mad at a face as adorable as his! 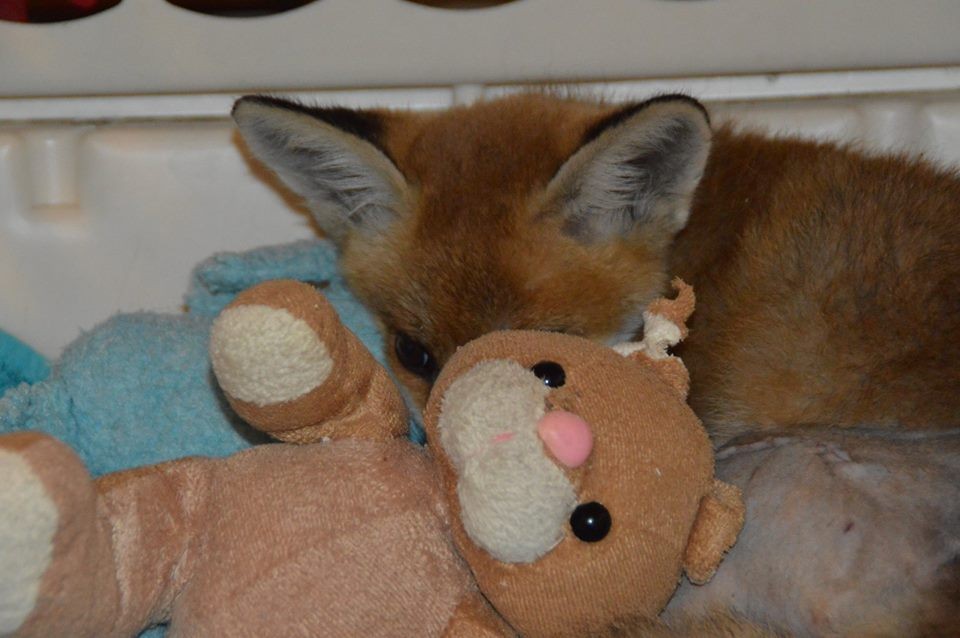 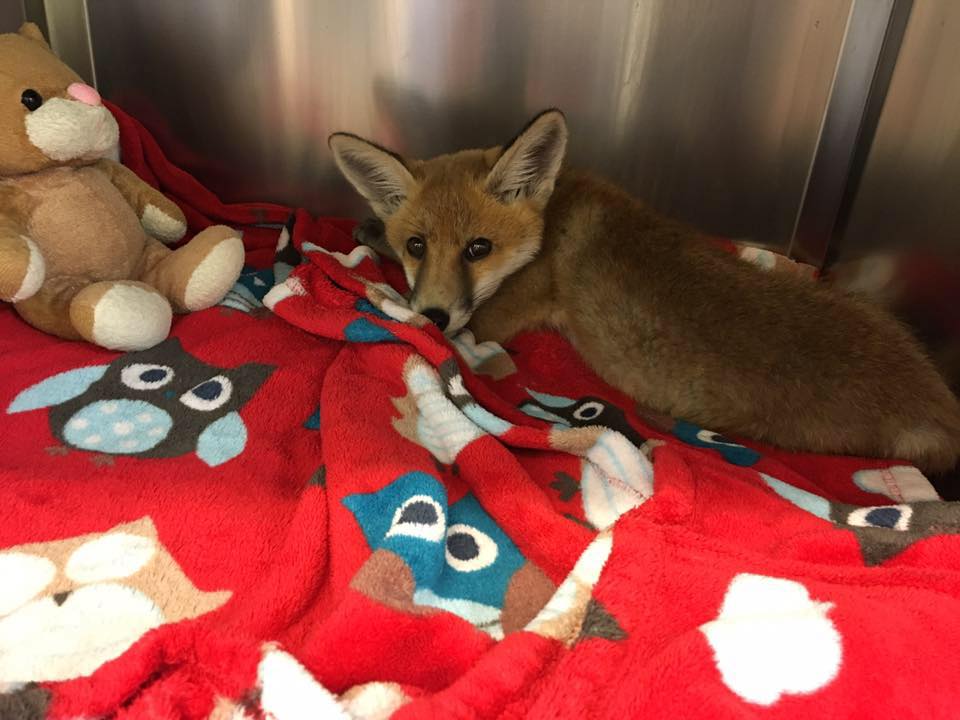