They say imitation is the highest form of flattery, right?

This adorable baby is having a ball imitating his pup as she spins around for a treat.

The dog and his young human friend are just about the same size, making their adorable twirls all the more hilarious.

It even looks like the baby is having so much fun, he stops to let out a few laughs near the end. 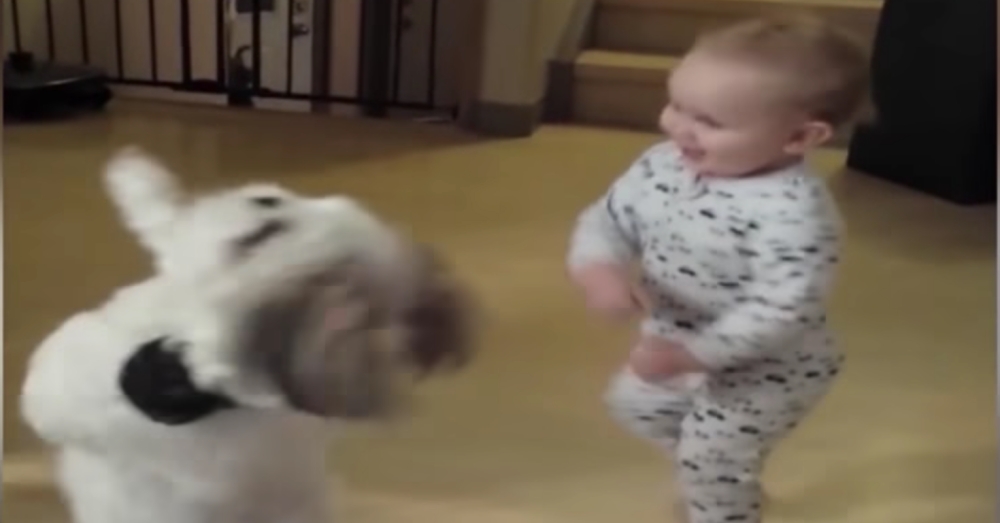 He can hardly contain his enjoyment as he dances with his puppy partner.

It looks like this is the beginning of a beautiful fur-riendship! Will these two ever stop spinning? Not as long as the treats are forthcoming 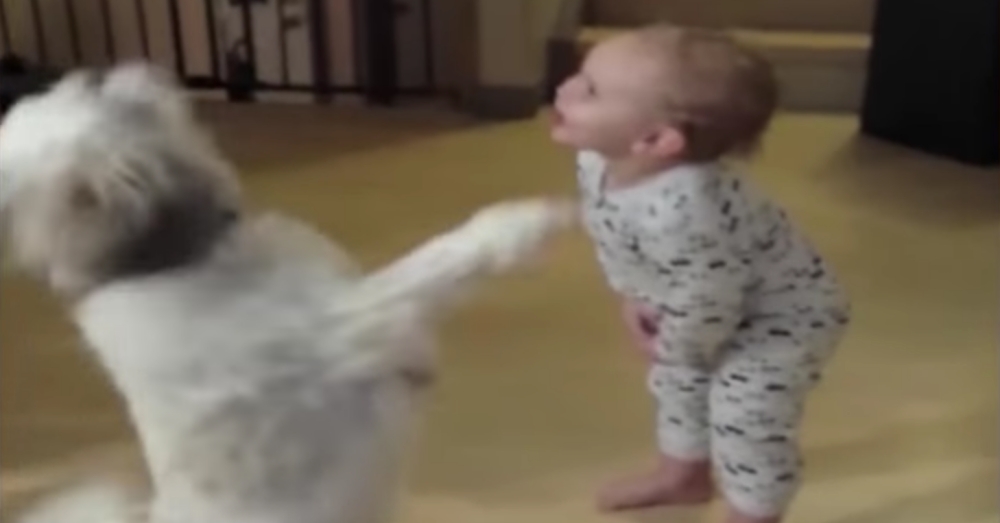 Try not to start spinning yourself as you watch the video below!