He Rests His Head On The Baby. The Cuteness That Follows Will Make Your Heart Explode!

This five-month-old baby, named Nora, and her grandmother’s four-year-old Pit bull mix, Blake, are the best of friends. Nora’s grandma, Janet, says that Blake is crazy about her and the two have had a special bond since the day Nora was born. 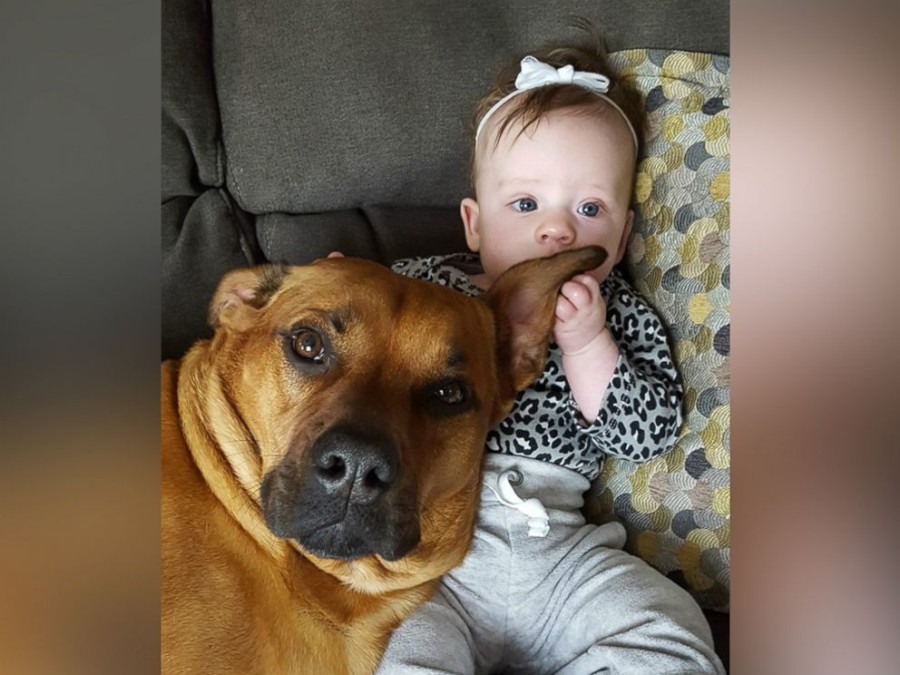 Janet babysits Nora three days a week, so she spends a good amount of time with Blake, whom she adopted from a nearby animal rescue group when he was a puppy. 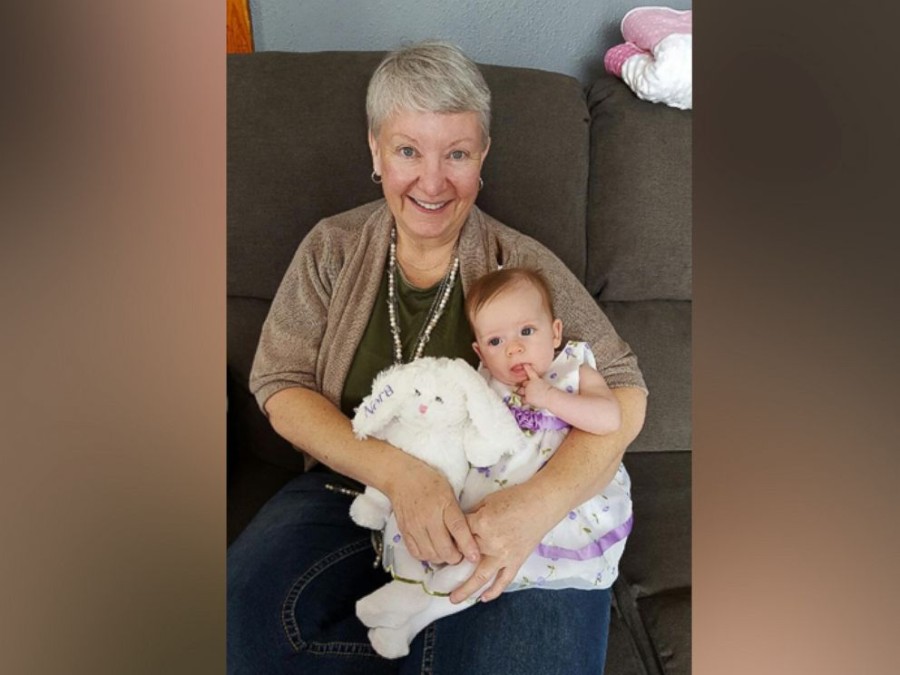 Blake is very protective of her, and is also gentle and careful. He tickles her with his nose and loves to make her giggle. Janet videoed Nora and Blake’s interactions and posted the video to Facebook where it ended up going viral.

“I think it’s exciting,” Janet told ABC. “I think it’s cool…I think it’s really important that children have a pet in their life and know compassion, and that companionship and that love.”