Four baboons showed off their intelligence and team working skills when they managed to escape their enclosure. Unfortunately, their freedom was short lived.

Huffington Post reports, “The enclosure is surrounded by walls that fold inward to prevent the monkeys from jumping out. That wall, however, was apparently no match for four of the baboons, who rolled a 55-gallon barrel into an upright position, then climbed up on it and jumped out of the enclosure.”

Texas Biomedical Research Institute(TBRI) in San Antonio houses the baboons in an open-air enclosure. The escapees are part of 133 male baboons, not currently being used for testing. 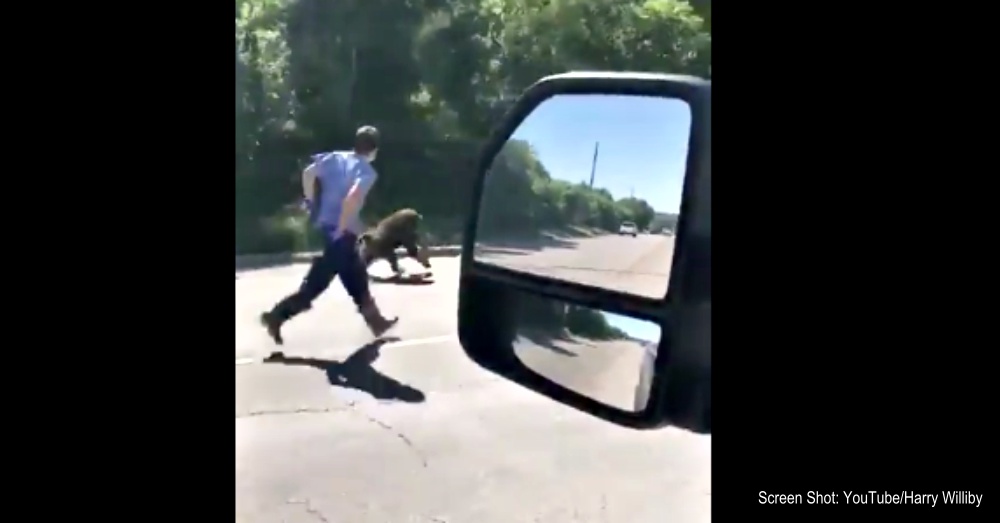 Staff were captured on video chasing down the three that managed to escape the grounds. The fourth baboon turned around and returned to the enclosure. The video shows TBRI staff members chasing after a baboon running down a highway.

All the baboons were recovered and returned safely to the facility. However, this is not sitting well with the public. Since the story aired, people are saying the baboons should be in a sanctuary.

TBRI has had issues in years past with animal welfare violations. Human Society Of the Unites States(HSUS) tells Newsweek, “The institution’s standards of care frequently fell short of the federal Animal Welfare Act, with primates living in overcrowded and barren conditions, mothers and infants separated, and injured and sick animals not receiving timely care.” 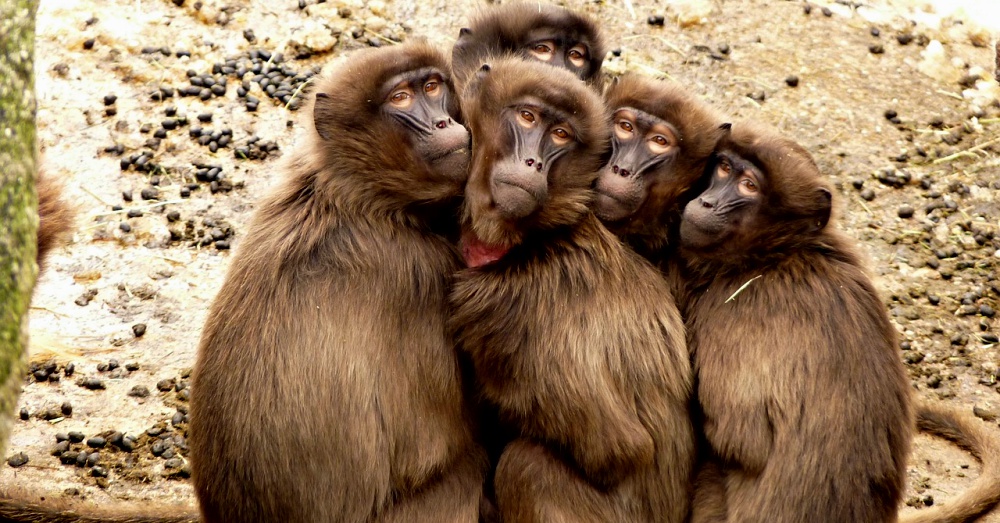 In 2014, HSUS performed an undercover investigation into TBRI and the results were disturbing. They found “pattern of mistreatment of primates, including unnecessary injuries and deaths.” Since then multiple incidences have occurred with some ending in death of baboons.

Technical advancements eliminate the need for animal testing. Not to mention, it is inhumane and cruel to the animal. HSUS Vice President of Animal Research Issues, Kathleen Conlee, worked for seven years at a primate breeding facility before joining HSUS.

Conlee says advancements like, “organs-on-chips technology—which involves growing human cells in a system that mimics the structure and function of human organ systems for testing, 3D printing and epidemiological studies—now offer more humane possibilities for conducting biomedical research without having to keep animals in captivity or cause them harm.” 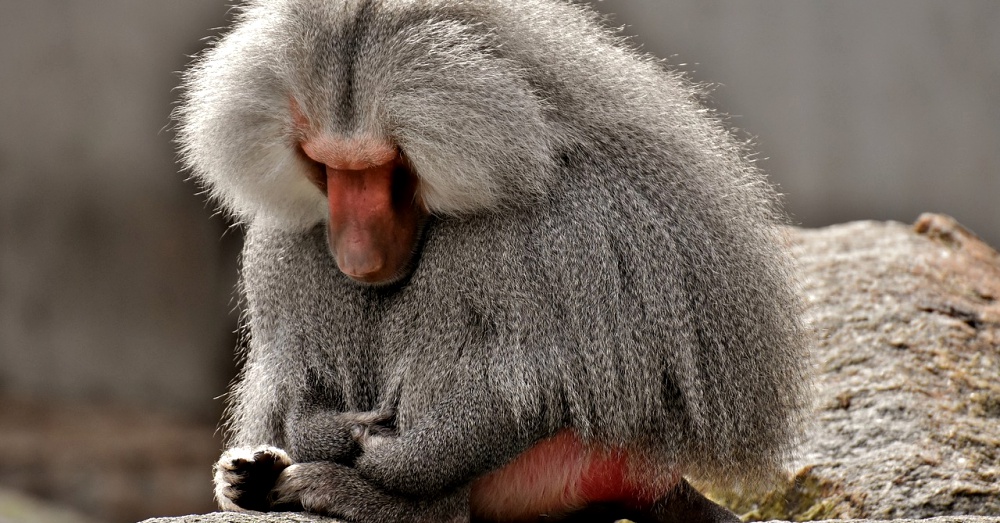 TBRI insists that baboons are “critical” to biomedical research. They claim that baboons have played an important role in finding life-saving drugs, but at what cost?

“Our job is to help move towards not using animals and primate for biomedical research and replacing them with alternatives that are better for human health and more cost-effective,” states Conlee. It is time for the U.S. to ban the use of animals in research.

Watch the chase below.

Click ‘next’ to read the sad truth about the cruelty of animal testing.