Everybody Talks About Moving To Canada. Here’s Why Cats Want To Go There Now, Too.

Now the animal welfare is creeping north of the border as British Columbia becomes the second Canadian province, after Nova Scotia, to declare declawing illegal. Exceptions could be made if the procedure is needed to save the animal’s life, but otherwise, the College of Veterinarians of B.C. (CVBC), which also has the authority to impose penalties on veterinarians throughout the state, doesn’t see any viable reason for this surgery. (And no, preserving your furniture no longer counts). 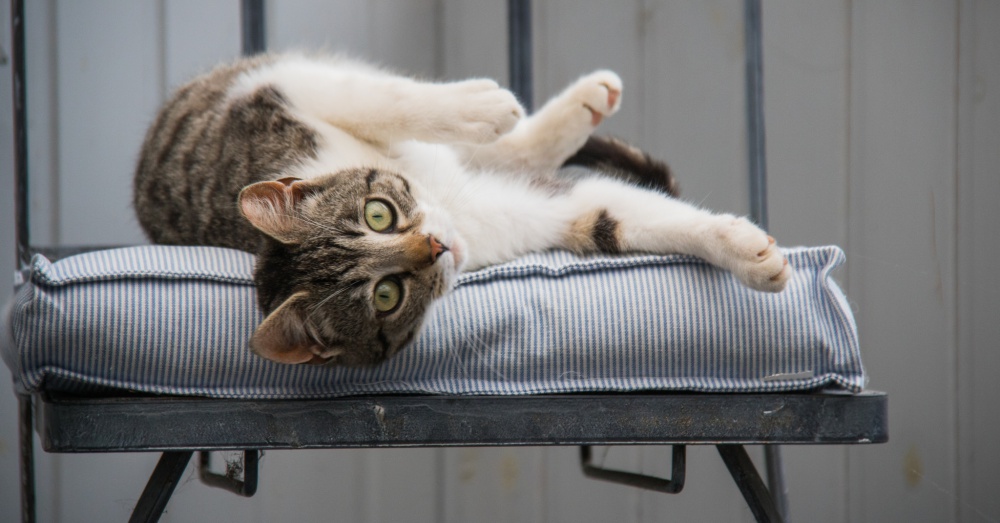 For years, declawing was a common practice among pet-owners, many of whom naively likened the process to a manicure. But a growing body of critics have noted that the process isn’t just medically unnecessary, it’s actually inhumane, with felines suffering excruciating amounts of pain.

“We don’t even call it declawing anymore,” one Montreal vet told a local newspaper. “We have decided to call it partial digit amputation. It’s like you’re removing their knuckles,” she said. 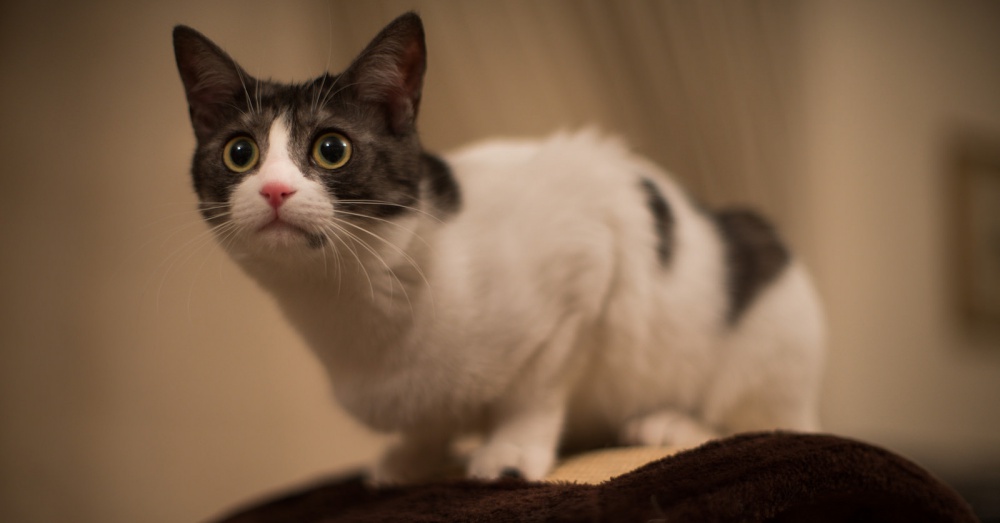 And as a growing number of legislators have come to realize, this vet isn’t being overly dramatic. Declawing is similar to an amputation, because veterinary doctors are required to remove the final toe of each bone – many liken the process to losing your fingertip at your first knuckle. Inhumanity aside, the loss of an important defense mechanism can open the door to other behavioral issues. Now that your cat can’t use his or her claws in self-defense, s/he might start to bite. Similarly, your animal might be less inclined to use the litterbox with her or her newly-deformed feet. 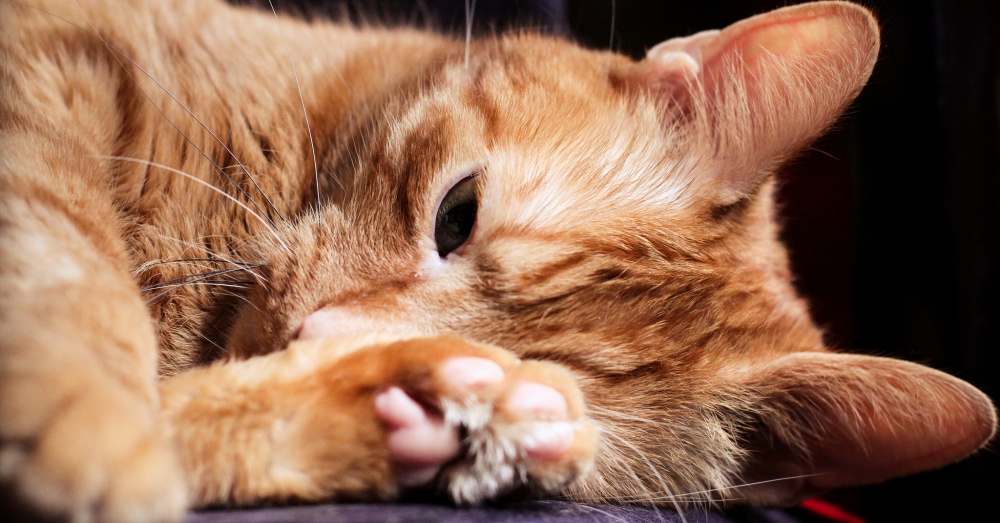 Finally, keeping your cats’ claws intact doesn’t mean bidding adieu to your furniture. Keep your cats’ claws trimmed and set up scratching posts around your home; if they still insist on scratching the couch, some well-placed catnip can do wonders. If this doesn’t work, consider protecting your furniture with a deterrent spray or Sticky Paws, feline-friendly furniture strips widely available on Amazon.com. If this doesn’t work, there’s vinyl nail caps like Soft Paws. These faux-nails are are more like a manicure than declawing ever was, and with the added benefit of not permanently crippling your pet’s feet.