Two Years After Taking This Dog Home, The Pet Store Is Demanding They Bring Him Back 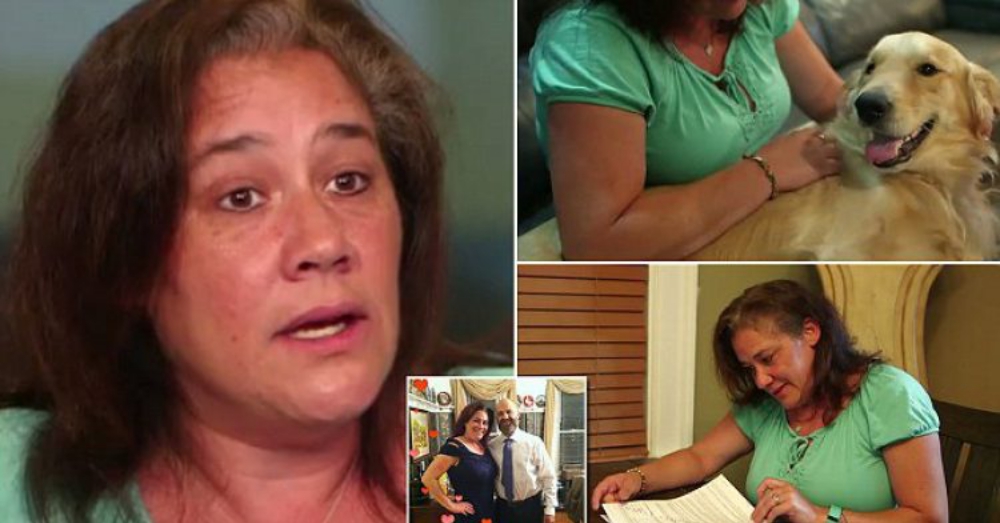 Just about everything is financed with credit these days – from the car to the house, even the furniture and appliances inside!

Unfortunately, one Long Island woman found herself in a pickle after accidentally taking out a lease to finance a new family dog. After paying installations for two years, the leasing company is seeking to recoup costs that far exceed the initial cost of the animal. 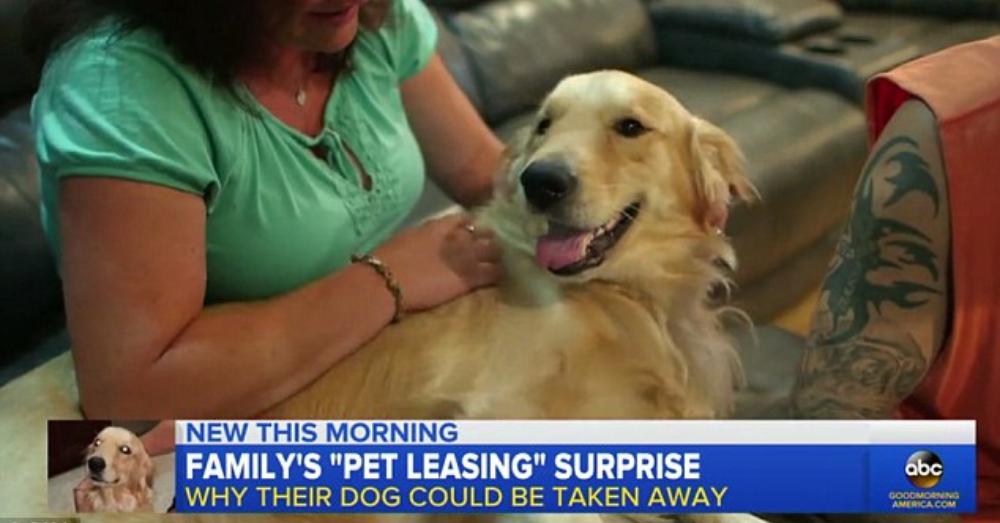 Danielle Cittadino and her sons were instantly taken by a Golden Retrieve for sale at their neighborhood pet store. Unfortunately, the dog’s $2,500 price tag felt a bit rich, but the pet store helpfully offered Cittadino the option of a 23-month payment plan.

“We fell in love right there,” Cittadino told ABC of the innocent encounter that would spiral into a legal battle two years later. “It happened to work out,” she said. “We were approved… I forget to the total dollar amount.” 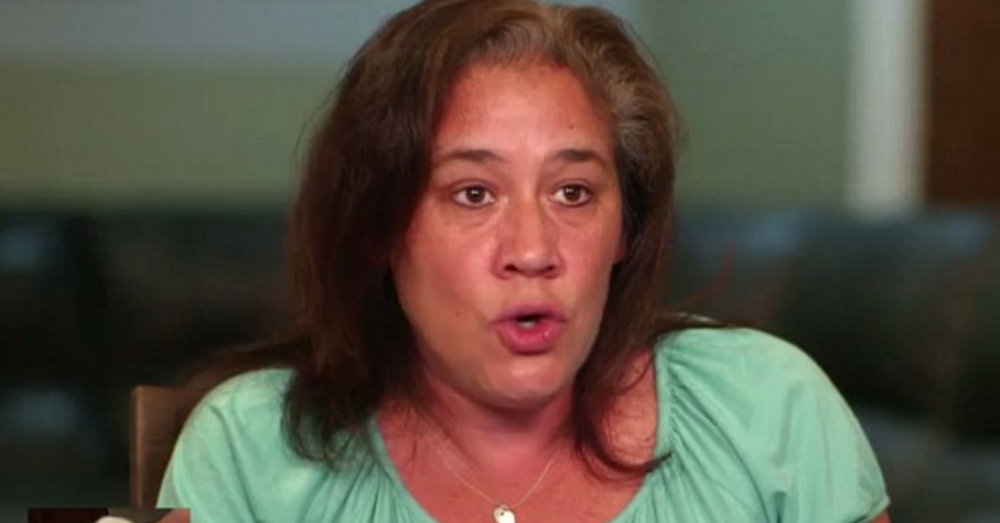 For the next two years, Cittadino would faithfully pay monthly installments for the dog. Cittadino knew she was paying more than she should for the Golden Retriever, but this sweet, playful pet had already become an integral part of the family.

It was with great relief when Cittadino paid her final installment, which – at least to her understanding — meant Max was officially part of her brood. 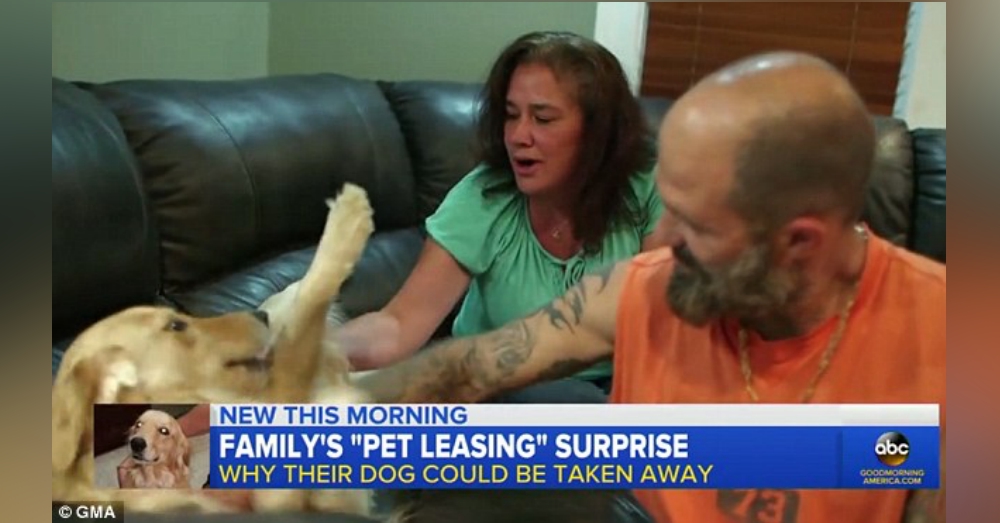 Unfortunately, the leasing company had a different idea, according to the Daily Mail. Hidden within the fine print was a clause that left Cittadino liable for an additional $1,000. If she failed to pay up, the company reserved the right to collect the dog.

Such bait-and-switch aren’t uncommon, according to the Federal Trade Commission, which reports a high incident of similar cases within this burgeoning pet leasing industry. Just as you would leasing a car, the total amount paid will be significantly higher than if you paid everything up front. A final payment is also required to assume ownership rights. 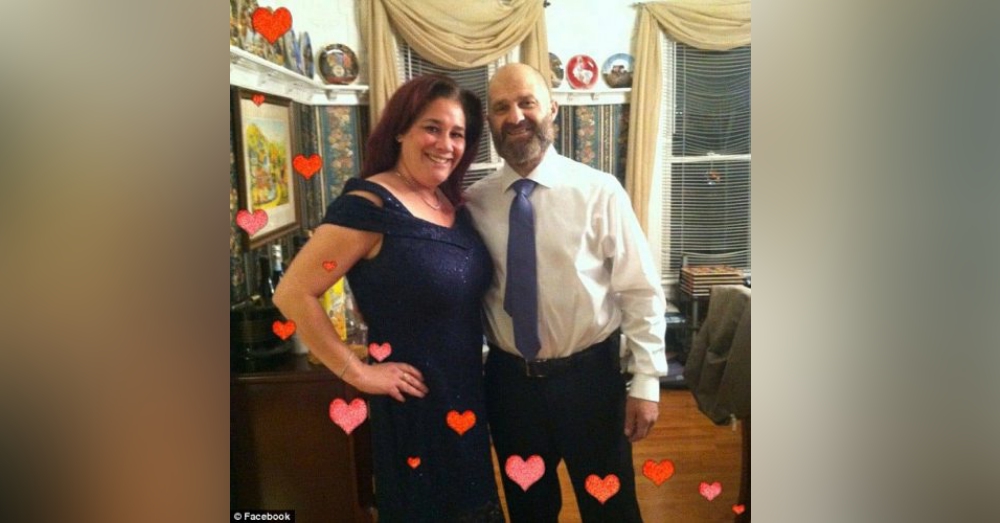 Incredibly, this dubious trade is only banned in California and Nevada, leaving animals across the U.S. at risk of losing their families should their owners’ default on payments. Others wonder why people are even allowed to lease pets in the first place, because buying a pet on credit suggests you don’t really have the means to properly care for the animal first place.

“Who leases a dog??” one angry user wrote in response to the Daily Mail article. “There are so many shelter pups that cost so little and give just as much love. Give one of them a chance!”