Paralyzed Dog Found Face Down With Bag Next To It, Then People See What’s In The Bag 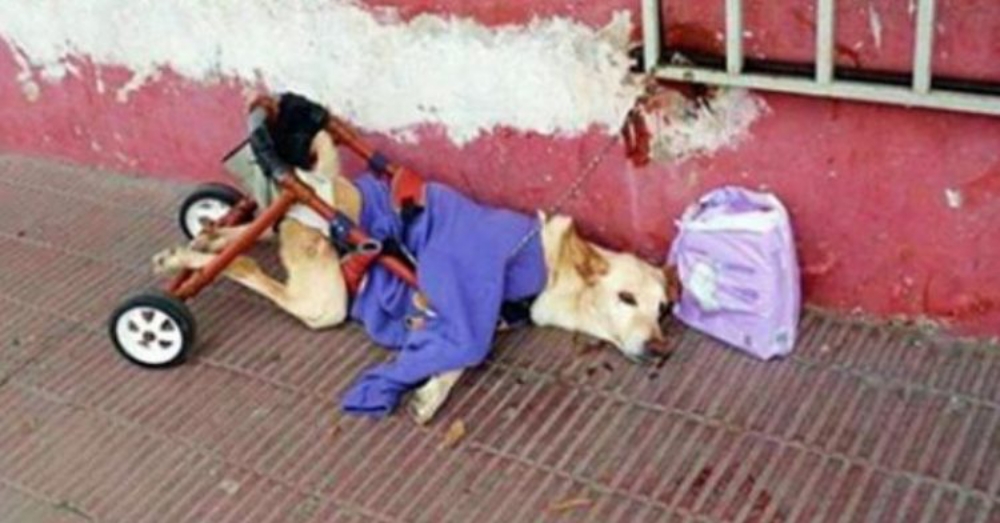 Nobody knows for sure how it happened, but Lunita, a sweet Argentine mutt, found herself paralyzed in a terrible accident that left her wearing diapers and using a wheelchair. 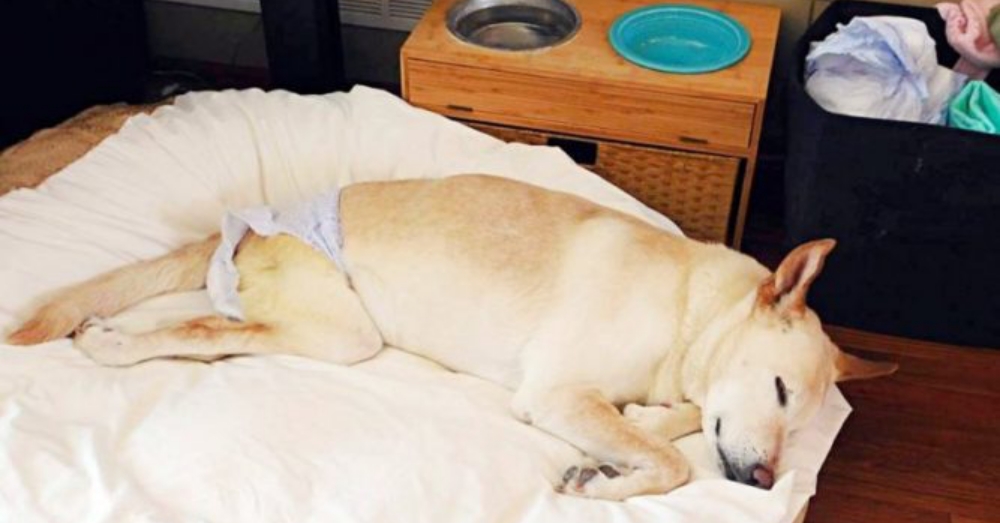 Fortunately, a good Samaritan happened across the dog, who had been tied to a handrail and left by herself in the sweltering Argentine heat. She didn’t have any water or food. Nor could she used the bathroom. Nearby was her wheelchair and a package of diapers, not that there was any way she could possibly use them. 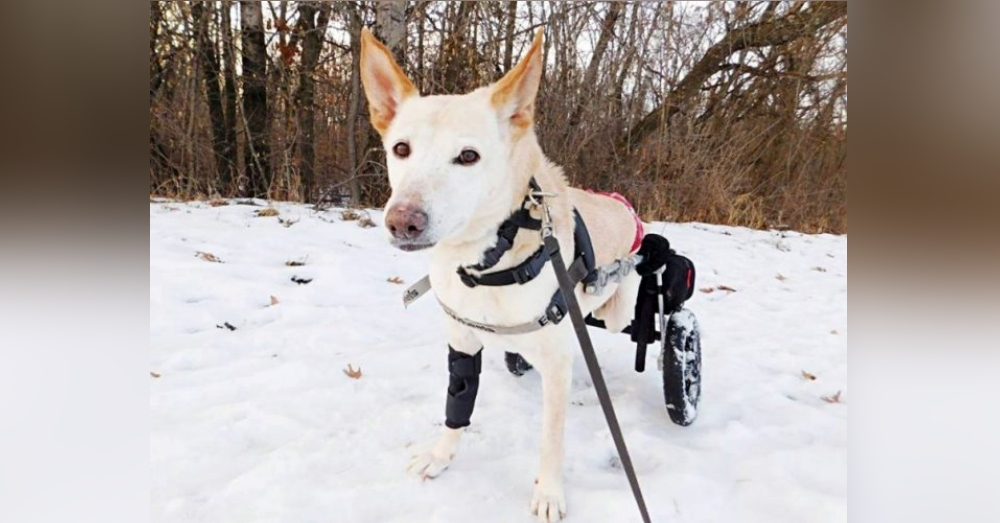 Lunita’s rescuer immediately called for LUBA Salta, a dog rescue organization that rushed to the scene. After administering immediate medical attention, they started trying to find the sweet animal a forever home. It wasn’t long before a generous family in the United States offered to adopt this sweet special needs dog. 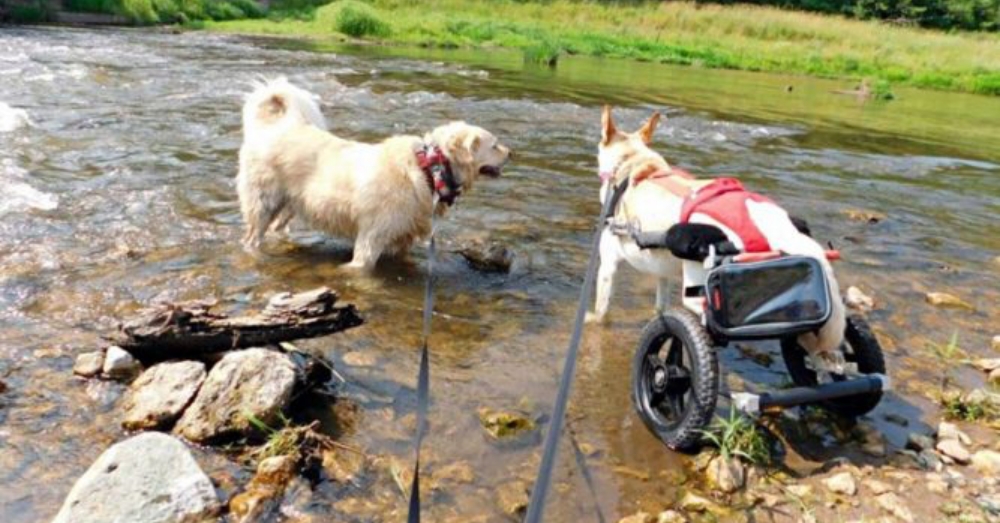 Unfortunately, Lunita’s new family quickly realized they weren’t equipped to deal with Lunita’s disability, so they started looking for other accommodations.

Despite finding a loving family, it looked like Lunita was once again about to be homeless. To throw some salt in the wound, the dog also came down with a staph infection after sleeping in a mites-infested bed. 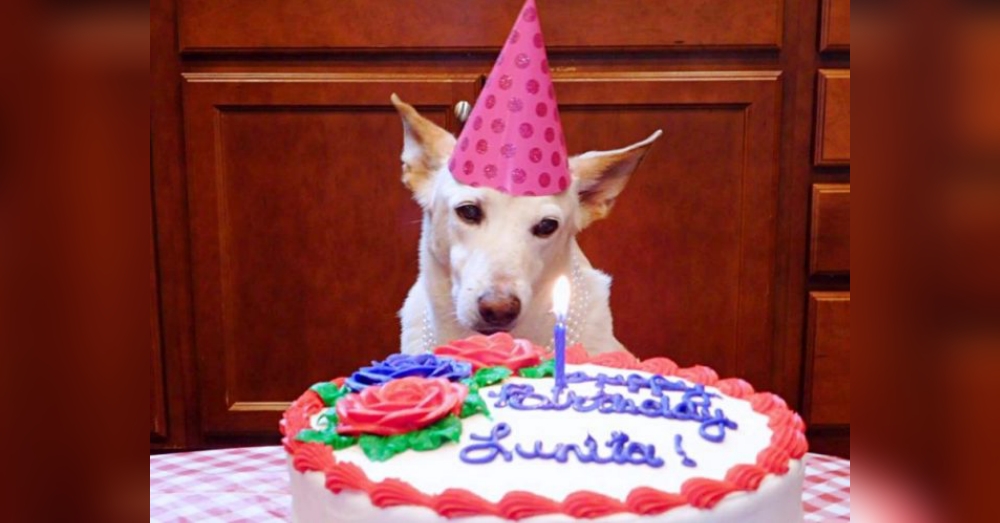 Thankfully, Lunita’s fortunes improved a final time. A third family reached out to welcome this poor girl into their home, they had experience dealing with special needs pooches — plus, they already have another dog!

Now Lunita isn’t just in a loving family, she also has a fur sibling so she doesn’t feel all alone. We’re so happy that Lunita finally found the loving home she deserves!