Woman Finds Dog Covered In Odd Marks, Vet Informs Her What Those Marks Are 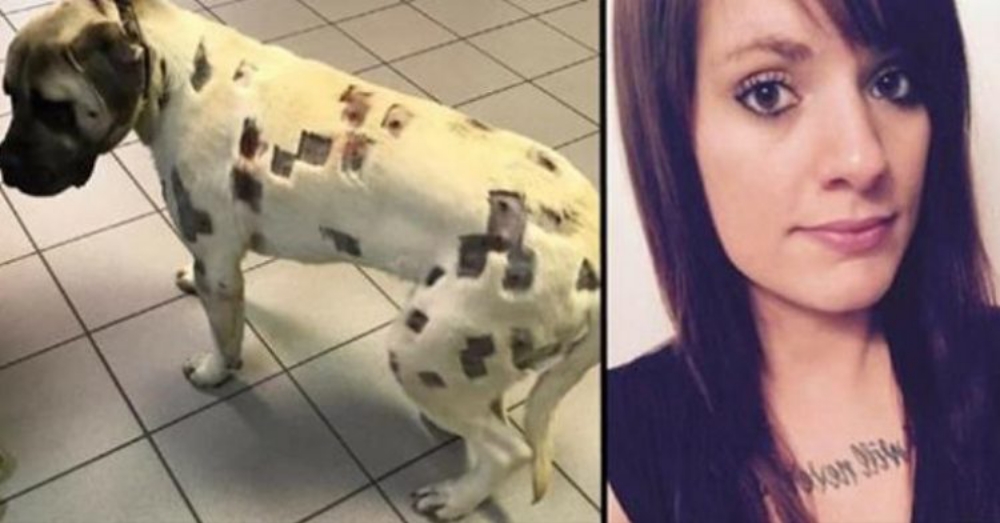 Like most dog owners, Hayden Howard couldn’t wait to catch up with her 100-pound English Mastiff, Jackson, at the end of a long day. Today, however, the Seymour, Indiana, resident noticed that her dog’s skin was inexplicably covered in strange marks.

“He had some marks on him, and we thought they were bug bites and stuff,” Hayden recalled to Fox 59. “Well then Saturday night, I started noticing holes on him.”

As Hayden looked closer, she was horrified to realized that somebody had actually shot her beloved fur baby with dozens of BB bullets. This cruel person clearly took pleasure in watching this poor animal suffer. 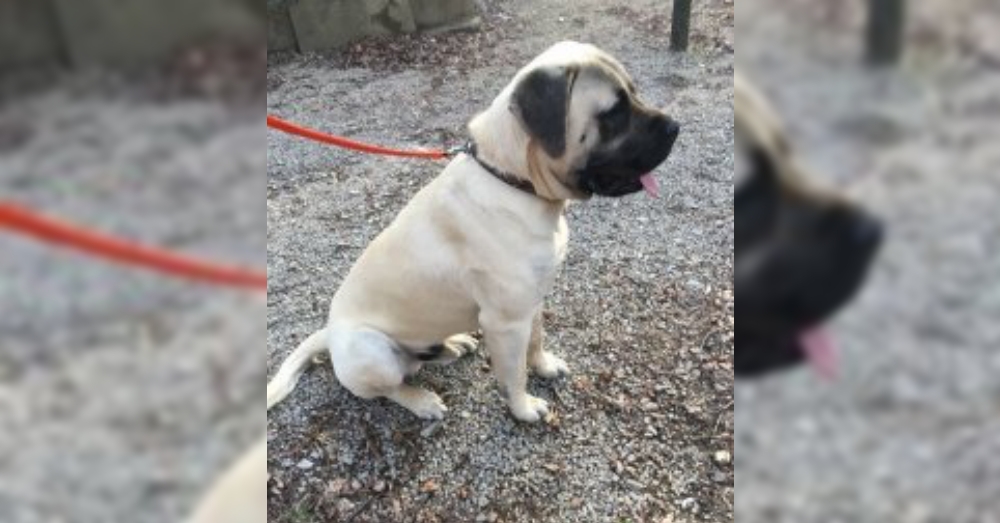 The worried pet parent quickly rushed Jackson to the vet, where medical professionals confirmed the dog’s strange marks had been caused by a flurry of metal pellets. “They were just kind of looking at all the little holes and stuff and the more they shaved him, they just kept finding more and more,” Hayden said.

“I was in shock,” Hayden tearfully recalled. “I didn’t even know what to think.” 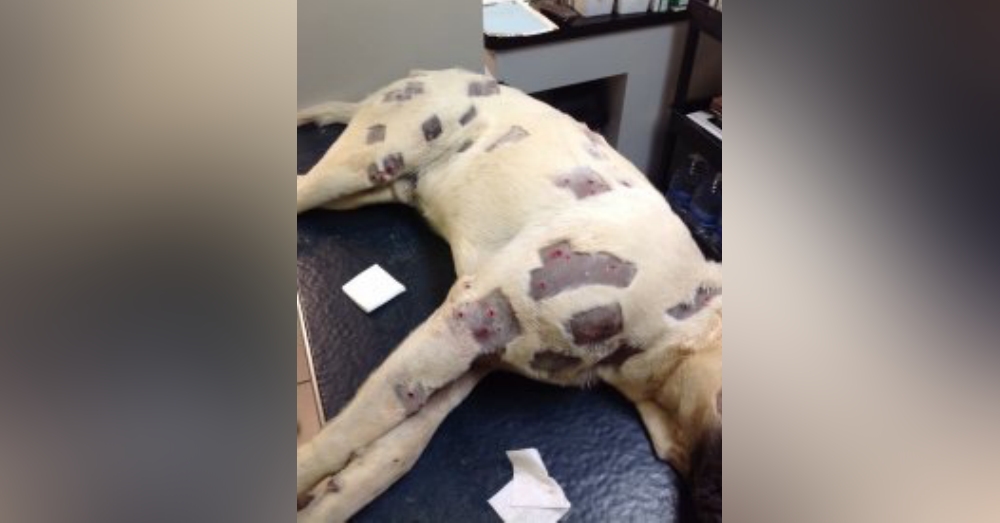 “There was one under his eyelid. There was one in his ear. One in his knee,” she remembered. “They were all over underneath of him. They came out there, and (the vet) handed me this little cup and showed me all these little BBs, and I just didn’t know what to say or what to do.”

In all, Jackson had been shot 27 times, according to the vet. Hayden was desperate to know what sort of monster could do such a thing to an innocent dog.

When the local police finally got involved, they told Jackson’s owner the poor dog was probably shot at least twice as many times. 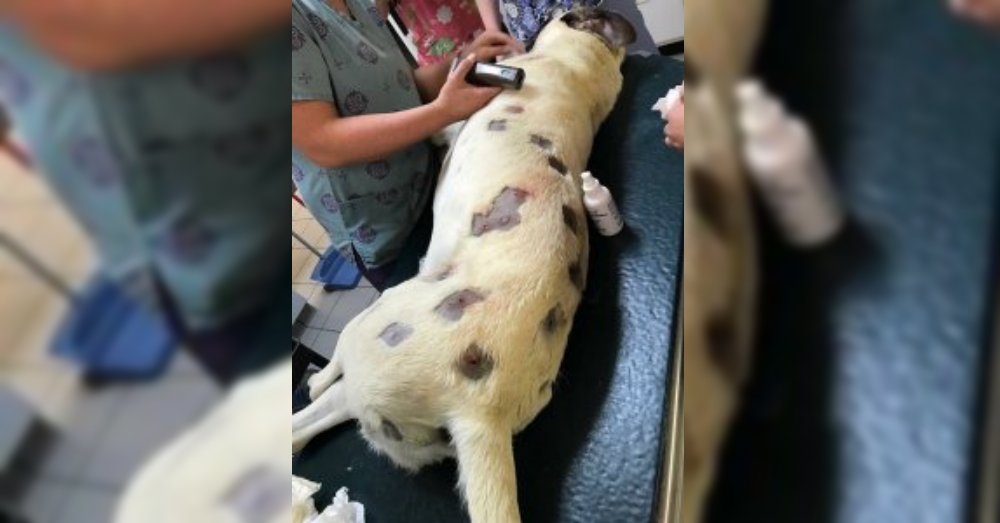 “Twenty-some pulled out of him, twenty-some that were probably still in him, and then twenty some that probably hit him and bounced off,” Hayden said, recalling their conversation. “So, (the officer) said there were probably over sixty some that actually were shot at him.”

Jackson is recovering at home while police look for this cruel animal abuser, who unfortunately remains at large.

Who is taking aim at innocent dogs? Find out more in the video below!