We Got Mad When The Neighbor’s Dogs Rushed Into Our Home, But When We Walked Them Back We Dialed 911 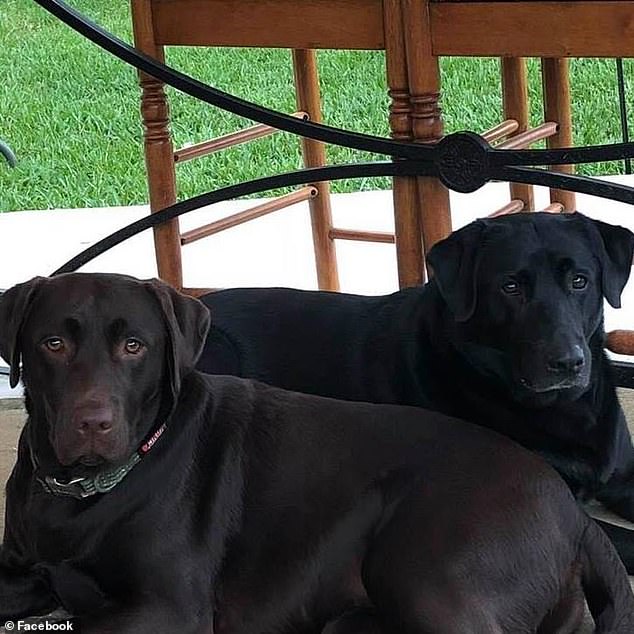 Some heroes wear capes. Others, as one Florida woman recently found, strut around in fur coats.

62-year-old Maureen Hatcher was hanging out with her black labs, Sadie and Bella, in her St. John’s, Florida, retirement community when disaster suddenly struck. 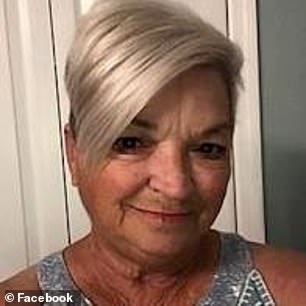 It felt just like a regular morning at first. Hatcher fed the dogs, made herself breakfast, and then took shower. But as she stepped onto the tile, she was suddenly struck by a powerful vertigo that knocked her off her feet.

But this wasn’t an ordinary fall. Hatcher was having a stroke — and nobody was home to help.

Unable to move, Hatcher called for her faithful Labrador retrievers, and meekly whispered that she needed some help. She didn’t have to ask twice. 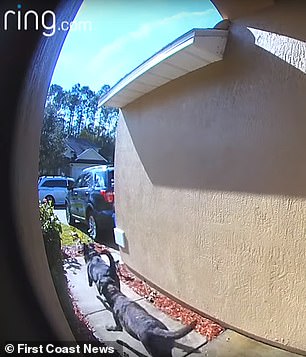 Security camera footage captured the labs racing out the front door together and loudly barking to garner attention as soon as they got outside.

And, rather fortuitously, neighbor Alexandra Naspolini was sipping her coffee at home, which isn’t always the case for that time of the day. Naspolini saw the barking dogs frantically race up to her law. She correctly understood they were raising an alarm. 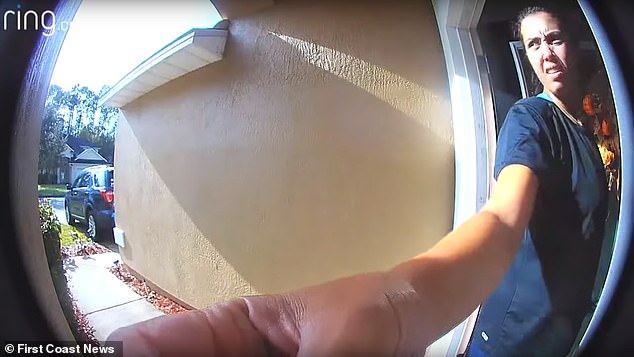 Naspolini followed the dogs back home and knocked on Hatcher’s door. When she found it open, she poked her head inside and then, sensing something was wrong, followed to dogs to where a very confused Hatcher was lying in her bedroom. 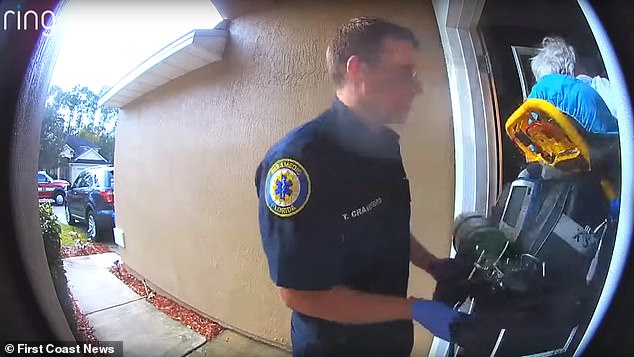 The medics arrived and whisked Hatcher off to Baptist Medical Center Jacksonville, where she underwent an emergency surgery and recovered in three days.

Three days later, she was finally allowed to go home and properly thank her four-legged heroes for their quick actions. We’re hoping a certain pair of life-saving labs got something special for dinner! 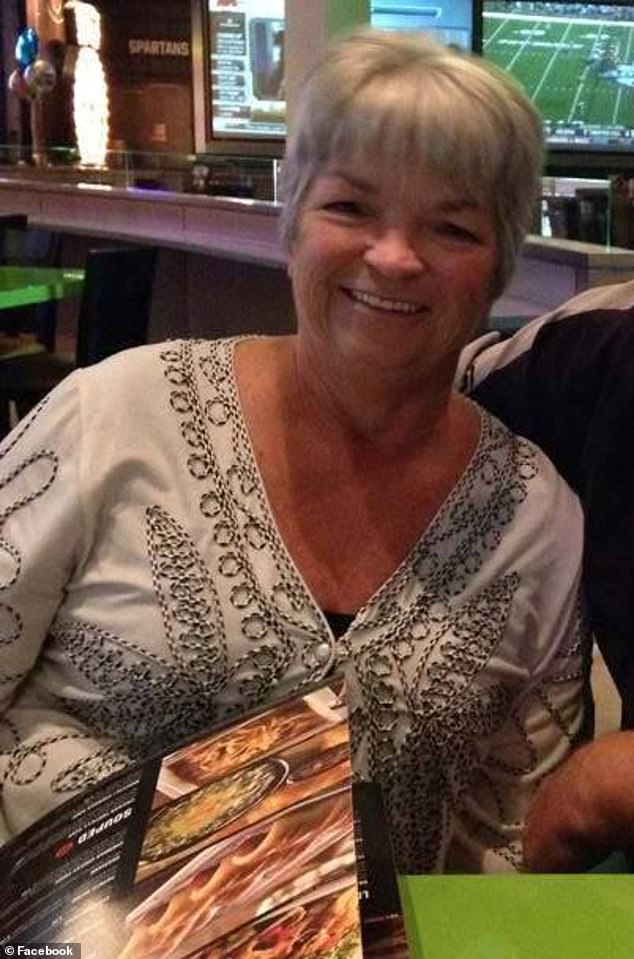