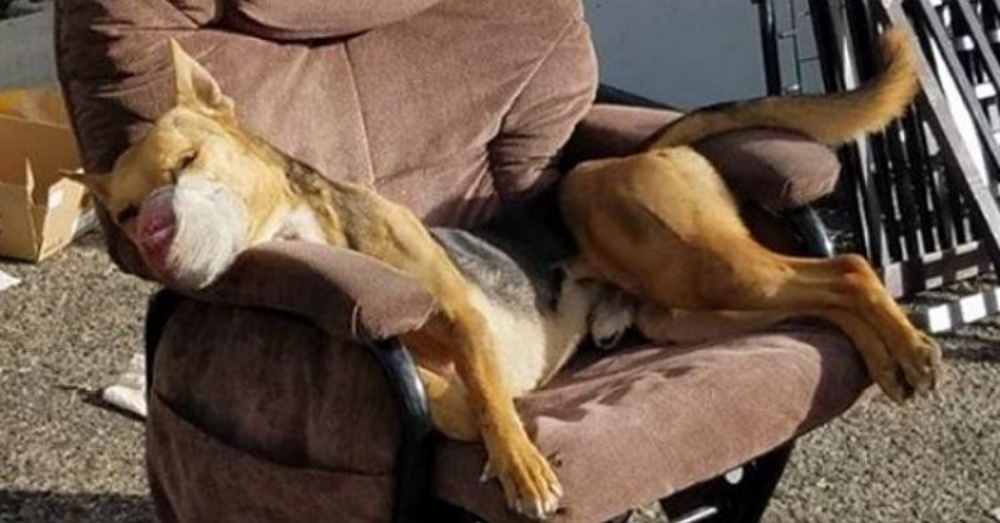 There’s a dog killer on the loose in Tucson, Arizona. According to KGUN9, a local resident Shawna Moore recently discovered the lifeless body of a dog who’d been abused, tortured, killed, and cruelly discarded.

Moore’s intention in posting these pictures online isn’t to disgust you, but to help cops bring this stone cold killer to justice. “I was on my way to the McDonald’s and stopped when I saw a dog laying in a recliner set out for donation,” Moore recalls. “I thought it was a stuffed dog, a toy. I got closer and noticed its mouth was gagged shut with a sock and there was blood soaked on the sock.” 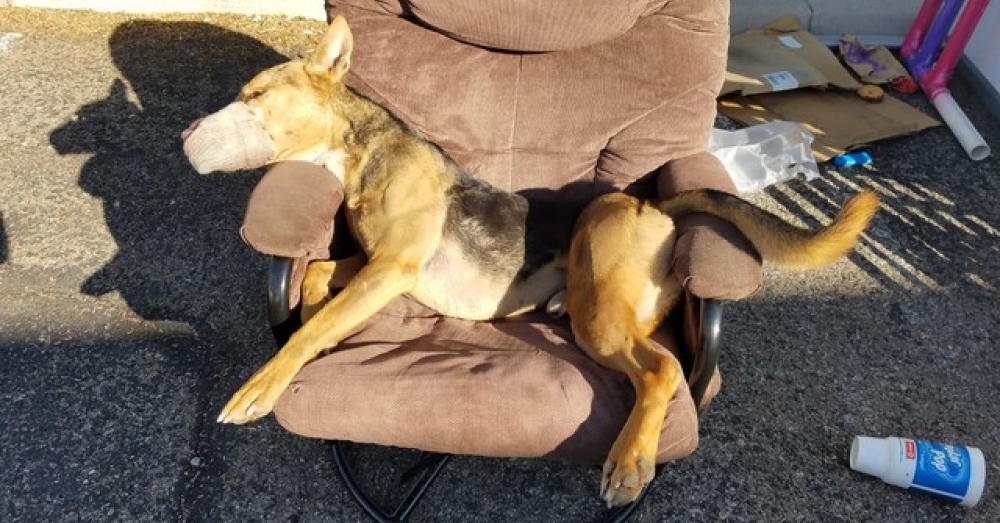 As a small crowd of onlookers assembled, somebody called 911, which in turn transferred the call to animal control. When officers finally arrived, they searched for a microchip. “The dog did have one,” Moore said.

Authorities promised to investigate the owner, but nobody bothered to interview any of the witnesses. This led Moore to believe officers weren’t really committed to capturing the perpetrator. “No contact info was collected,” she said. “They just put the dog in a black trash bag. So I decided to call KGUN9.” 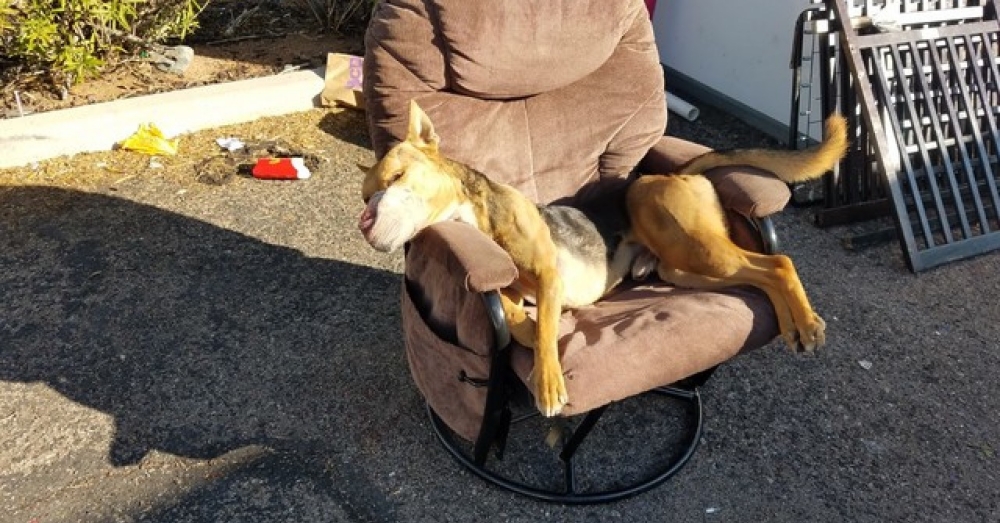 Moore’s plan was to keep pressure on Tucson police to investigate the dog’s killer, so she was happy to answer reporters’ questions. “Its mouth had a sock wrapped around it, and it was drenched in blood. It was lifeless,” she said of the gruesome scene. “I just – I can’t get this image out of my mind.”

Pina Animal Care Center has since opened an investigation, which includes tracking down the dog’s owners to find the responsible party. “We’re actively working with TPD to bring justice to this poor dog,” said Jose Ocano, PACC’s director of operations. “This cruelty case is devastating to our community, and we won’t rest until justice is served.” 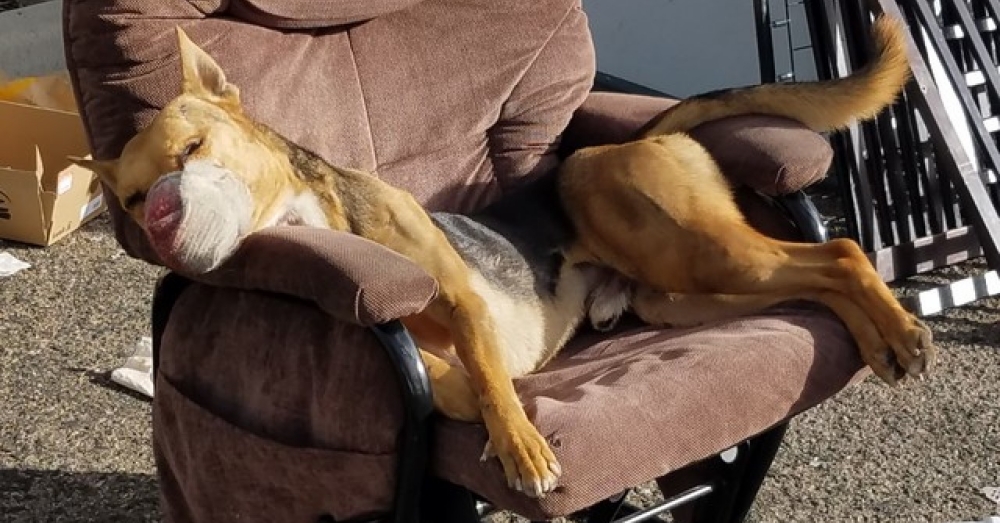 Meanwhile, Moore is sick with worry about her own dogs, who remain at risk as long as this cruel person is at large. “I was just so scared,” she said. “Just imagining that something like this could happen to (my three dogs).”

What do you think about this tragic story?