They Asked Dr. Travis To Talk About His Special Girl. Didn’t Expect Him To Break Down On National TV 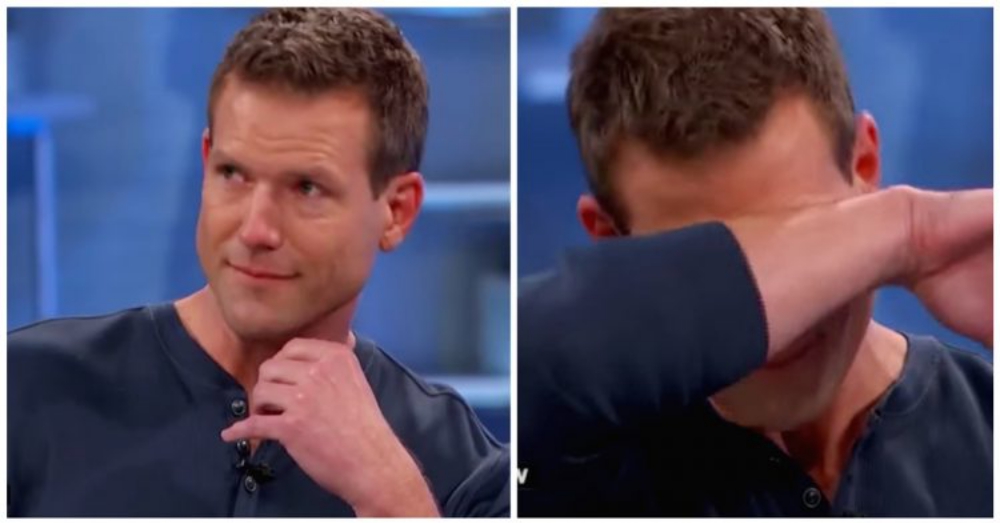 People deal with emotions in many ways. Some wear heartbreak on their sleeve; others bury emotions behind a stiff upper lip. Tough guy Travis Stork, from The Doctors, falls into the second group, though his professional poker face also stems from his vocation. It’s important for doctors, who deal with death and suffering all day, to compartmentalize their personal feelings and professional obligations. 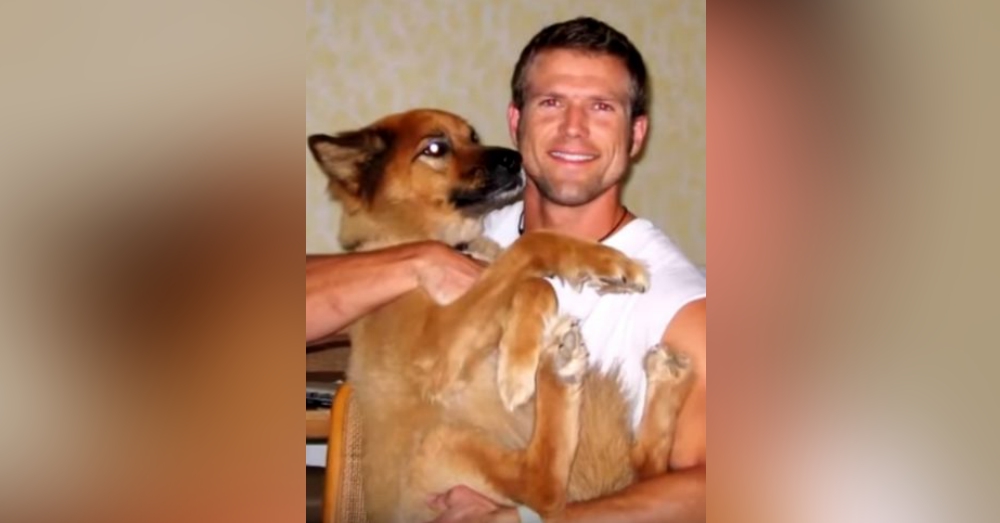 But even Dr. Travis has a soft side, as confirmed by a recent appearance on national TV. When a presenter asked the generally-stoic doctor about any special woman in his life, the question brought both tears and smiles. Why the emotional 180? His girl – a beloved pet dog — is the light of his life, but she’s also dealing with some serious health issues. 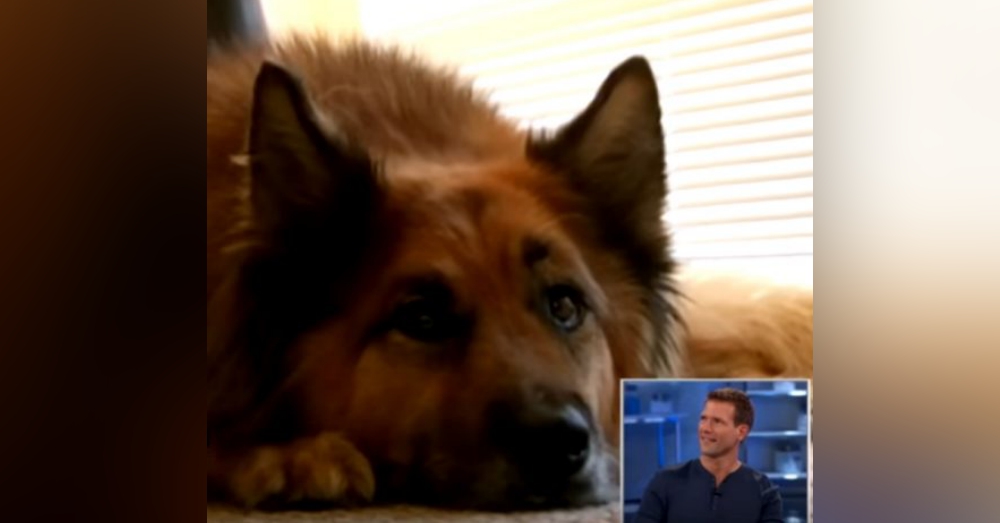 It initially looked like Stork might be able to hold it together, but the presenter continued to probe his real emotional state. The probing ultimately caused the tears to flow freely, because Stork and his dog, 17-year-old Nala, had been basically inseparable almost two decades. 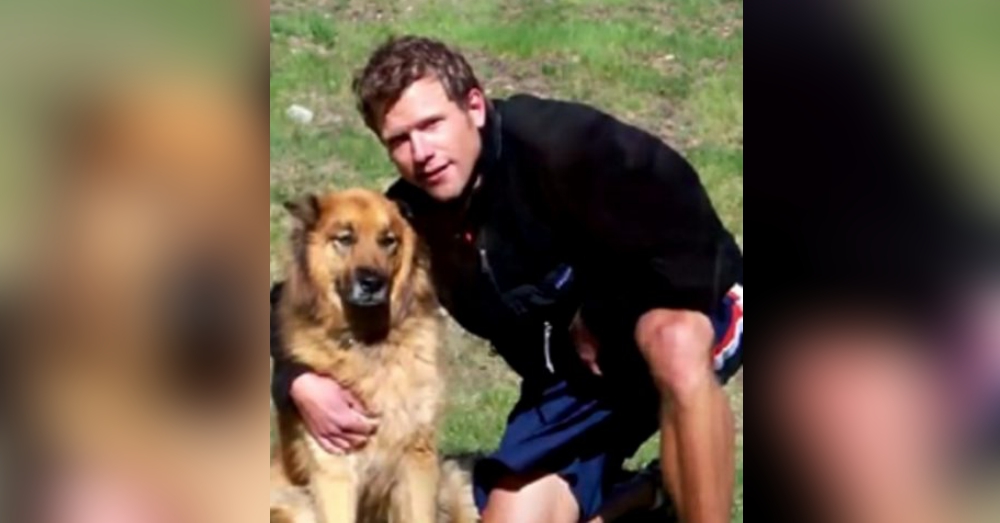 Dr. Travis became a different person upon adopting Nala, who inspired him to step up and take more responsibility. This included carefully mining his medical knowledge to make sure she enjoyed the best medical care (which apparently worked, because 17 years is pretty old for a dog). 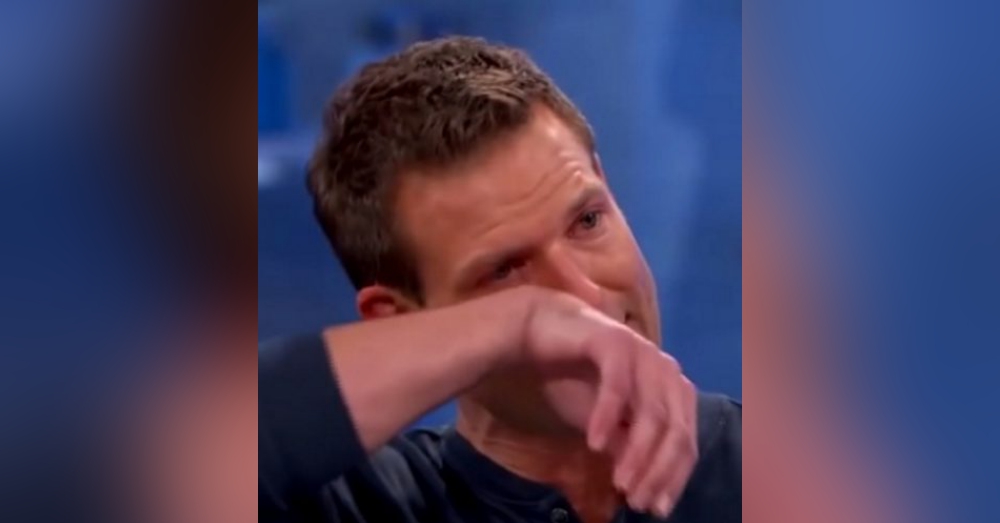 But the love and support went both ways, because Nala was always on hand when Travis needed a hug or a slobbery doggy kiss. Such support became crucial as Stork’s career took off, making life very, very busy.

Nala had just days left to live when this interview was filmed, which is why Stork seems so distraught set. But he also set his poker face aside to share an important lesson about loss. People are often expected to “get over” the loss of four-legged family, but it’s never so simple. Dr. Travis wanted pet owners everywhere to know that it’s normal and healthy to grieve. 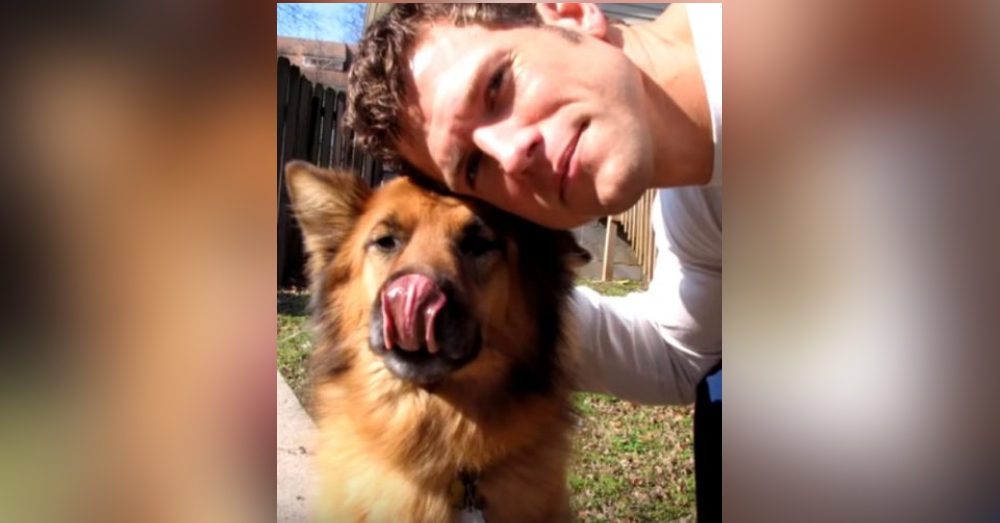 Sadly, Nala did pass away right after the episode was taped, leaving her human alone to cope with the loss of his best friend. Have you ever suffered the loss of a pet?

What do you think about Dr. Travis’ emotional interview? You can watch it below!