They’ve Had Their Dog For 12 Years, And Just Now Realized He’s Been Living A Double Life 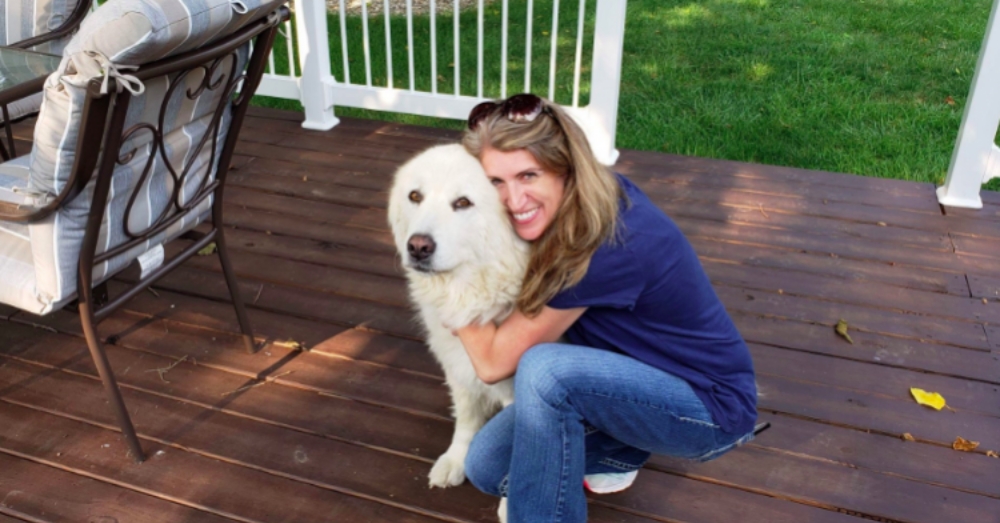 Twelve-year-old McKayla, a Great Pyrenees, has led a long happy life. But when the sweet senior was stolen, McKayla’s owners, Roger and Julie Gill, realized their dog has been leading a double life this entire time.

The Gills live on a farm in West Newton, Indiana, where McKayla spends her days happily herding animals and living her best life as a farm dog. The dog would also take herself into the nearby town on occasion, which turned out to be pretense for begging for scraps at the local corner store. 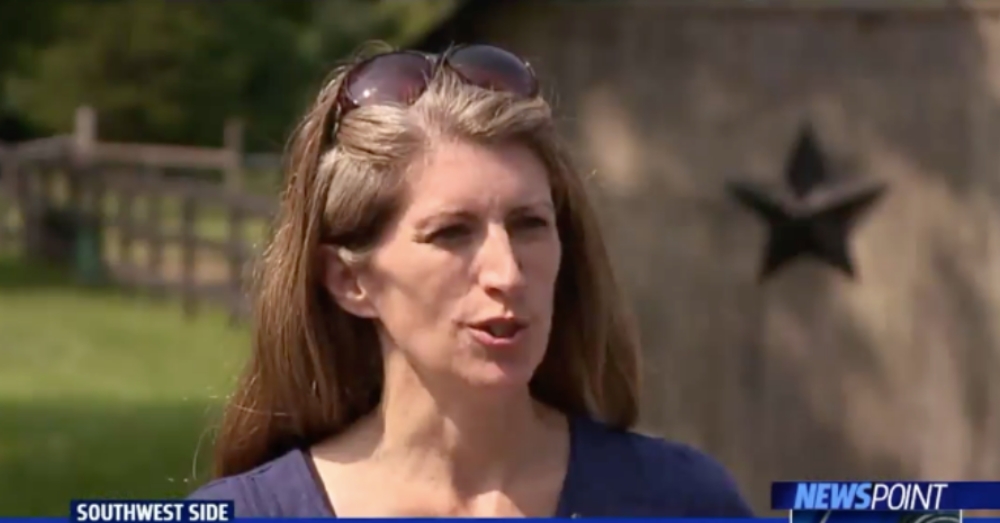 “She’s quite a smart old cookie,” Julie Gill told CBS upon viewing the footage. “She’s been fooling us all; she’s played us like a fiddle.” 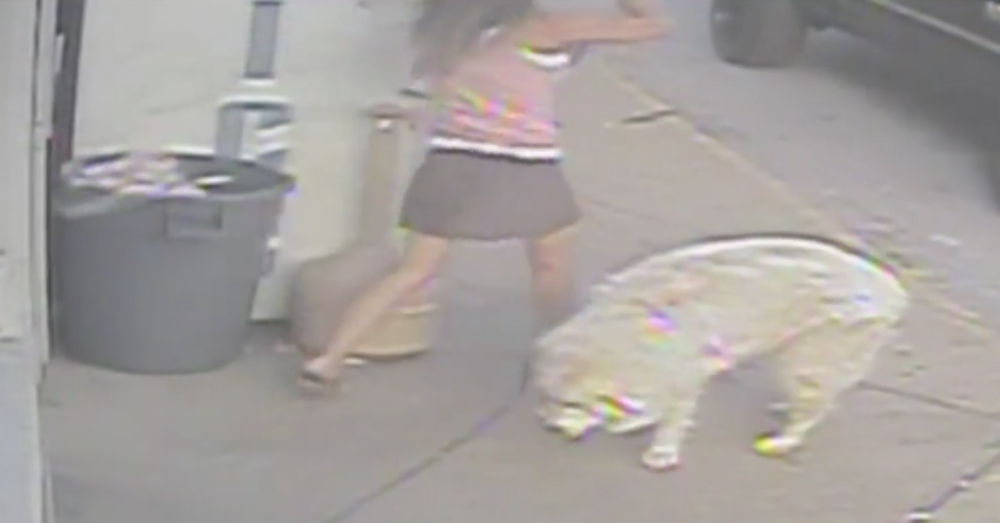 She admitted to always wondering how the dog survived on so little food. “I’ve just been thinking, ‘How does this dog sustain on what little she eats?’, but now I know,” Julie told Fox 59. “She stands at the door like a panhandler, and catches people getting in and out. It’s quite shocking there is a double life.”

Fortunately, the Gills, after involving the cops, were able to locate McKayla and bring her back home. The dog-nappers also said they only took the Great Pyrenees because they thought she was neglected. The Gills declined to press charges. 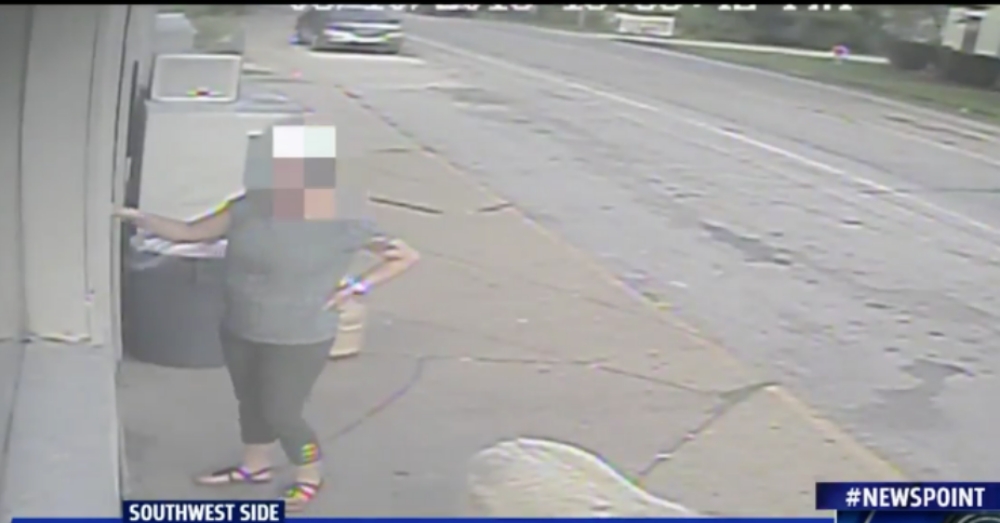 “’Reunited and it feels so good!’” The Indianapolis Metropolitan Police Department tweeted after McKayla reunited with her real family.

“Our McKayla is HOME!” Julie agreed. “We are so thankful to Indy Metro Officer P Tomlinson for going over and above working with us and getting McKayla home. We love and appreciate all the men and women who protect our community. Thank you for your service!”