Dog Trapped In Hot Car Cries Out To Stranger For Help 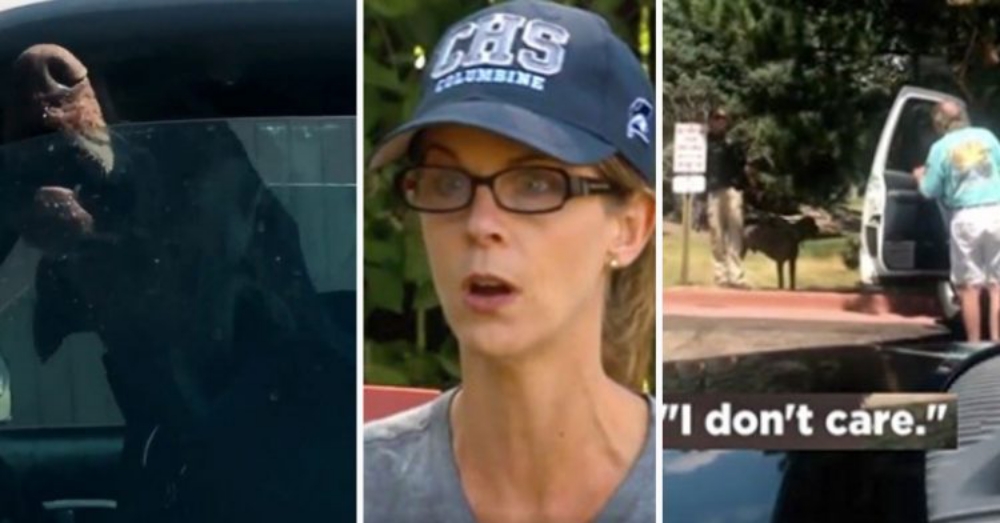 A woman was walking her dog when she heard the sound of a barking dog. But when she looked around, she didn’t see a second canine, although her own dog could clearly hear something too.

But when Tina turned the corner, she was horrified to see the second dog trapped in a hot car. The temperature had risen to over 90 degrees that day, and the animal was frantically barking, pacing, and desperate for air. 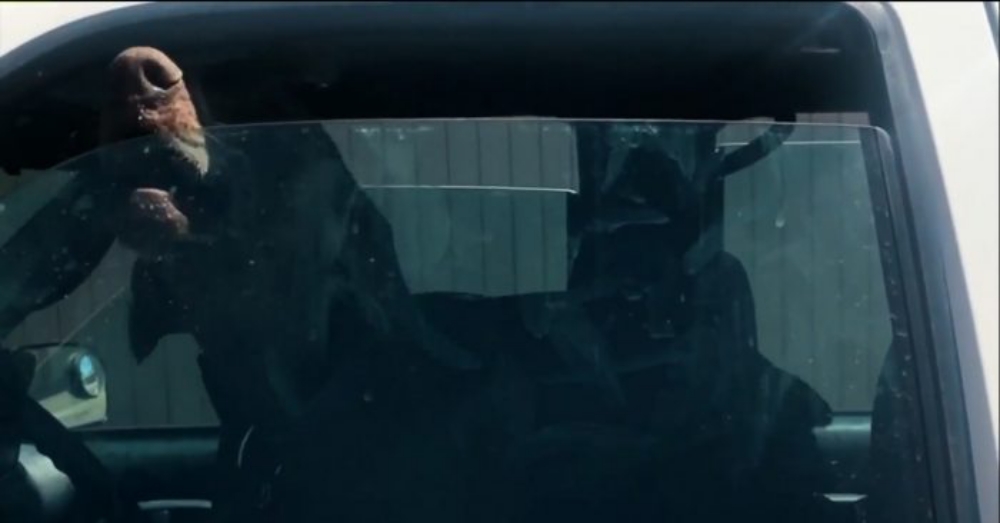 Tina tried to open the doors, but the car was locked up tight. So she called the police and begged the cops to come quickly. And although it, she took out her phone to take a video, which she figured could later be used as proof of the animal’s suffering.

Right as she started to fear the dog die right in front of her, Deputy Kelly Fosler arrived on the scene and forced the car door open. Afterwards, Tina offered it some water, which he quickly drank. If the animal hadn’t been freed right at that moment, it likely would have perished. 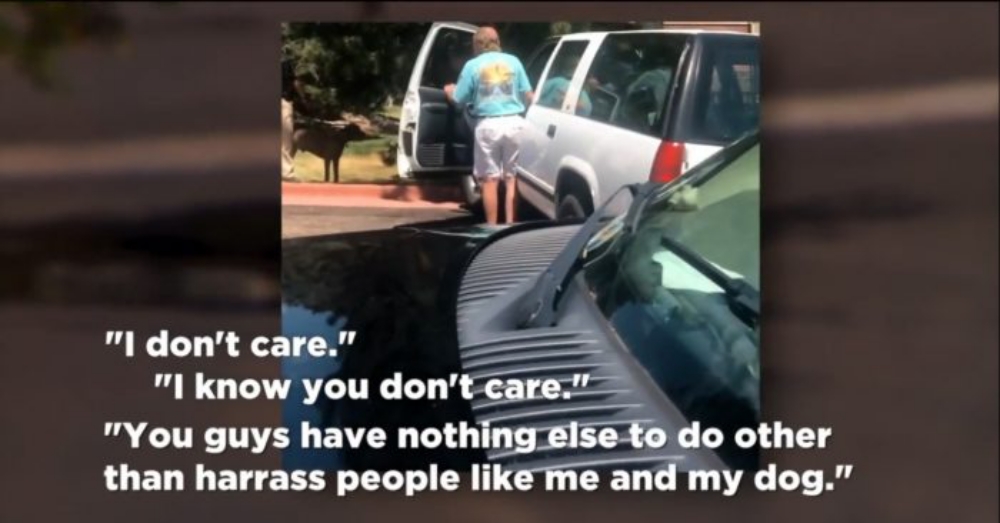 When the dog’s owner finally arrived, the women assumed he would probably be relieved to know his dog was alright, and probably a little apologetic. However, the owner’s response only filled the rescuers with dismay. “I don’t care,” the owner said bluntly upon learning of the incident.

And when informed that the dog might have died, he responded angrily. “You guys have nothing better to do other than harass people like me and my dog?” he shouted at Deputy Fosler. 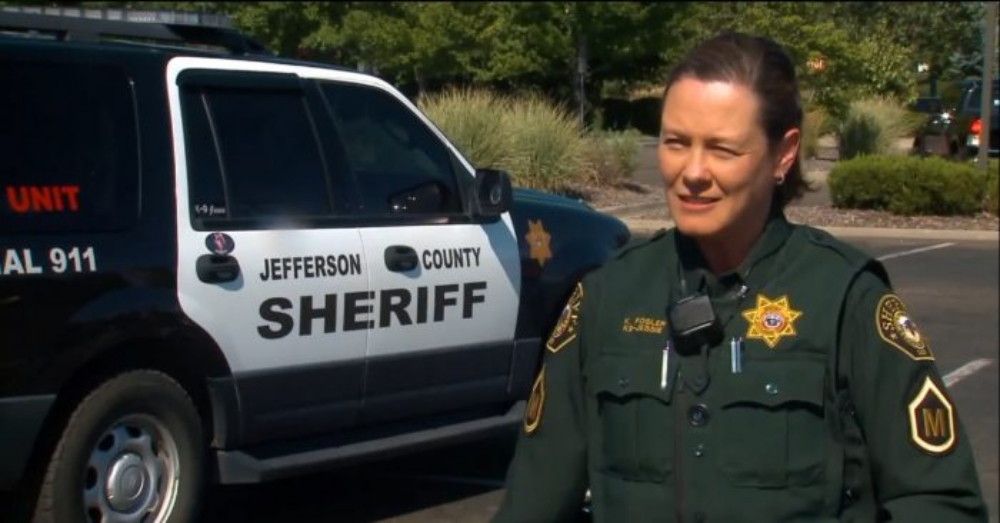 The women were stunned. “I was shocked and angered at the same time, and also sad,” Fosler told Fox 31 News in Colorado in the following video. We really hope this callous old man has learned his lesson, even if he can’t admit it. This dog clearly deserves better.

Find out more about this sad story in the video below!