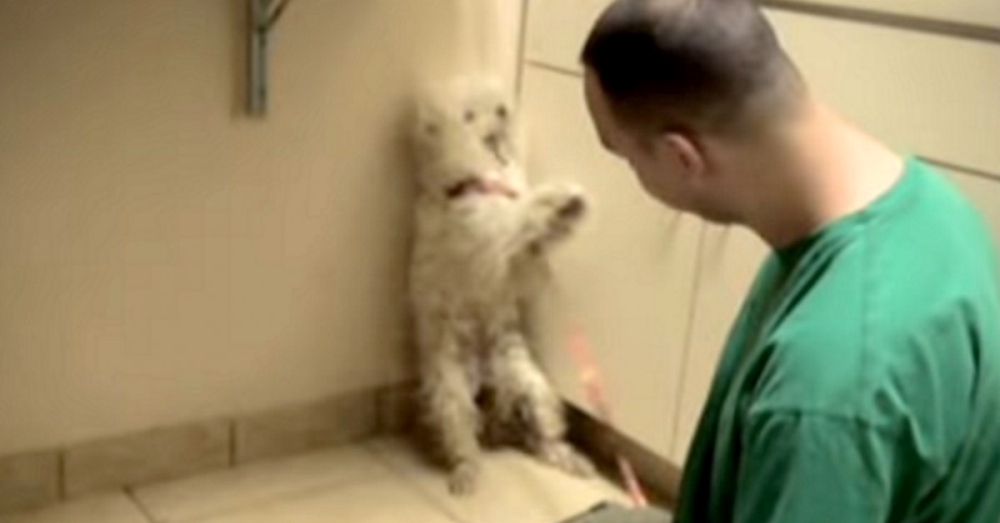 Bronwyne Mirkovich was excited about finding the “perfect” companion on a recent trip to the animal shelter. He loved the idea of adopting a rescued dog into his family, even though he didn’t really have a specific idea of kind of dog he was looking for. Regardless, Mirkovich remained hopeful that he’d instantly recognize his perfect four-legged match.

As luck would have it, Mirkovich noticed his new furry best friend almost immediately. A shaggy poodle, Edie, was soulfully staring at Mirkovich through the bars of his metal cage. Though slightly standoffish at first, Edie bounded right over when he realized Mirkovich was a friend.

Unfortunately, the dog’s fear of humans wasn’t entirely unfounded, because this sweet poodle was slated to be euthanized within the next hour. The timing was eerily perfect. If Mirkovich hadn’t arrived at the shelter that morning determined to make a difference, this sweet, shaggy poodle would have certainly died. 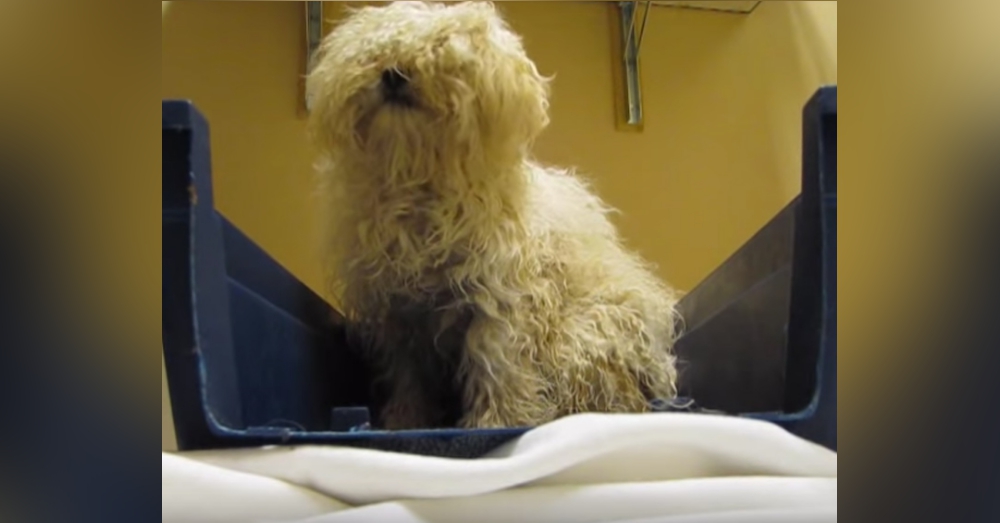 Mirkovich knew overcrowded shelters are often forced to euthanize many animals, but he didn’t know – at least, not until much later – of Edie’s close brush with death. Roughly 1.5 million animals are euthanized each year — in part because some people still choose to support pet stores and breeders over animal shelters actively seeking to rehome rescued pets.

Meanwhile, it’s also important to choose a pet who can integrate with your family. “After letting the dog or puppy sniff around a new enclosure for a few minutes, try to get his attention by calling out to him,” Huffpost wrote in a guide for aspiring adopters. “Next, extend a toy or treat and walk six feet across the floor. Does he follow you?” 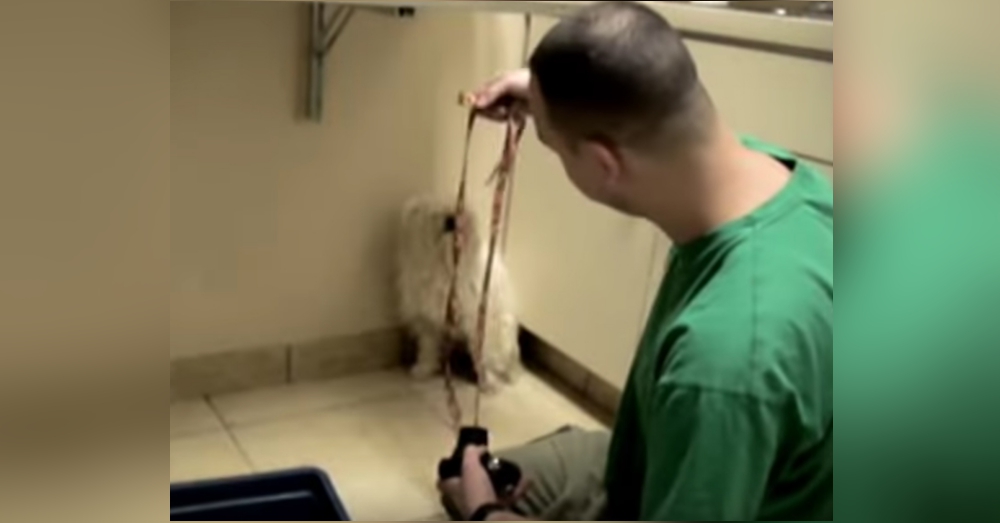 The publication also suggests testing said rescue’s general level of jumpiness, which is especially important to consider when adopting dog into families with children. “Take a set of keys or a can filled with five pennies,” the article continues. “Discreetly shake it behind your back. Then drop it on the floor five feet from your candidate and note his reaction.” 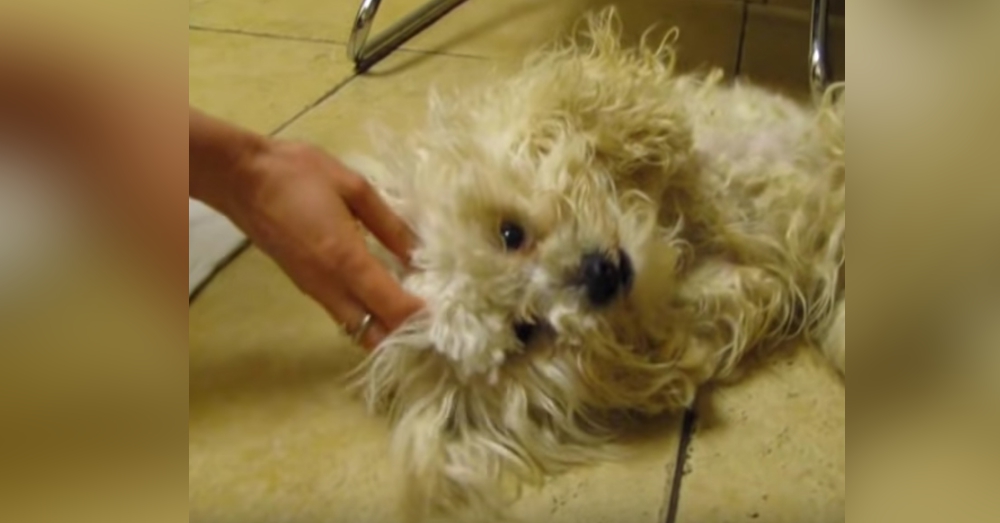 The magazine also suggested falling to the ground to gauge your prospective dog’s reaction. “Either hop or skip across the floor. Drop down as if you’ve tripped and shout, ‘Ouch!’ What does the puppy (or dog) do?”