Dog Lost For Years Suddenly Realizes Who She’s Looking At 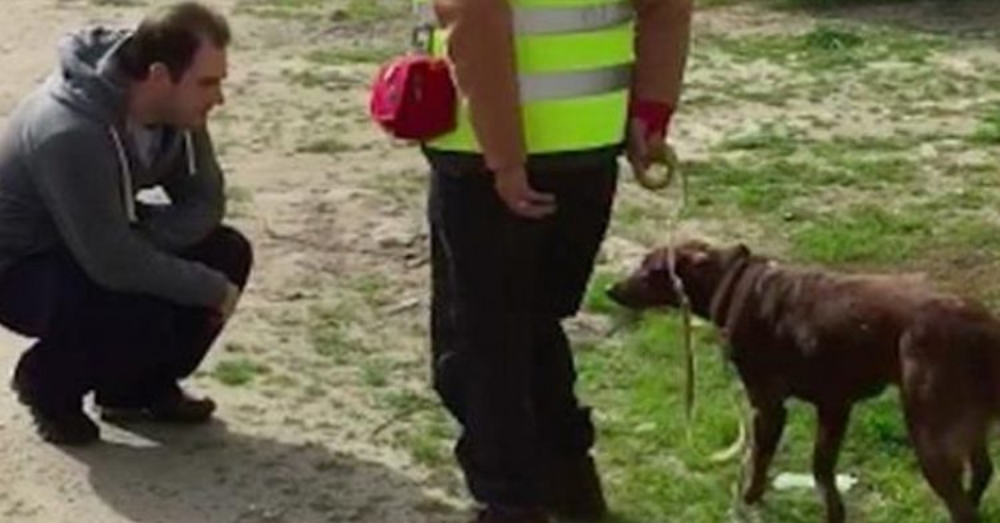 Dogs get to know the world – and their humans — through their noses. While humans recall memories based on fond moments or conversations, dog’s remember loved ones by the way that they smell.

This distinct method of recall was evidenced in the case of a rescued pooch named Pakita, an Argentine stray struggling to find a forever home. Part of the problem was the dog’s adult age. Another issue was just her sad expression, which brought everybody down. 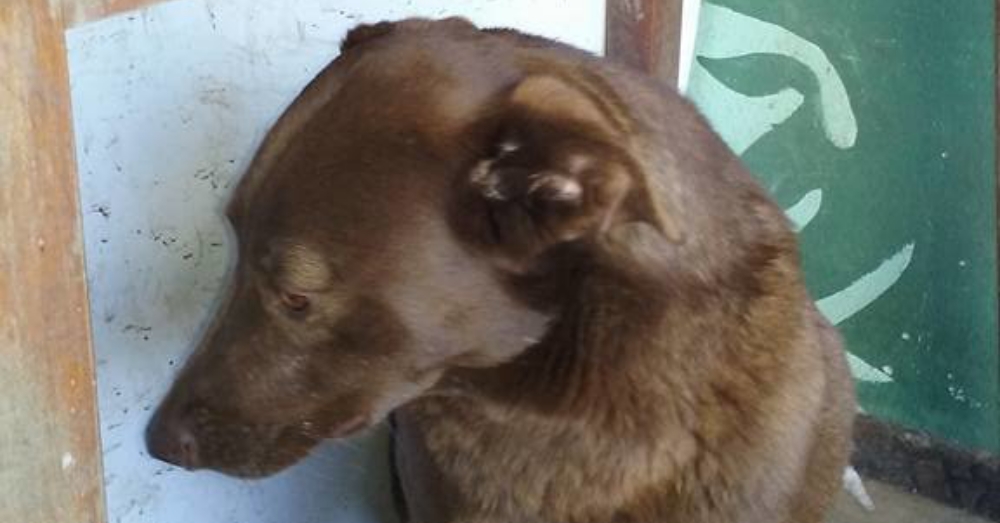 Finally, a volunteer fostered Pakita just to get her out of the shelter. The change of scenery might help boost the dog’s spirits and help her find a forever home.

“People prefer puppies,” Silvia Ferreyra told The Dodo. “So, for two years, she stayed with us.”

Over the years, Ferreyra came to suspect the dog might be sad just because she missed her old family. These suspicions were confirmed when she tried to post Pakita’s picture online. 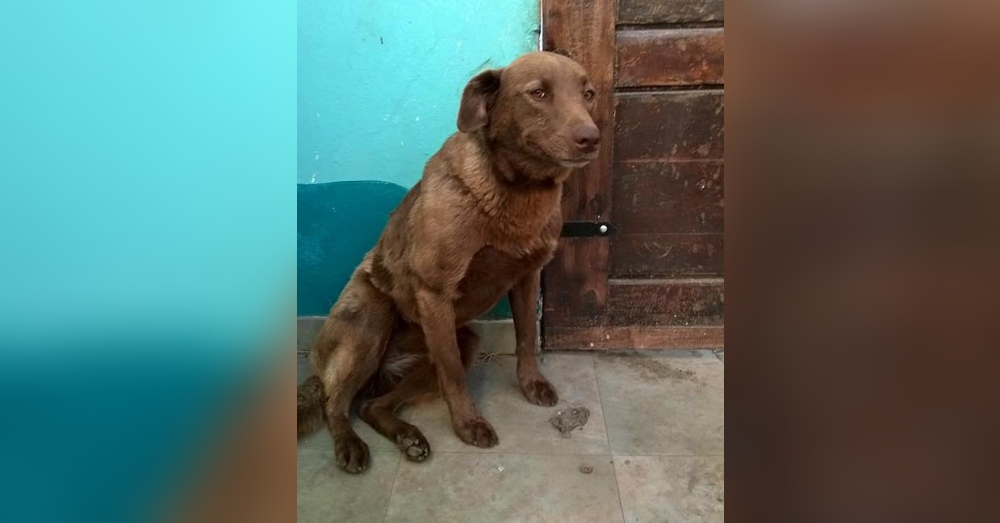 Volunteers had tried this before, but nobody had reached out. Even taking Pakita’s picture was difficult, because the dog always looked so unhappy.

This time, however, things turned out differently. “Immediately, we get a message from a woman saying that the dog was her son’s and that he had been looking for her!” Ferreyra recalled. 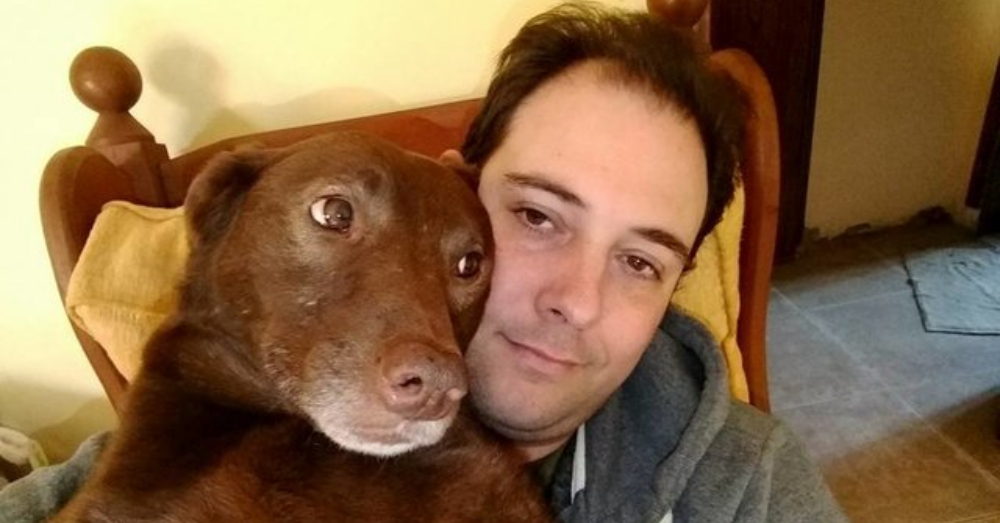 The son, Ariel Naveira, had been heartbroken when the dog went missing two years before, and he rushed over to claim Pakita the next day. The dog, however, seemed mostly indifferent – until she got a good sniff, and instantly transformed into a happy, joyful dog.

“From that moment there was no doubt,” Ferreyra told the Dodo.

“It was beautiful,” Naveira agreed. “I was sad to lose her but to get her back was spectacular. There are no words to describe it.” 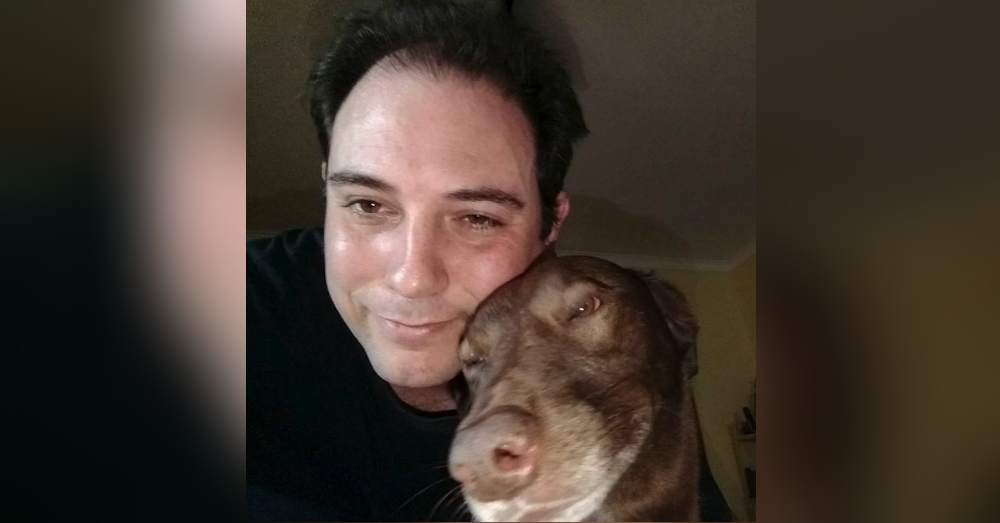 What do you think about this special reunion? Have you ever had a similar experience?

Watch this adorable reunion in the video below!