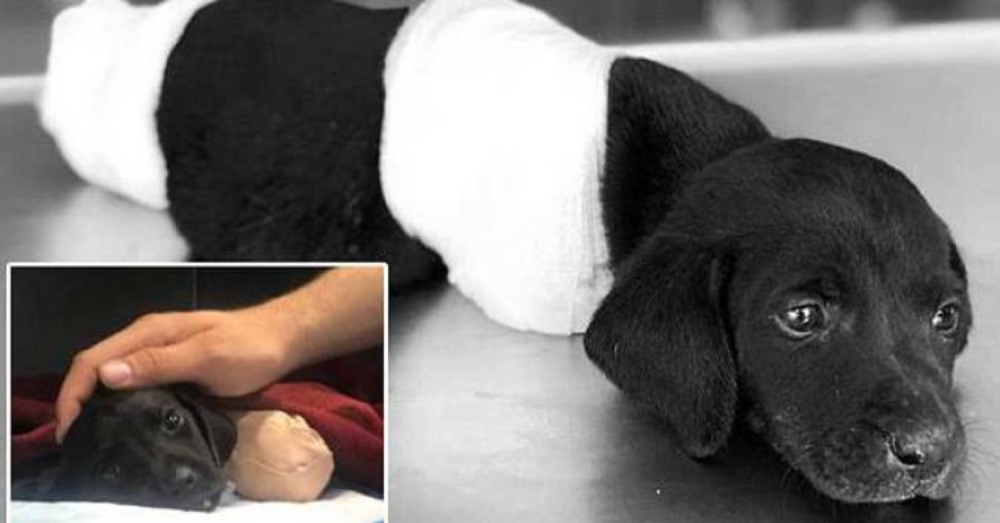 Turkey’s politics, unfortunately, aren’t any less partisan than those here in the United States. In this case, Turkish president Recep Tayyip Erdoğan hopes to extend his powers even further by jointly holding the roles of president and prime minister.

While supporters cheer and critics rage, a fiercely divided electorate can only agree on one thing. After a small puppy was found in a Turkish forest with his tail and legs cruelly chopped off, politicians on both sides of the aisle are calling for justice. 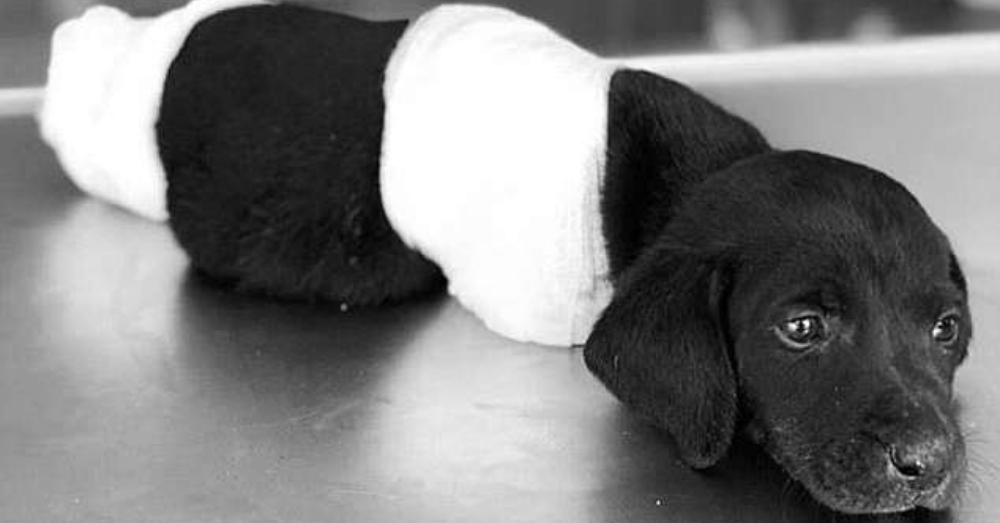 Animal rights didn’t factor into this campaign before the dog was discovered in Sakarya province. That changed in an instance when images of the poor creature were widely shared online. (The puppy was found alive, but died days later during emergency surgery).

“Whether at home or on the street, we will take the law into consideration and evaluate it,” the president said at a recent rally, noting that a suspect had been charged with a crime. “There is nothing acceptable about this, but it is very important to show this awareness.” 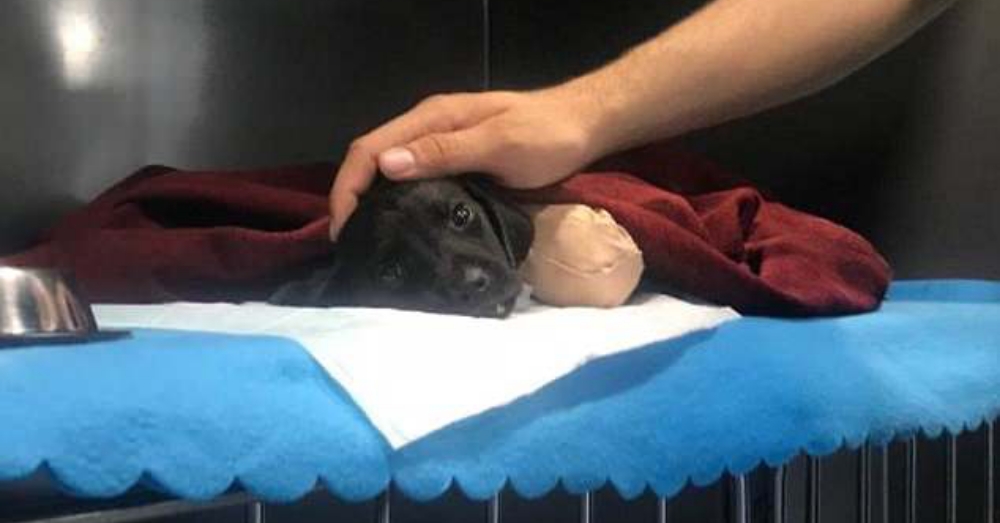 Animal rights groups believe Turkey’s animal welfare laws are too lax, in part because more pressing issues, including its 2-3 year-long “state of emergency,” often demand more immediate attention. Regardless, the government could more easily add such a provision to the constitution and, according to reports, such a proposal is already in the works. 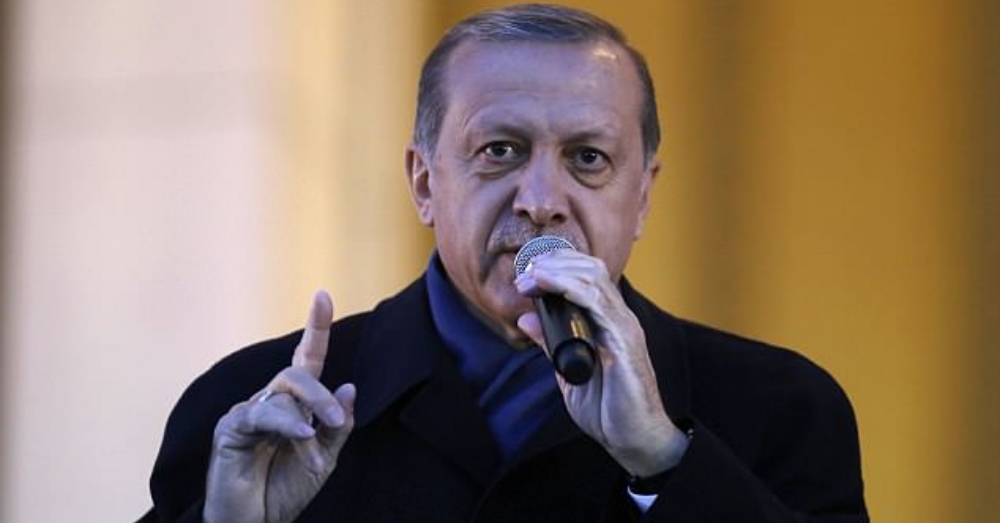 Sadly, Erdoğan has already been caught on tape openly discussing his plans to rig the next election, so we’re not holding our breath that Turkey’s animal welfare rules will change soon.