When Animal Control Found Out How Many Cats She Was Keeping At This Home, They Stormed In 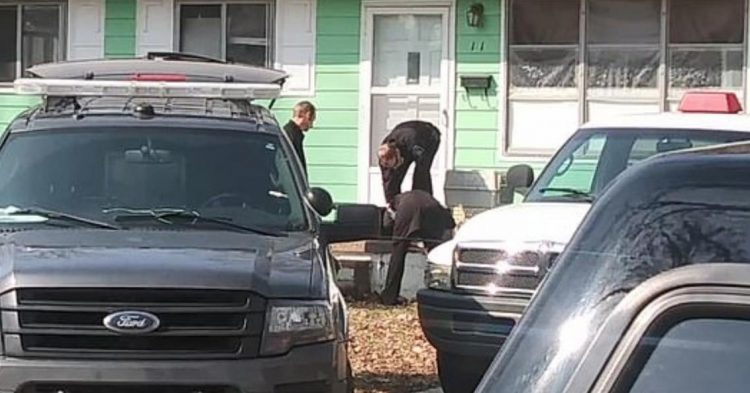 A self-professed “cat lady” made recent news when animal control discovered 88 cats and one dog living on her 3-bedroom Michigan property.

The animals were found living in absolute squalor and navigating “inches deep” feces without access to a yard. Many of the cats were also impregnated, inbred, or feral. Others were in such poor condition that they had to be put down. 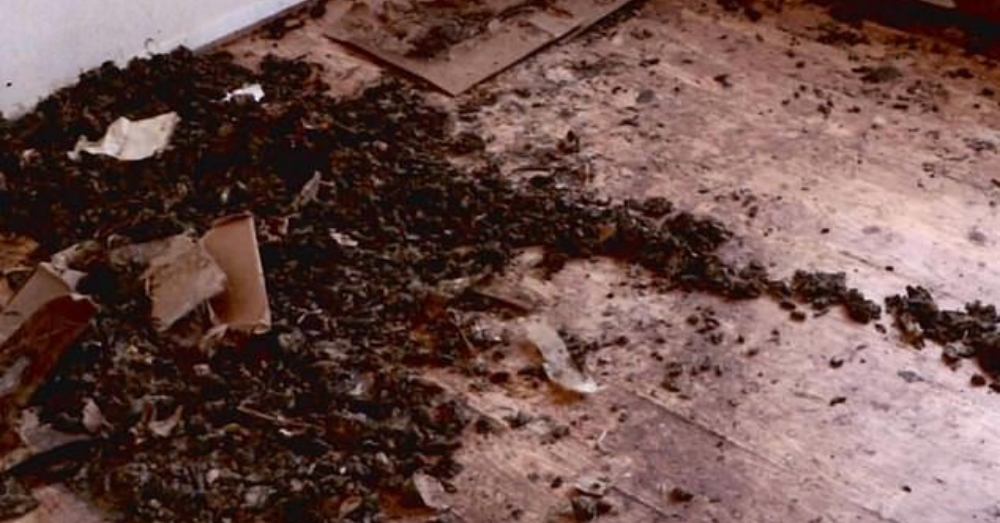 Authorities were so alarmed that they uploaded images of the property, which is caked in layers of animal feces, to social media. Officers also noted that the feces was scattered in “piles” of varying depth throughout the home. Conditions were such that the clean-up crew was forced to hazmat suits. 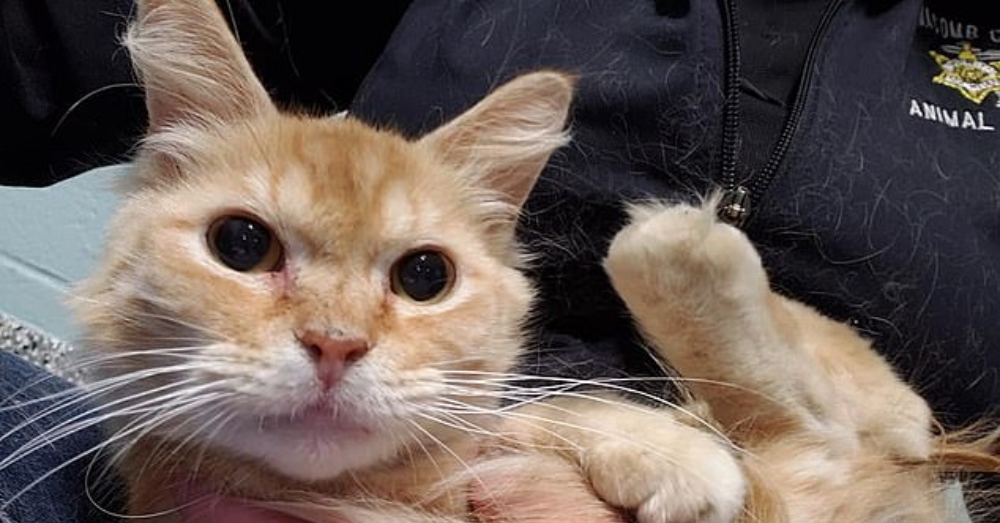 Nor did the 62-year-old property owner, who claimed she was running an “animal sanctuary,” get off unscathed. The woman was admitted to the hospital after it was discovered she suffered from an infected cat bite. Despite the horrific conditions, the woman — seemingly unaware of the dire condition of her home — insisted on retaining custody of her pets. 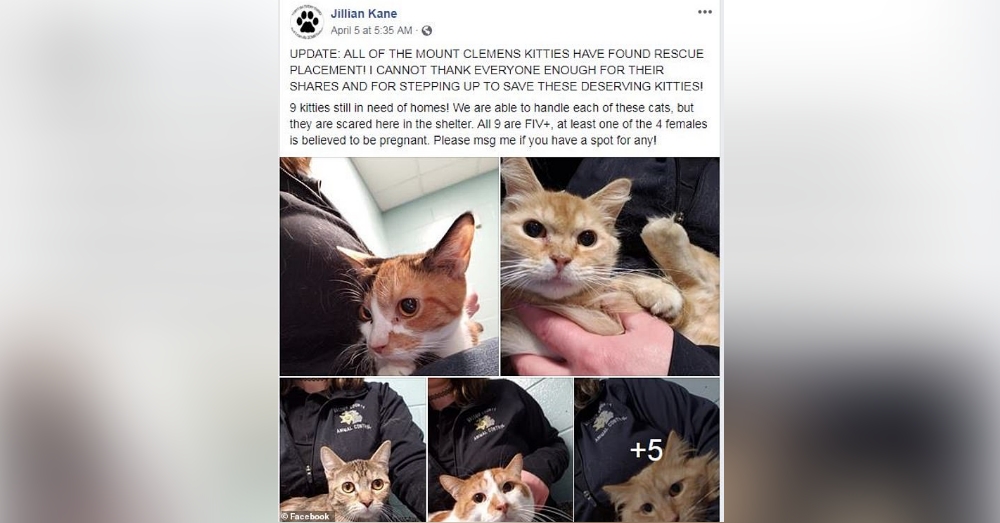 Fortunately, animal control managed to re-home all the kittens while the dog was shipped to live with the woman’s brother in Florida. Meanwhile, the Internet was surprisingly understanding of this horrific situation. “Some people hoard animals. Some people hoard things,” one user wrote in response to a report in the Daily Mail. 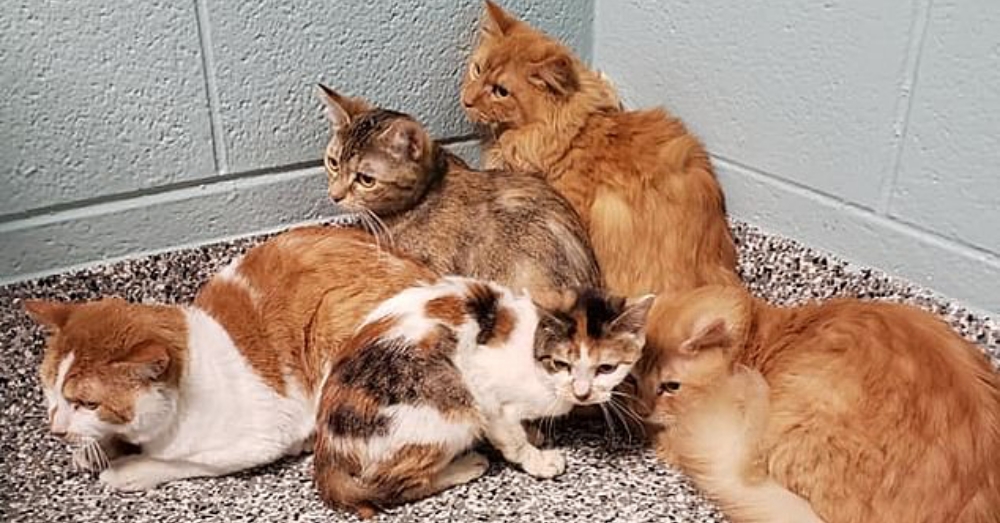 “One thing I learned from watching the shows is that they’ve all suffered some kind of loss, whether a loved one, a job or a home,” s/he continued. “Hoarding is an attempt to fill that void and stop the pain.”

What sort of loss do you think this woman was dealing with?