Step Inside The Home Of A Woman Living With 1000 Cats

In fact, Lattanzio is such a cat advocate that she’s invited 1,000 homeless cats to live with her inside her 4,200-square-foot California home. In fact, there are so many cats living on the 5-bedroom property that this long-time animal rescuer has even moved into her own trailer in the yard. 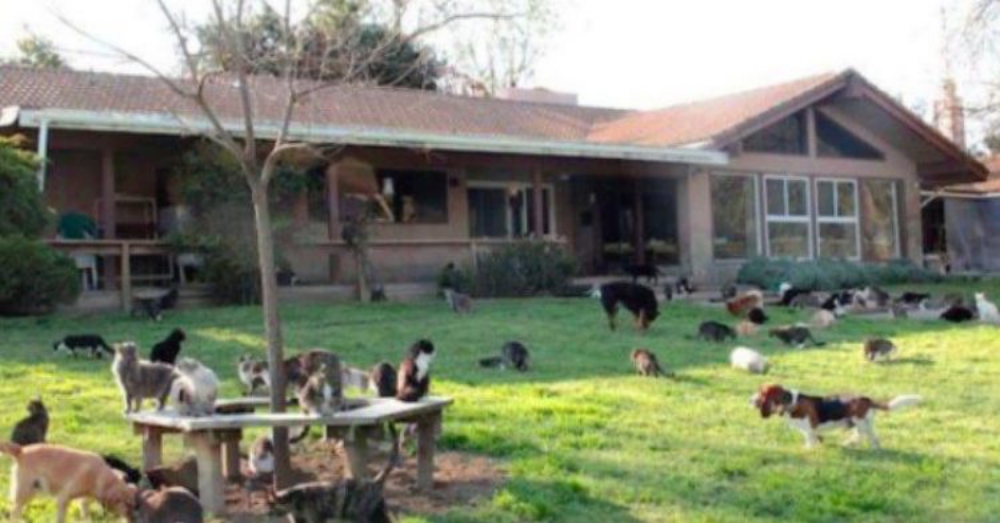 A thousand animals may seem like a lot, but Lattanzio — who also founded California’s largest no-cage sanctuary for feral and abandoned cats, The Cat House on the Kings – believes she’s sheltered closer to 28,000 of these “independent… beautiful, and graceful” creatures over the years.

Naturally, The Cat House requires an entire team to help the operation run smoothly, with staff and volunteers helping Lattanzio manage the constant rotation of food, medical care and other incidentals assorted with sheltering 1,000 cats. The entire operation costs about 1.6 million every year. 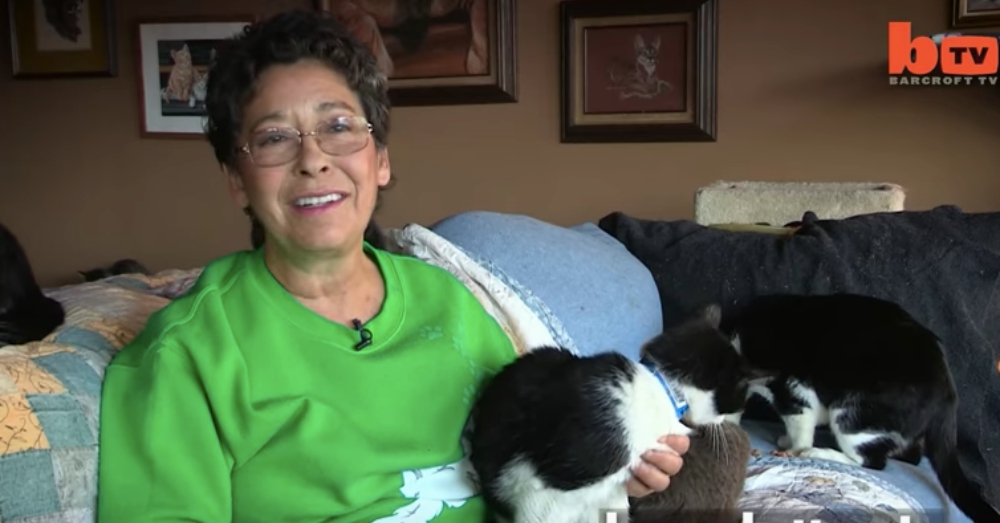 “The Cat House on the Kings is California’s largest no-cage, no-kill, lifetime cat sanctuary and adoption center,” the group explains on its website. “Our mission is to place rescued cats and kittens into loving, permanent homes; to provide a safe, happy and healthy home for unwanted cats and kittens in a unique, no-cage facility; to prevent pet overpopulation through spaying and neutering; and to educate the public about responsible pet ownership.”

The Cat House was found in 1981 and has since enjoyed exponential growth. By 2004, the organization had grown to include more than 500 cats and kittens, though donations hadn’t kept up with the rate of expenses. Fortunately, the cat sanctuary attracted the eye of a generous donor, Doreen Wallet, who endowed the santuary with much of her estate. This generous donation allowed The Cat House on the Kings to purchase six acres of adjoining land and install cat-proof fencing around the entire property. 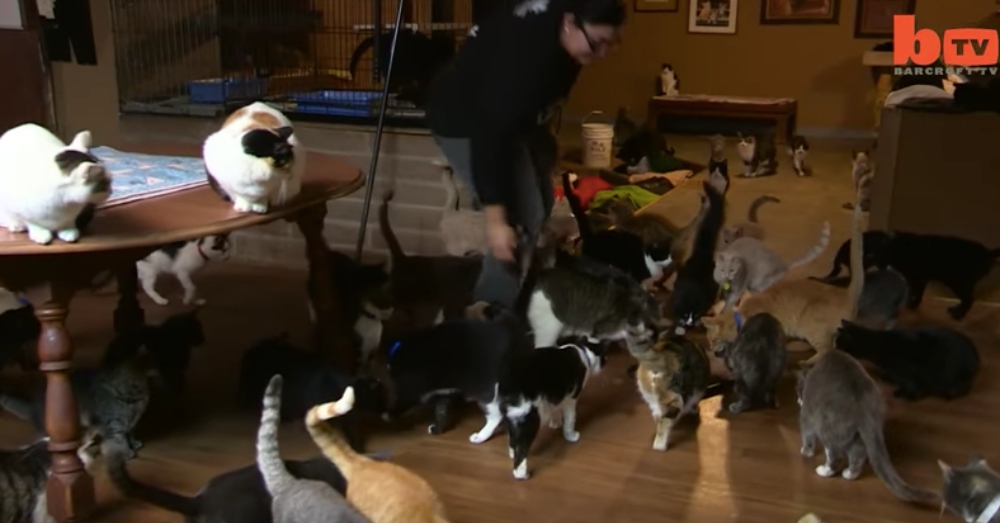 “She treats them well,” one YouTube viewer noted after watching a video about this unique living situation YouTube, which now spreads across 12 acres. “It’s much better than the hoarders that have cats running around with issues. She needs an award. They all adore her and aren’t scared, true blessing.”

Other commenters agreed that all four-legged residents seemed to be living in a safe and happy environment. “These cats look healthy, well fed and very taken care of,” another user wrote. “There are people that don’t live this good.” 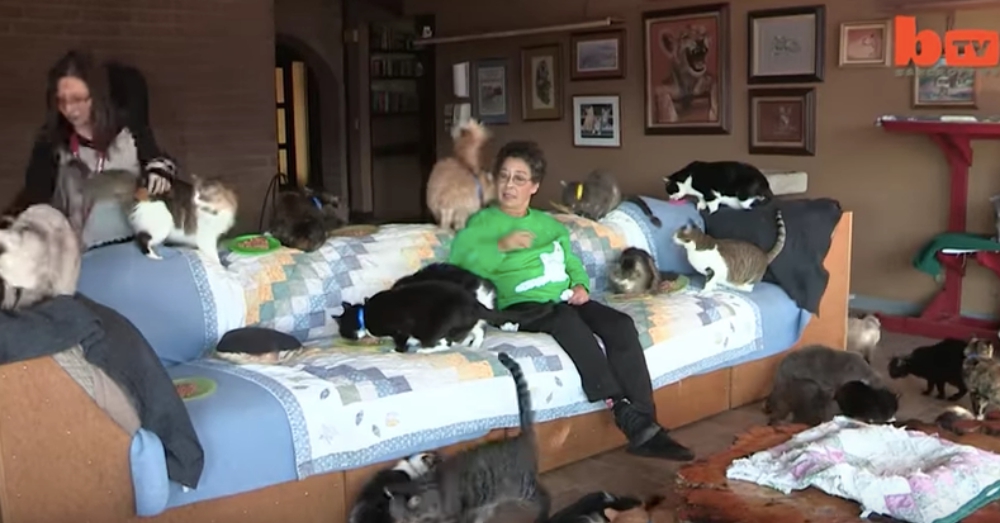 Commenters also pushed back on the notion that this kind-hearted woman was actually doing these animals a disservice. “This lady is not a hoarder, she’s running a sanctuary,” a third person noted. “Most people running shelters are not crazy people, they are just trying to save cats from being euthanized or struggling as ferals…”

“A cat hoarder is someone who does not have the means to care for cats,” this person continued. “This woman obviously has a lot of money. The homeless cat problem was caused by humans dumping unneutered cats into the wilderness to fend for themselves. This woman is a rescuer.”