Shelter Names Tiny Puppies After Avengers, And People Can’t Get Enough Of Them

The only engame these animals are excited about is finding loving forever homes.

The Friends Animal Shelter of Cocke County, in Tennessee, has taken a fun new approach to preparing its animals for adoption. Nine puppies at the shelter have been named after Marvel’s Avengers, and a few of them have already found new homes. 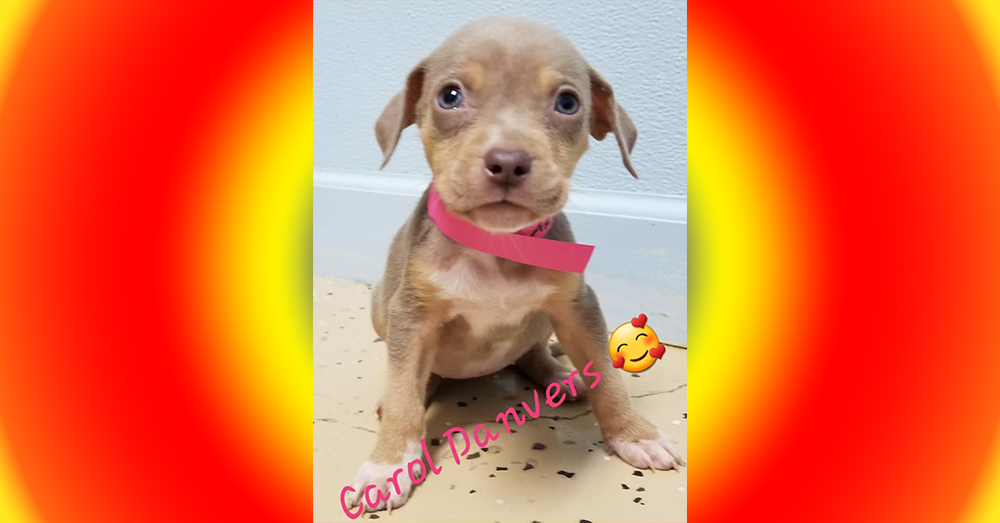 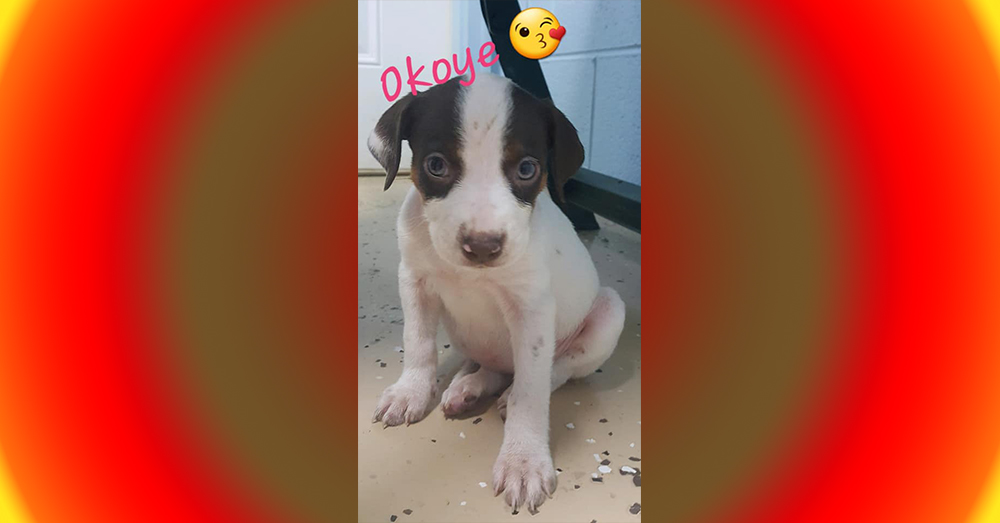 Carol Danvers and Okoye have been adopted, but potential pet parents can still find a few more familiar names from the MCU. 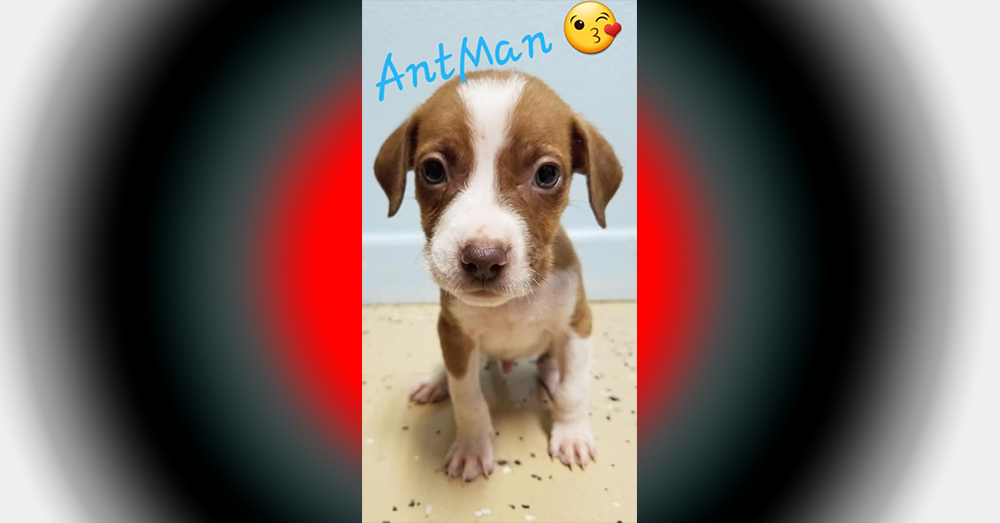 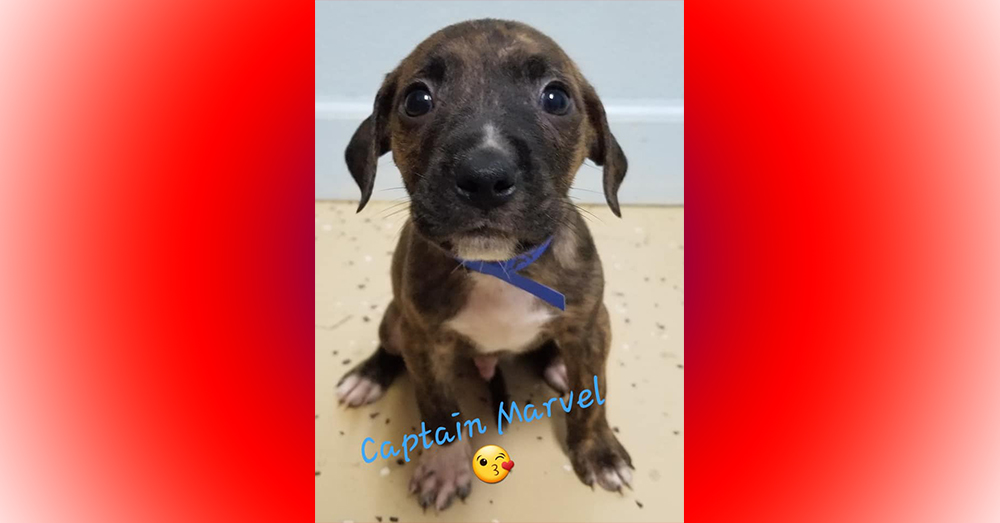 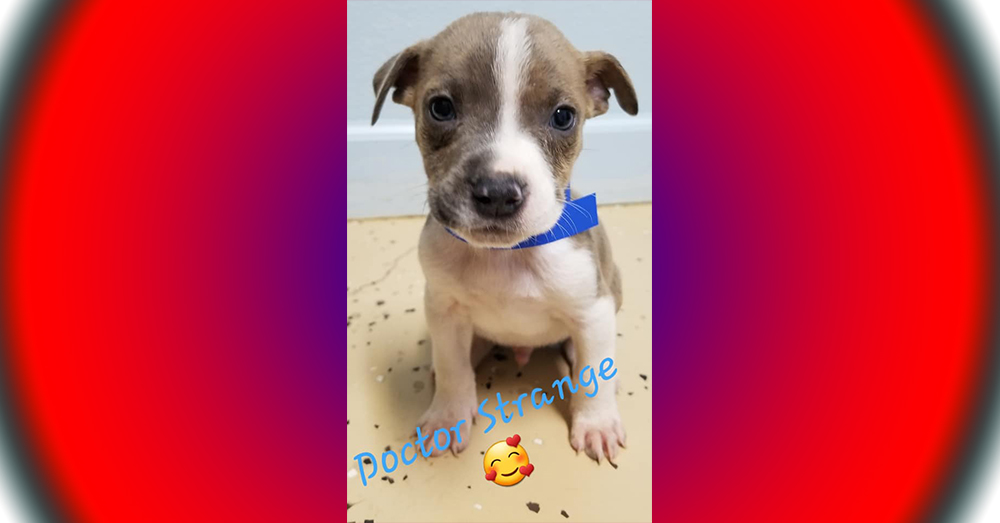 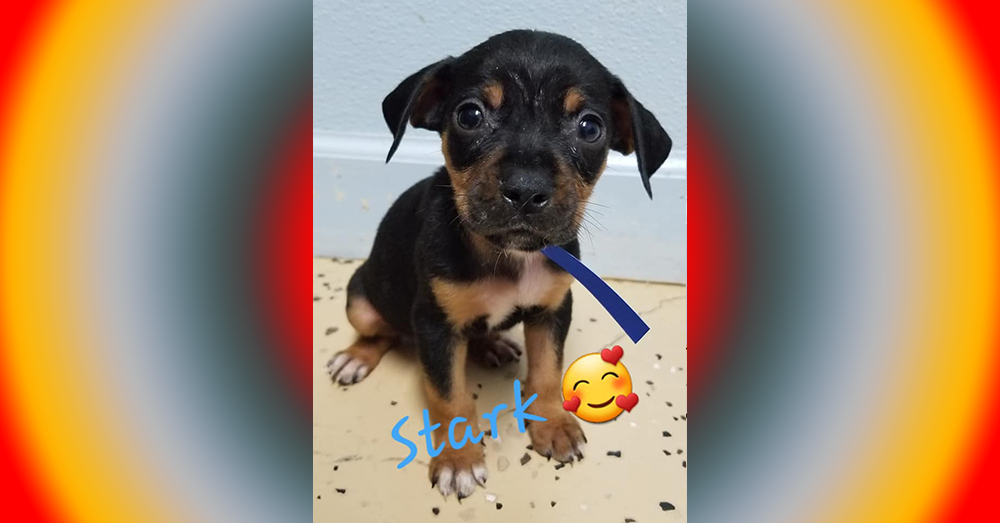 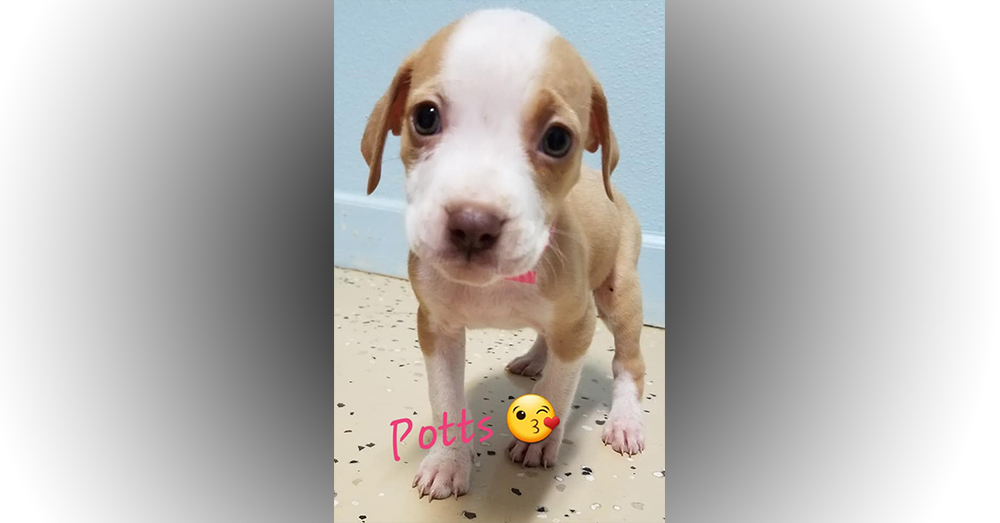 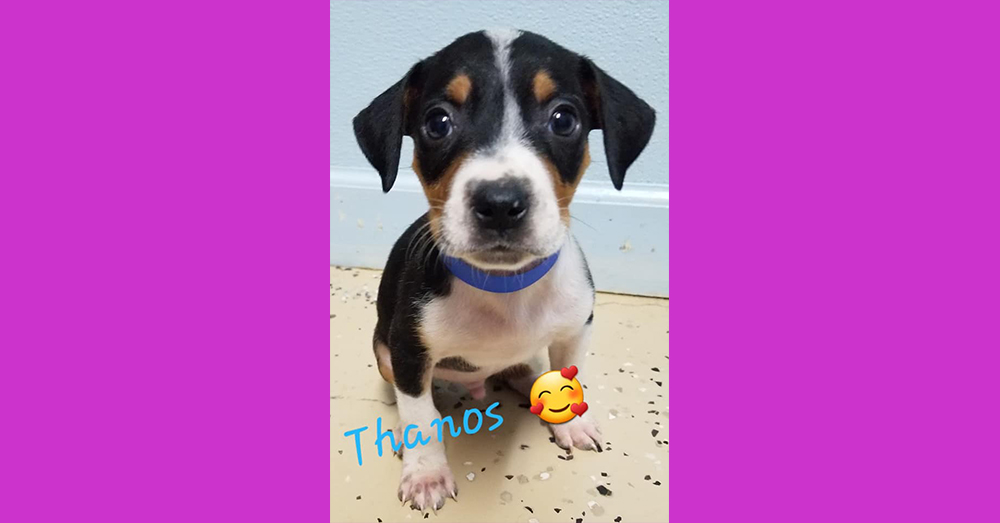 The puppies were just 6 months old when they arrived at the shelter. Lacking a time stone, the shelter staff held them for a bit before releasing them to their new families.