Three adorable sheepdog puppies were pulled from a wreckage in central Italy after a deadly avalanche came down on a hotel located at the bottom of a mountain. The firefighters rescued the pups from the wreckage of Hotel Rigopiano in the Pescara province. 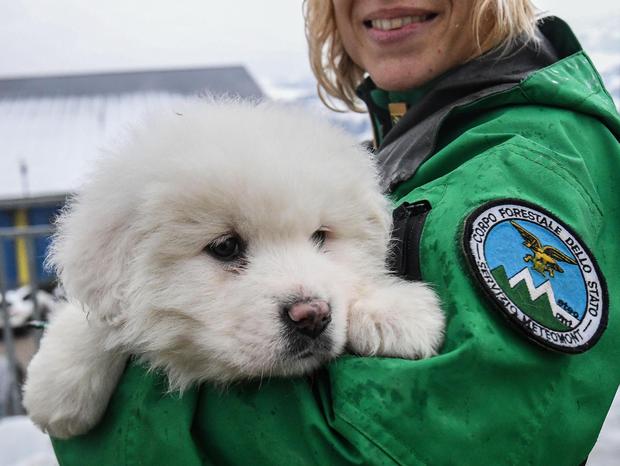 The one-month-old puppies were buried for five days and were found in an isolated part of the complex. The puppies offered a glimmer of hope as rescuers continued searching for missing people. The death toll from the avalanche reached 15 people, with 14 still unaccounted for. 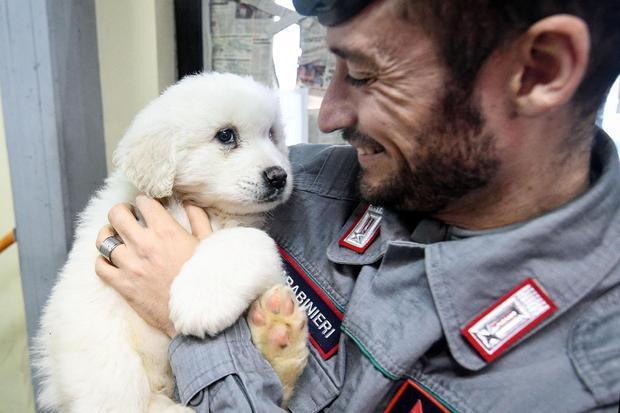 The mother and father of the puppies also made it out alive. Italian emergency crews say moments like this are needed in such a horrific situation. Learn more about the story in the video below:

Dog Accidentally ‘Teaches’ Baby How To Jump: Click “Next” below!

Stylish Feline Struts Her Stuff Down The Catwalk