Ashlee Holland rescued Ava, a golden retriever-chow mix who was slated for euthanasia. But she didn’t realize at the time that, not only did she save one life, but she would end up saving 18 more!

Ava was pregnant when Holland rescued her. Holland said no dog deserves to be put to sleep just to “free up space” at a shelter, and she knew that Ava had no other hope.

So she took Ava in and fostered her. 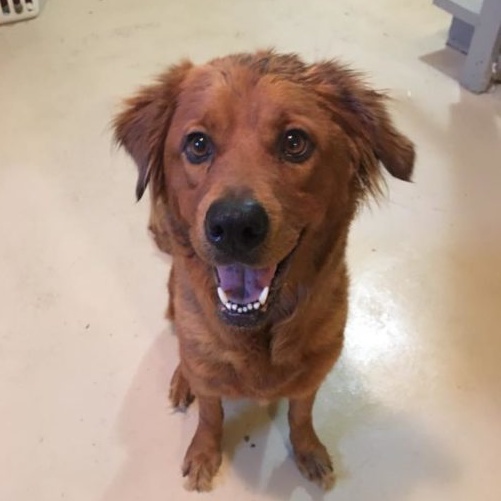 Holland knew Ava was pregnant, but she had no idea that she’d wind up having so many puppies. While X-rays confirmed she was pregnant, they didn’t show how many.

Holland was in for a huge surprise! 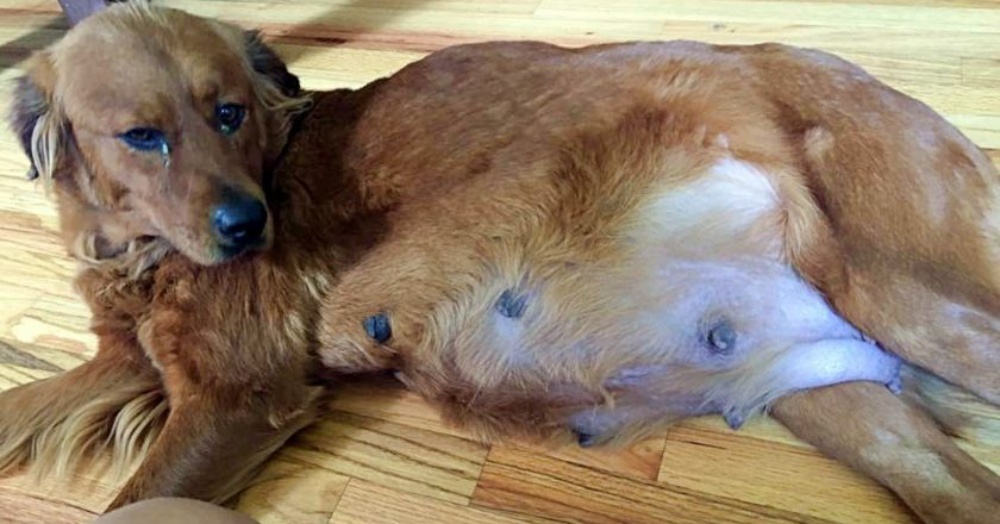 Ava went into labor one evening and delivered seven puppies. Her contractions stopped, so Holland cleaned the new mama up and changed her bedding, assuming she was done giving birth. 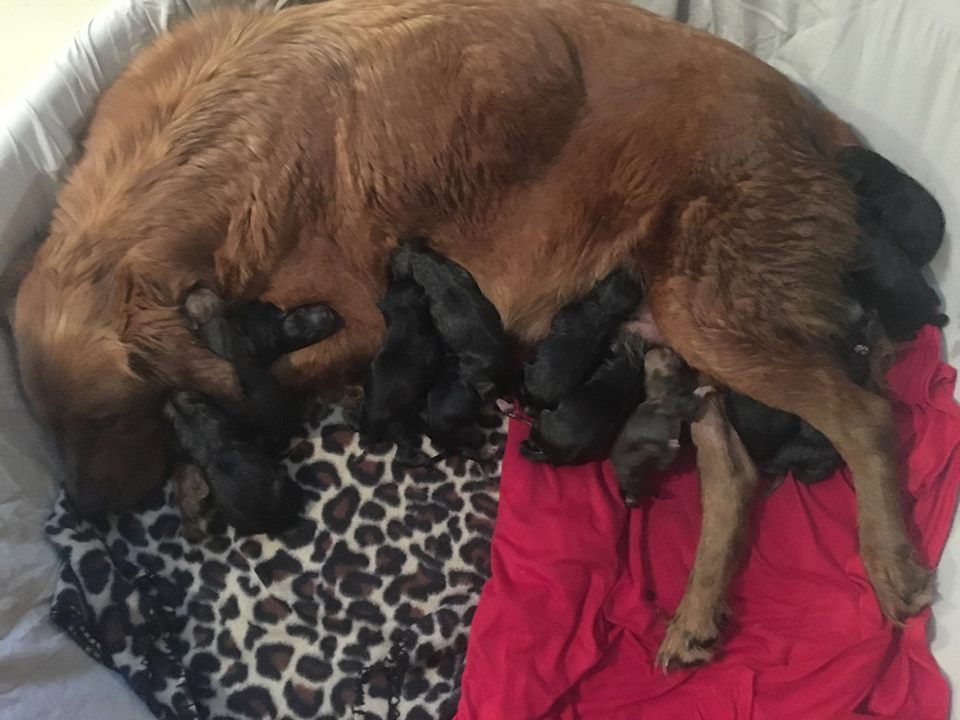 However, later that night, Ava had eight more puppies. Then, after a few more hours, she had the last three, bringing the grand total to 18 puppies! 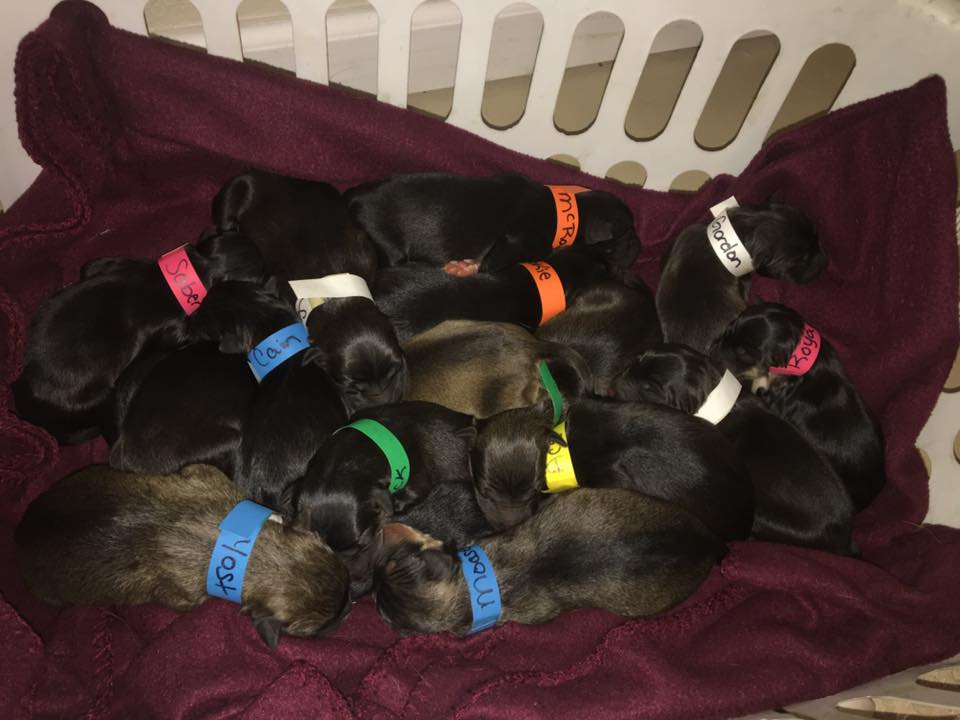 The puppies stayed with their mother until they were ready for adoption. Holland also created a Facebook page so people can stay updated on Ava and her beautiful pups, called Ava and her 18 Royals. 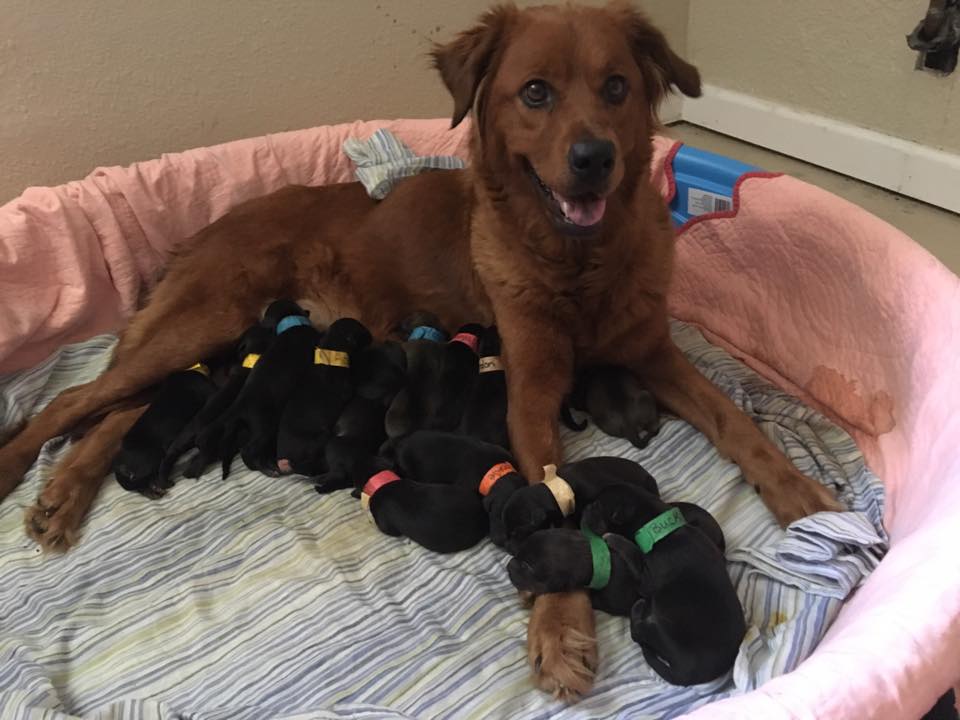 Holland has since fostered more than 100 cats and dogs, and uses her Facebook page as a fun way to engage with the community and show how great it is to foster animals. 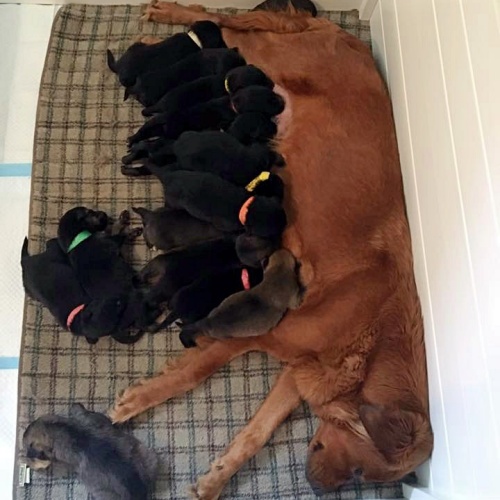 Thankfully, Holland was able to save Ava and give her a second chance at life, and, in turn, give all of her puppies a first chance at life! But not all dogs are as lucky as Ava. Many are stuck in shelters their whole lives, and sadly, many are at high-kill shelters and are euthanized when the shelter needs to free up more space.

If you’re thinking of getting a dog, consider adopting to help a pup just like Ava!