Effective this past Monday, Greyhound racing has officially been banned in Canberra, ACT, Australia’s capital city. The dogs will no longer be forced to race.

Anyone caught racing could be fined $15,000 or jail time. Australia’s capital is showing they are serious about standing up for the dogs. Animal advocates have been pushing for a ban on racing, stating it is cruel and dangerous. The legislation was proposed last year, but was finally passed this week. 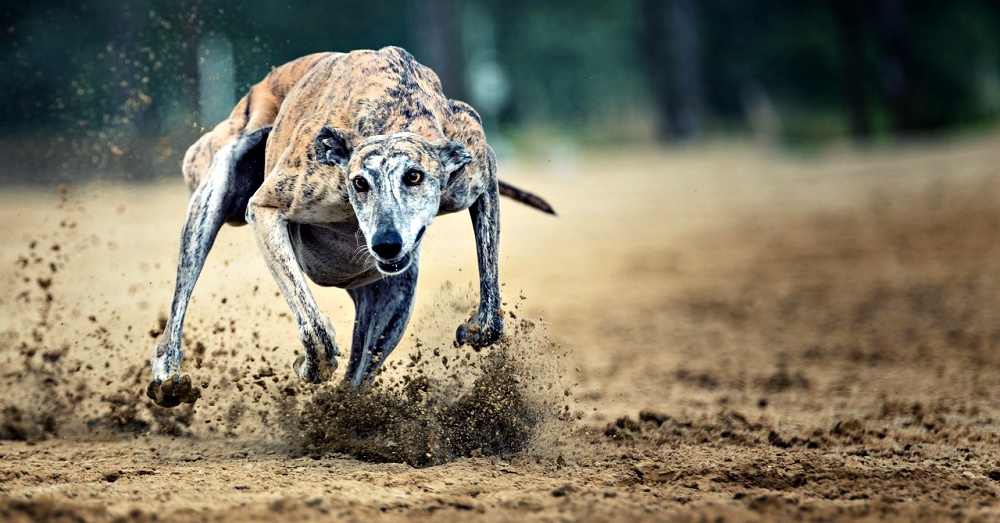 Over the past year, there have been countless cruelty cases involving racing greyhounds. The abuse and neglect have been performed by trainers and breeders. The court banned some and fined others, but with continued cases and the severity of them, the city decided to ban racing. 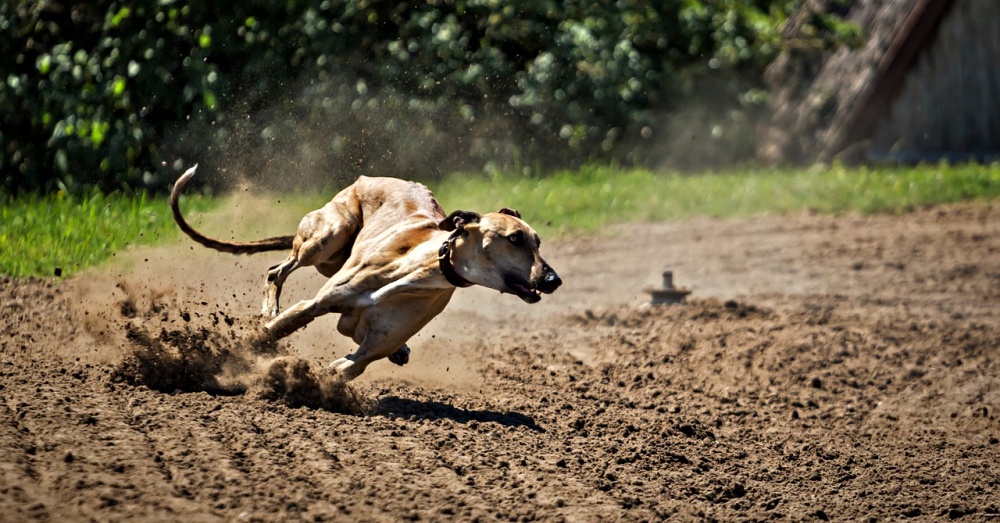 Greyhounds have been hit in the head with hammers, shot, and starved to death in the last year by different trainers. One case was so bad that the regulator stated, “The neglect and cruelty exhibited … in the current case is the worst this board has seen in recent years.” 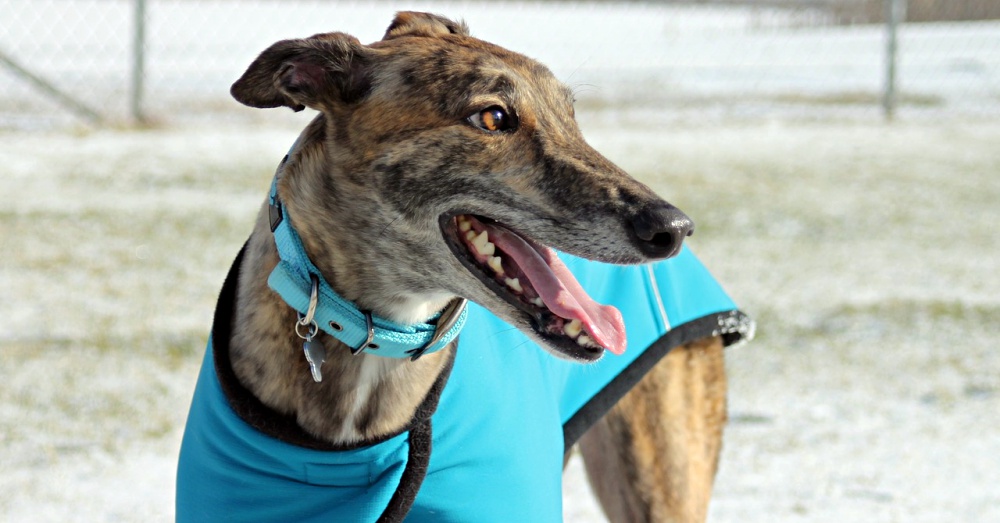 Greyhounds are not only abused in racing, but are used in experiments at Monash University. They were discarded by the unethical, cruel racing industry only to die terrible deaths at the hands of researchers. Sign the petition below to help protect greyhounds.