Dogs are man’s best friend and they stand by their humans through good times and bad. The intelligent and sentient animals deserve the same in return. No matter how bad a dog misbehaves, beating them is never the solution.

An Australian man pleaded guilty to one offense of committing an act of cruelty and one offense of failing to provide veterinary treatment to his Staffordshire Terrier named Dwayne. The man brutally beat Dwayne with a hammer for supposedly destroying his synthetic grass. Neighbors noticed blood dripping from the dog’s mouth and confronted the man, who then took the dogs inside.

Witnesses captured footage of the man chasing the dog around the backyard with a hammer in his hand. Once he cornered the dog, he beat him at least ten times with the hammer as the dog cried out in pain. They immediately called the local police and RSPCA NSW Inspectors, who visited the home that same day. 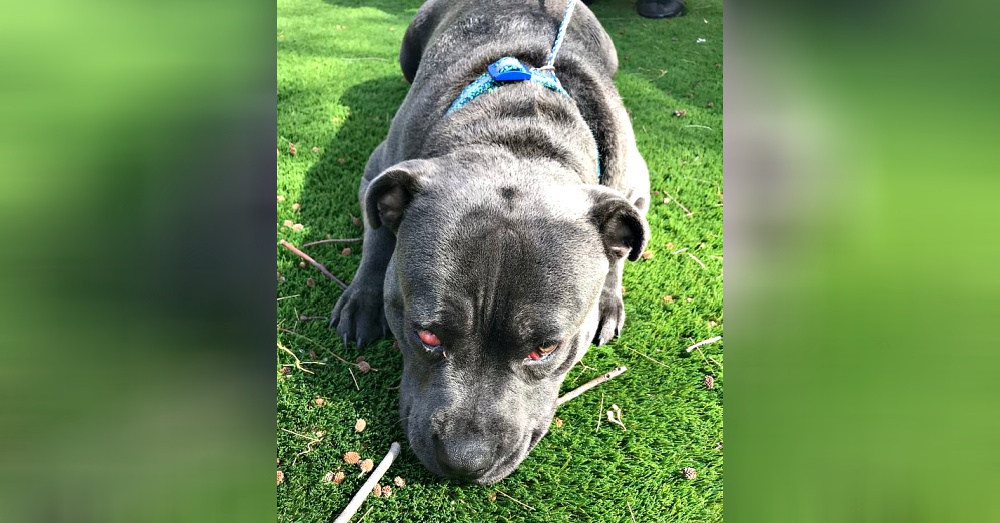 Inside the home were two dogs, Dwayne and a Jack Russell terrier, cowering in the corner of a laundry room. Officials were concerned for the welfare of Dwayne and seized him. He was transported to a vet to be treated for blunt force trauma injuries.

The poor dog had fractured teeth, a slit tongue from his teeth penetrating it during the attack, and blood in his urine. The vet also said the dog was “hypervigilant and displacement behaviours consistent with an animal following a major traumatic event.”

RSPCA NSW Chief Inspector Scott Meyers commented on the disturbing nature of this case, saying, “There is nothing your pet can do which justifies treating them in this manner. Pets look to their owners for the basics, food; water; shelter, but also love and affection. This is a very serious example of offending and is further compounded by allowing this dog to continue to suffer as a result of his own actions. I’m sure most of our supporters would consider this appalling conduct”. 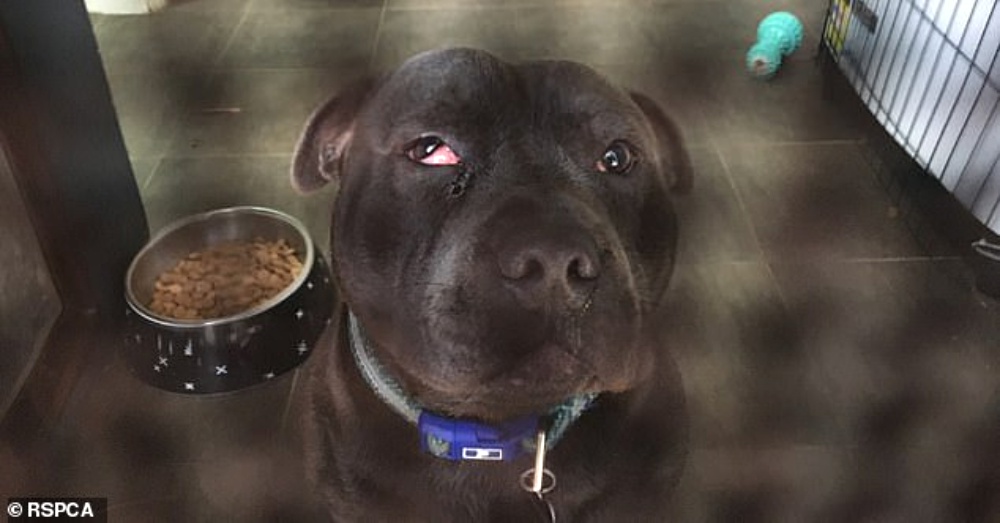 After pleading guilty, the violent man was ordered to perform just 50 hours of community service and to be on good behavior, a punishment that does not fit the crime. In addition, the man is prohibited from owning dogs for five years, except for the Jack Russell that appeared unharmed during the incident.

Magistrate Corry said at time of sentencing, “You left that dog in continuing pain as a result of not minor injuries, requiring medical treatment. Put yourself in the dog’s position if you were the subject of an assault. They feel pain. You should reflect on that.”

Dwayne has made a full recovery and has found a new loving home. Justice was not served in this violent case. There needs to be harsher penalties for animal abuse, not just a slap on the wrist.