For any cat hoarders in South Australia, you might want to think about limiting your brood. A council has just voted to put a limit on the number of felines that one person can own.

Mount Barker, which is just 30 minutes southeast of Adelaide, has voted in strict new laws that have put a limit on people owning more than two cats. 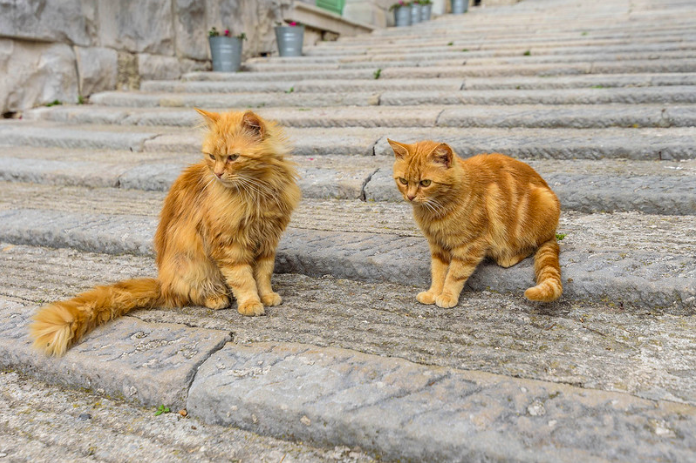 The council has also enacted a curfew as well, meaning that all outdoor cats must be on their owner’s property between the hours of 8 pm to 7 am and can’t be roaming the streets otherwise.

In addition to the strict new rules, there are penalties that cat owners may face should their kitties be a nuisance. According to news.com.au, being a “nuisance” includes cats caught killing native wildlife or defecating or urinating on other people’s properties.

Cat owners in the area may want to stay extra vigilant – or just have indoor cats only – since it sounds like the council is going to be very strict on enforcing this matter.

Jamie Tann, health and safety manager for Mount Barker, told The Messenger the council actually had support from the majority of residents on the matter. 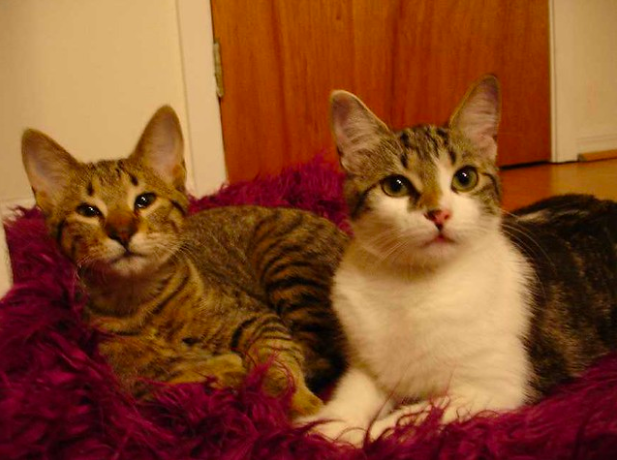 “A lot of people have mentioned they want [the] council to play a role in cat management,” Mr. Tann said.

“We’re allowing cats to roam for part of the day, but at night when they’re most active and have the most impact on wildlife, we’re expecting them to be kept inside. The safest place for a cat to be is at home – that’s the message we’re trying to get across,” Mr. Tann added.

While they aren’t going to have cat inspectors out at night, they did say they are going to be taking complaints from neighbors very seriously.

“If someone says my neighbor’s cat is repeatedly coming into my yard, we’ll have covert cameras that we can set up in the yard and we could use that as evidence to say your cat is causing a nuisance,” Mr. Tann said.

If you think that Mount Baker is an isolated incident, you’d be mistaken.

The West Australian government was looking at legislation that could all together ban cats from either going out at night or in general.

According to the Daily Mail, around 25 people in Perth are taken to the hospital every week with animal-related bites and injuries.

Legislators upped the fine for a dog bite to $10,000, or one year in prison as of 2013, however, a review has found that those penalties are in fact, deemed inadequate. This means that the penalties could go up again.

What do you think about this? Do you agree? Tell us what you think.