Australia Plans To Shoot 10,000 Camels Due To Lack Of Water

Koalas and kangaroos are not the only animals desperately searching for water in drought-stricken Australia.

A large caravan of camels reside in a remote area of South Australia known as Anangu Pitjantjatjara Yankunytjatjara (APY) lands. They share the area with roughly 2,300 residents but all are desperate for water. Camels are scouring
the land for water to survive and it has led them into communities. 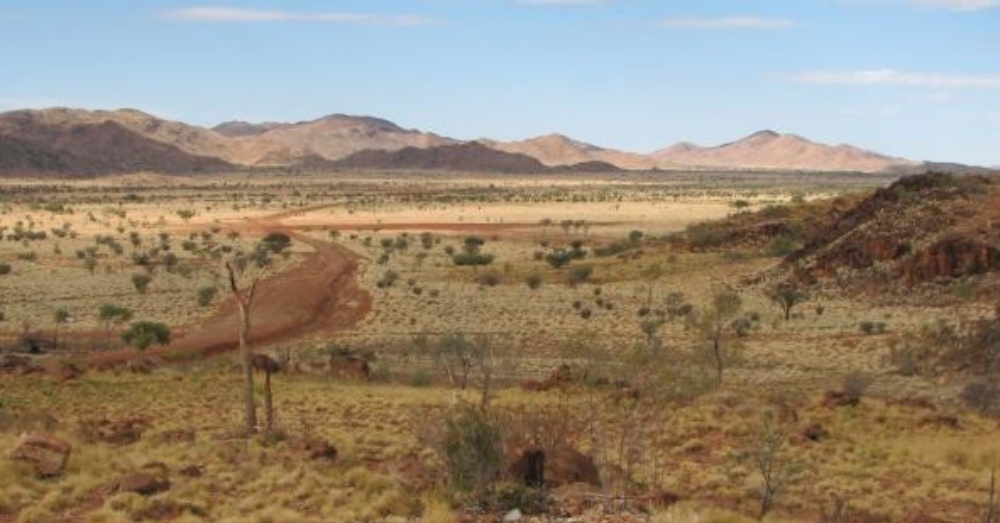 Marita Baker, an APY board member, told a local newspaper, “We have been stuck in stinking hot and uncomfortable conditions, feeling unwell, because the camels are coming in and knocking down fences, getting in around the houses and trying to get to water through air conditioners.” 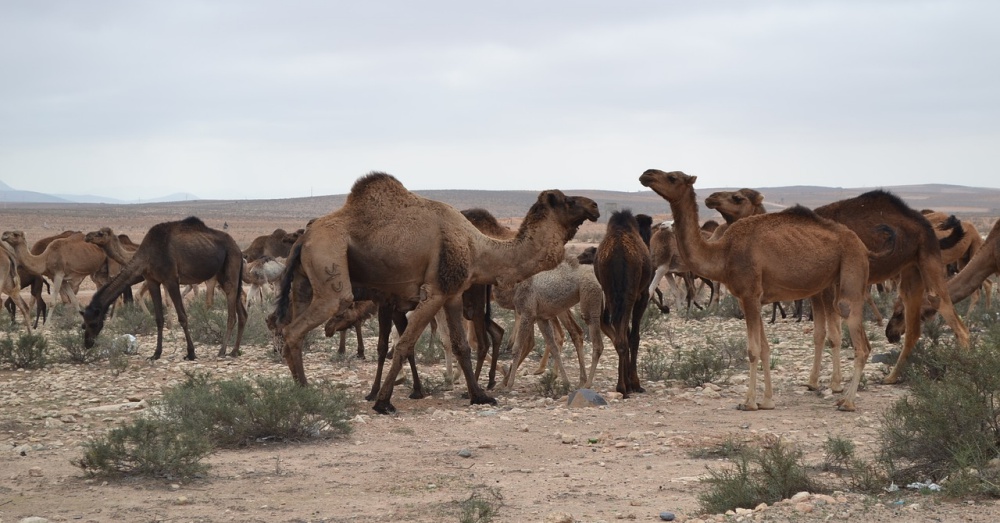 The APY government’s solution is to cull 10,000 camels starting next week Wednesday. The aerial cull will take place over 5 days with professional shooters killing camels and other feral animals from helicopters. They posted a memo on Facebook stating, “With the current ongoing dry conditions the large camel congregations threatening the APY communities and infrastructure, immediate camel control is needed.” 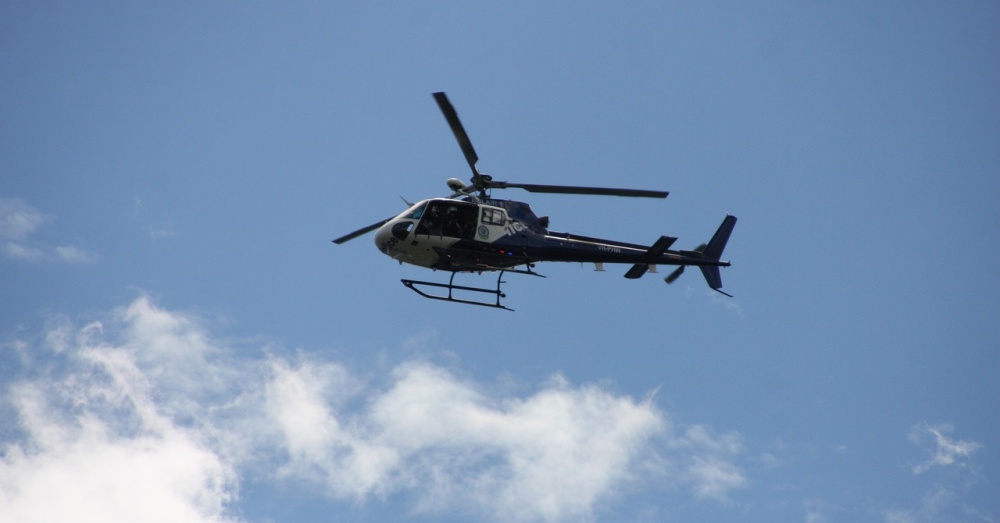 “Dry conditions, animal welfare issues, threats to communities, scarce water, and health and environmental impacts,” were some of the reasons they stated for the cull. APY Lands manager Richard King said now is the best time for a cull because the animals are all together in search of water. 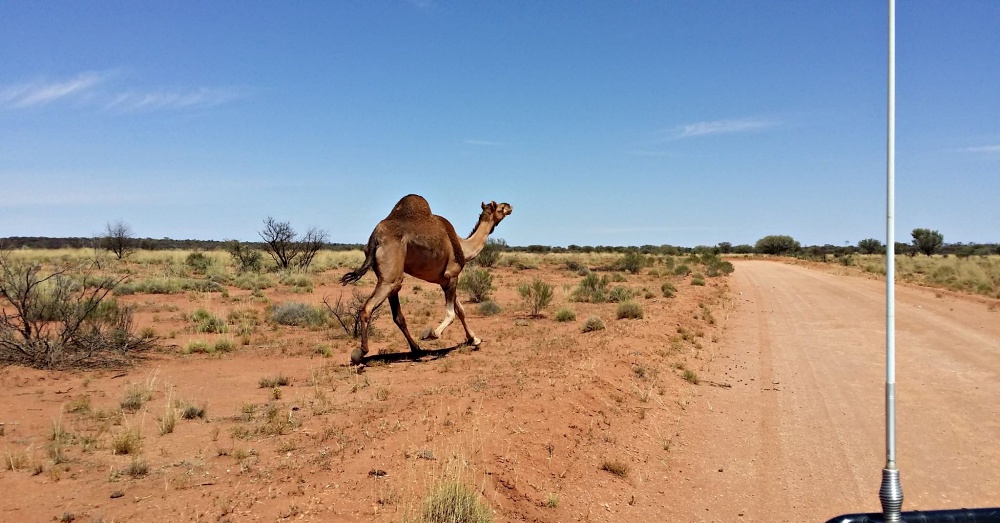 “It will definitely have an impact and it will provide some breathing space, but this cull will be the first of a few,” King said. The animals “will be destroyed in accordance with the highest standards of animal welfare”.

However, there has to be a better way to deal with the drought. People have suggested hauling in water tanks to provide water to the animals and people. Others have suggested relocating some of the camels.

One person commented, “Nobody has no right to take away innocent lives. Take the difficult way to give them shelter somewhere else rather than easy way of killing them.” Another suggested, “Please care for all of creation. These camels are suffering just like everyone else. Set up water stations that all animals can use. Don’t create more carnage.” 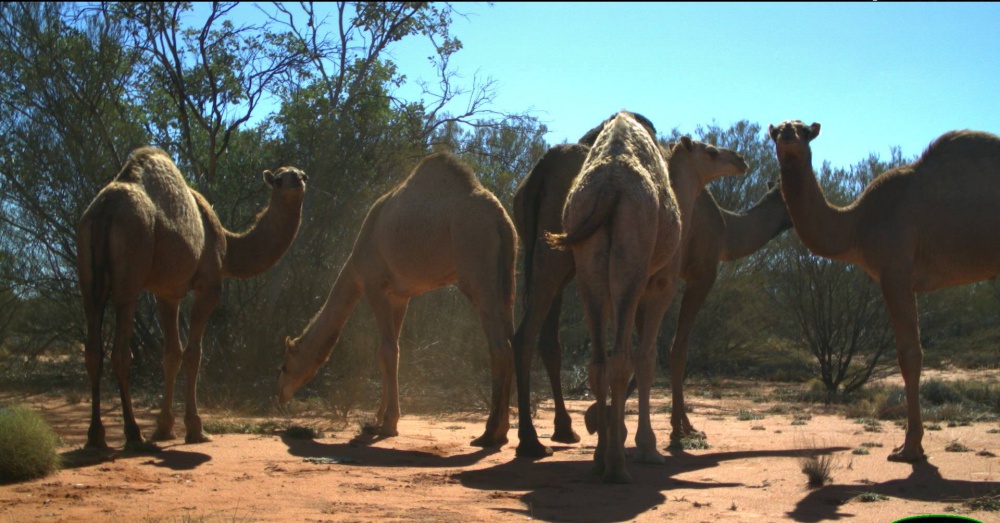 Australia has already lost over a billion animals due to bushfires and drought conditions. The camels are simply trying to survive. Sign this petition on Change.org that already has over 80K signatures to stop the cull.

Baby Kangaroo Seeks Help From Teenager After Being Burnt In Australia Bushfire: Click “Next” below!