Pitbull Gave Up Faith After Spending 66 Days In Shelter. Then, His Cage Doors Opened Forever…

Austin was dreaming of the day that he would be adopted and honestly, he didn’t seem to think it would ever happen. That’s because when he took his freedom walk at the Saving Carson Shelter Dogs shelter, he almost didn’t know what to do. He had been so used to lying in his cage for 66 days straight, that hope never seemed to shine for him. 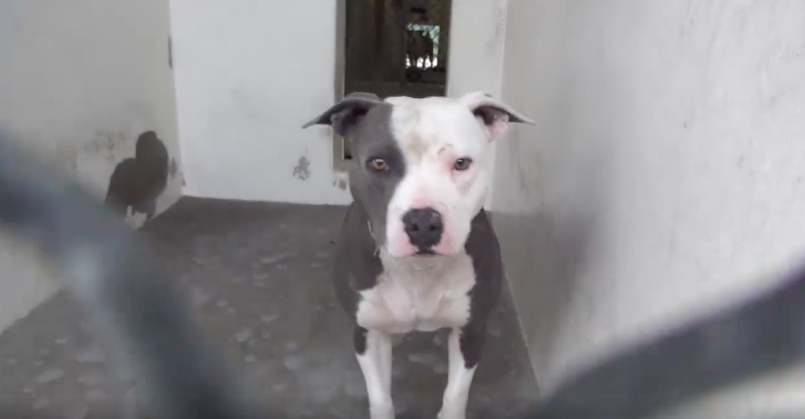 But that light shined brighter than ever when he was able to take that freedom walk. The shelter wrote on Facebook that the Pit Bull was overwhelmed at first by the shelter. However, the video shows the staff needing to practically coax the dog out of the shelter, re-assuring her that this is really happening. 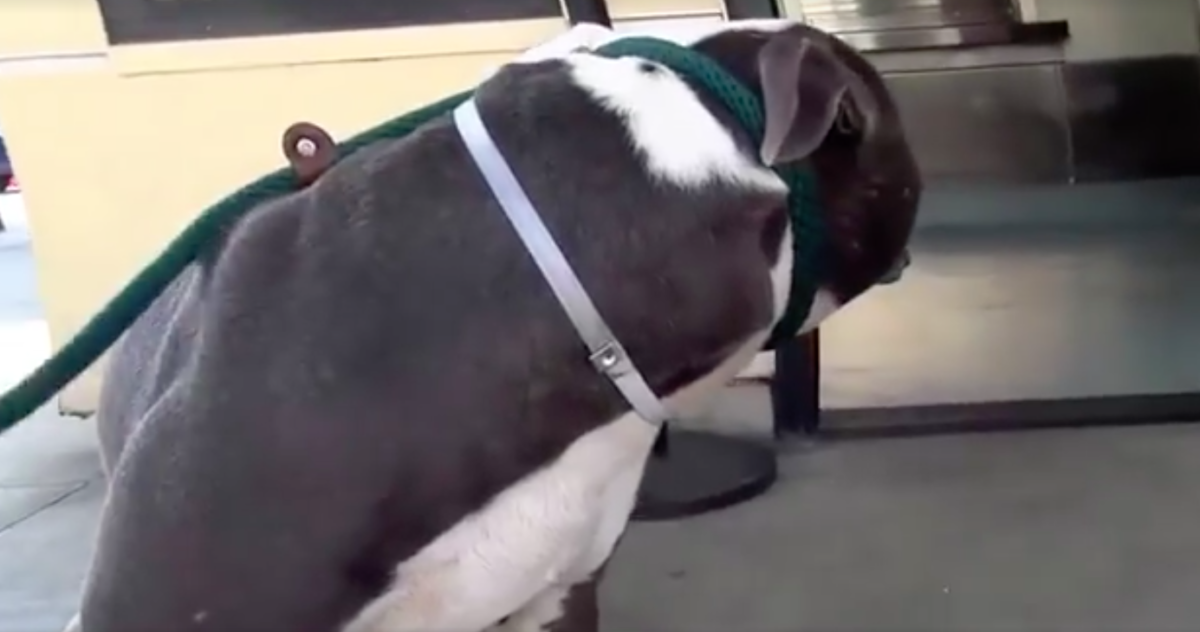 Austin may have given up hope that he would ever be rescued, but his rescuers never did, and it’s a good thing they didn’t. If you’d like to check out more freedom walks from the dogs at Saving Carson Shelter Dogs, please check out their Youtube page.