Austin Is First City In Texas To Ban Cat Declawing

The Austin City Council unanimously approved an ordinance last week to ban the declawing of cats.

Austin is the first city in Texas to take action against the “cruel and unnecessary practice” and spent the past two years consulting with veterinarians, residents, and New York officials – who banned declawing in 2019.

The ordinance bans declawing of cats for aesthetic reasons but still allows vets to surgically remove the claws for medical conditions. 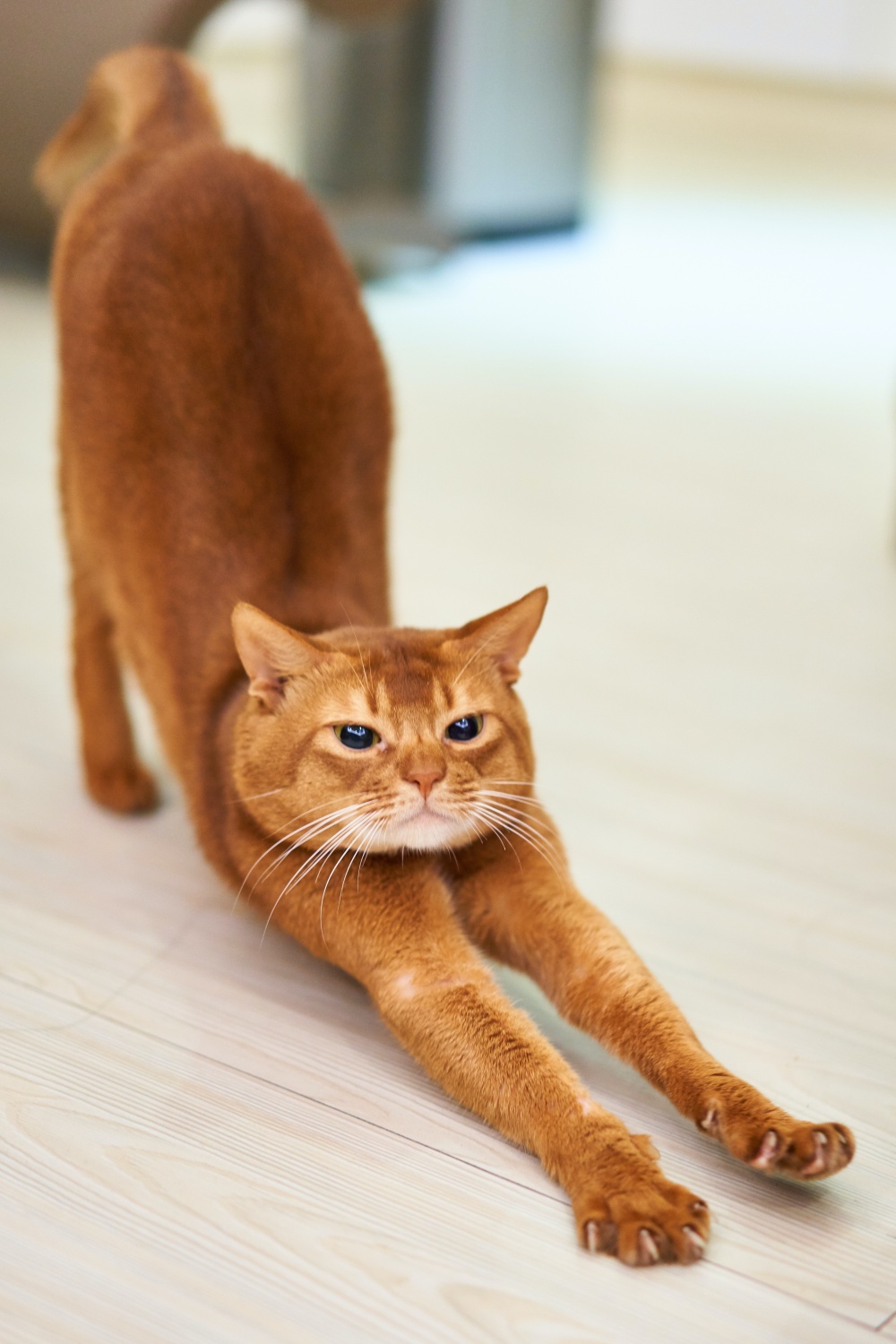 The City of Austin shared the good news on Twitter, “No More Hurt Felines.”

No More Hurt Felines: #ATXCouncil amends City Code to prohibit the cruel and unnecessary practice of declawing cats for aesthetic reasons. The move will protect cats from unnecessary amputations while preserving the discretion of veterinarians to address medical conditions. pic.twitter.com/VkIcllvSVj

Declawing is often performed for convenience, not for the cat’s well-being.

Most cats are declawed to prevent them from scratching, which is a normal and necessary behavior. But the controversial procedure often times leads to other behavior problems. 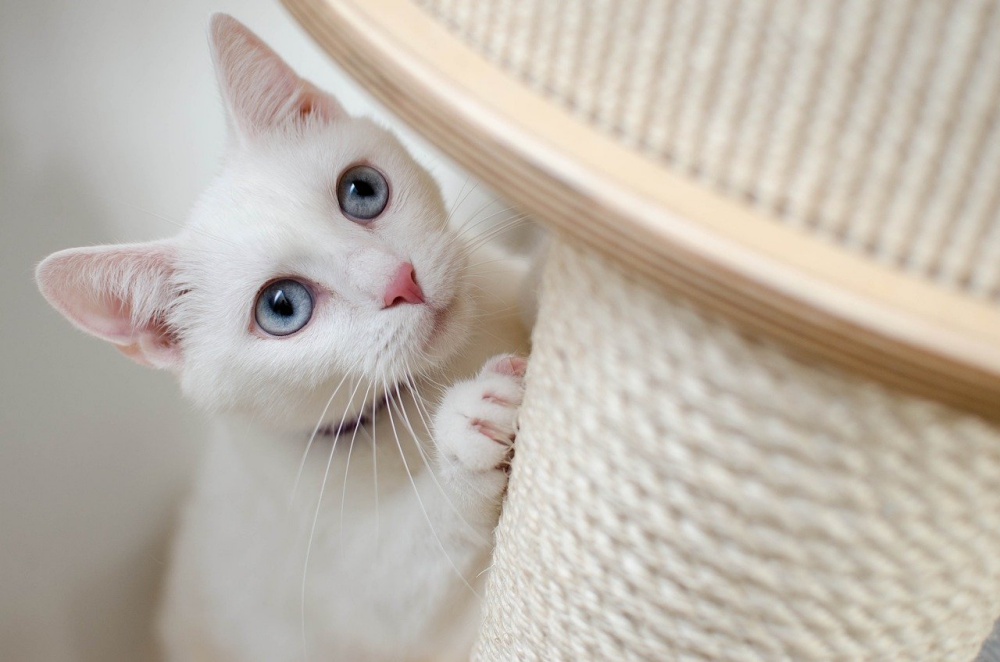 “Sometimes a cats first defense is to swat you with that paw and let you know that something is making them uncomfortable. When they don’t have that option they will often resort to biting, and that will land them in the shelter really quickly.” Katie Jarl, of Austin Pets Alive!, told FOX7.

Declawing a cat, also known as onychectomy, is not merely trimming the claws but involves unnecessary and painful amputations. 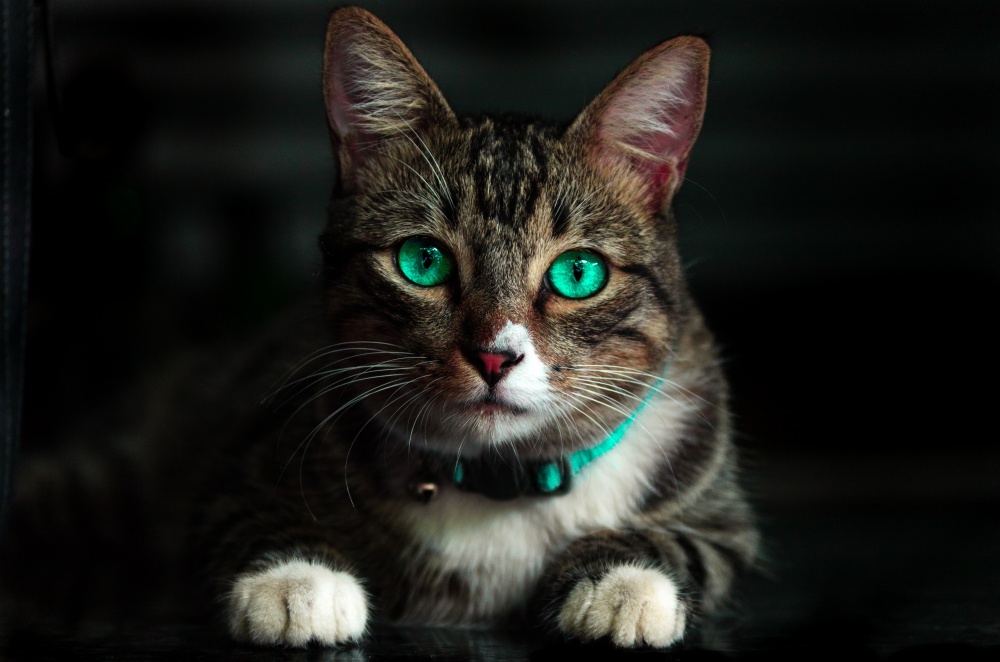 “Declawing traditionally involves the amputation of the last bone of each toe. If performed on a human being, it would be like cutting off each finger at the last knuckle,” states The Humane Society of the United States.

Most European countries have already banned cat declawing. New York was the first state to ban declawing and is still the only state. Austin joins a handful of other U.S. cities – Berkeley, Beverly Hills, Los Angeles, San Francisco, Santa Monica, and Denver – who have made declawing illegal.