In Atlanta, Georgia, there are two animal shelters that are facing a very difficult situation. Homeless animals are coming in quickly and there doesn’t seem to be an end to it. They have never seen an influx of animals this large.

Those animal shelters were built to house animals but at this point, they are overflowing. 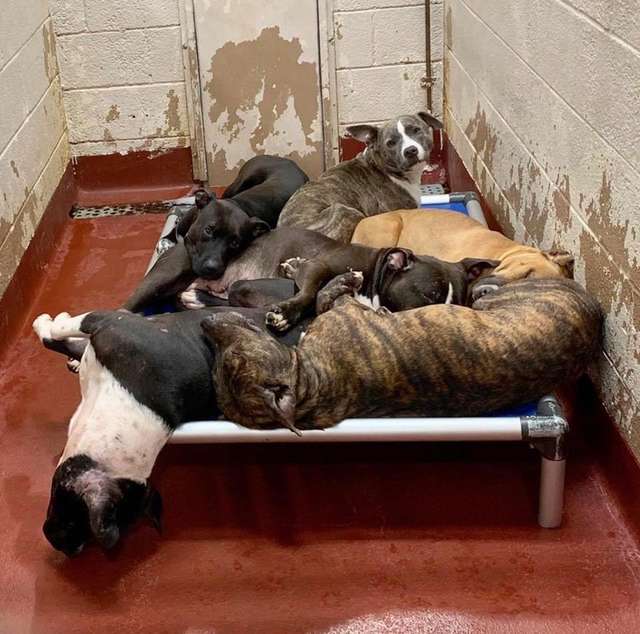 “Last July, we took in 1,500 total animals at the shelters which is already a high number,” Karen Hirsch, public relations director for LifeLine Animal Project, which managers the Fulton and DeKalb County Animal Services, told The Dodo. “This July 2019, we took in a total of 1,804 at both shelters, so we are up 304 animals which puts a tremendous strain on the shelters.”

The kennels are holding as many as six dogs each in order to save as many lives as possible. 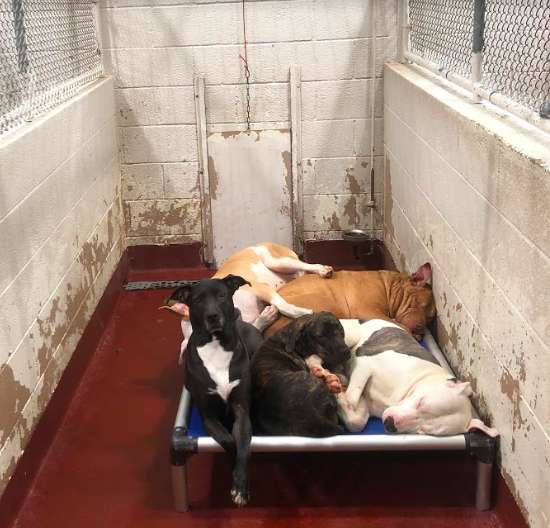 It may look adorable to see so many dogs snuggled up with each other but problems are on the rise. Even if they match the dogs carefully in groups, there are still likely to be problems.

“When things are stressful because of high intake, the dogs are more easily triggered and more fights happen,” Hirsch said. “When that happens we will try a different arrangement, and if it is one dog causing all the fights, he will be housed alone but may become urgent due to lack of space.” 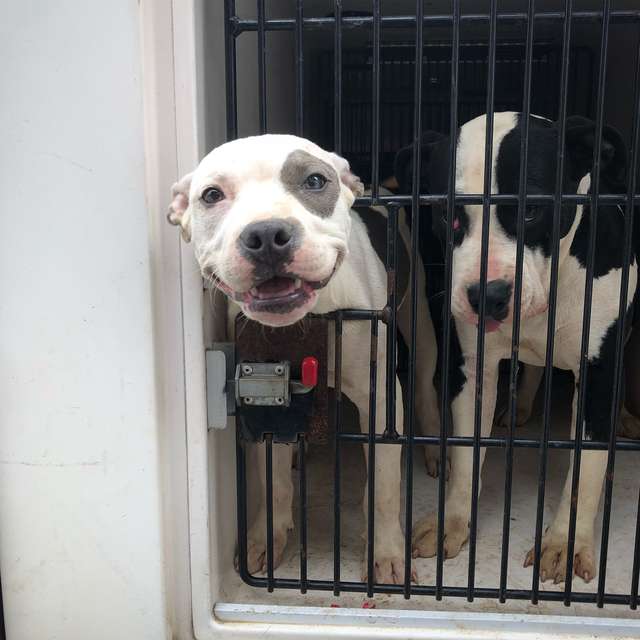 Nobody is really sure why there are so many dogs coming into the shelters. July and August tend to be busy months but the sheer number of strays and surrenders is unprecedented.

“We are unable to pinpoint any reasons other than the usual,” Hirsch said, “roaming dogs who are lost or got out of their fence; cats and dogs that aren’t fixed are having unwanted litters of puppies and kittens who end up at our shelter, and people giving up their pets.” 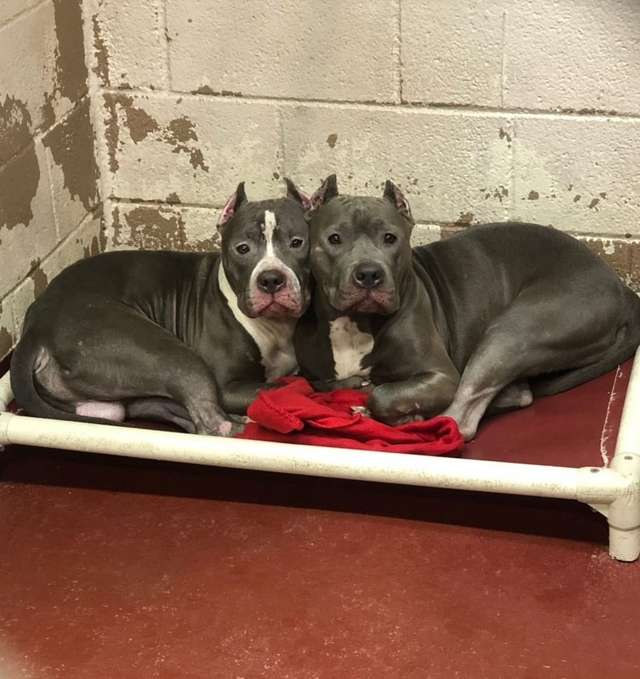 A plea went out on social media last week from the shelters asking for foster homes in the Atlanta area. All volunteers who provide a home for one or more dogs will be given a pack of dog food, a crate, and additional pet supplies.

“With intake on the rise, we need you, our community, to help save our city’s animals,” Fulton County Animal Services wrote on Facebook. “If you can foster for two days, two weeks, or even two months, please sign up.” 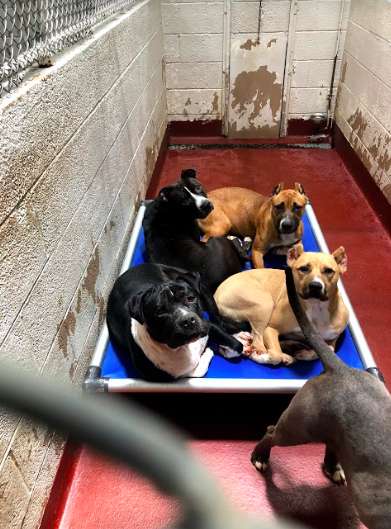 For one week in August, a ‘Clear the Shelters’ event will be held. They will waive the fees to anyone who adopts a dog during that week.