She Thought She Found Her Forever Home, Now She’s Back At The Shelter Only A Month Later

This beautiful dog, named Athena, was elated to finally find her forever family. Except they only kept her for a month. For reasons unbeknownst to her, or the shelter, Athena was returned. 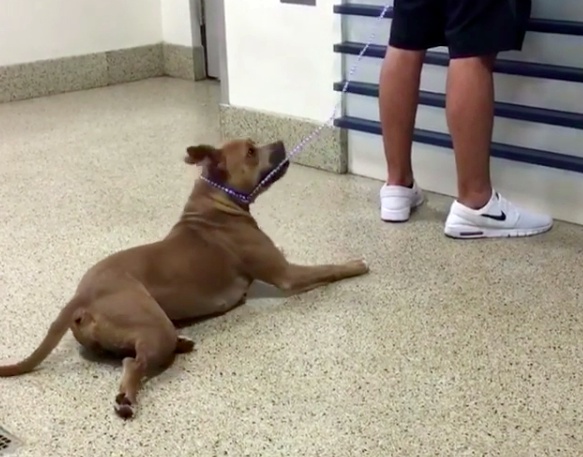 In the video below, from Urgent Dogs Of Miami’s Instagram page, you can see Athena has no clue she’s coming back to the shelter, leaving behind the family she was already so attached to. She even willingly walks through the back doors, tail wagging. It’s devastating!

Athena was adopted from Miami-Dade Animal Services, saving her from an overcrowded shelter. Who knows what her fate would had been had this family not met her. But then, without reason, the family brought her back with a bag of food and her dog bed. 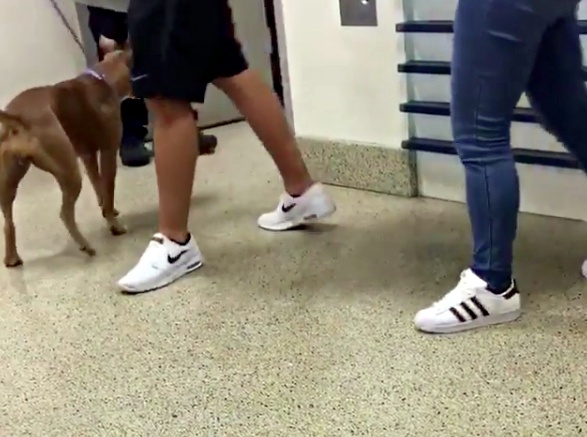 Now, Urgent Dogs of Miami are pleading with the public to help Athena. She deserves a forever family that would NEVER give up on her. Please share this story so she has a chance of finding a home. A home that lasts FOREVER!