My mother is an artist. Sadly I did not inherit those genes, which is a shame because I really wish I could draw. My drawing “repertoire” extends the length of tiny flowers, stars, and stick figures. That is why it always amazes me when someone can create art on paper by drawing inspiration from the world around them.

One Dutch artist is creating something incredible for fans of Disney by turning people’s pets into characters just like the iconic Disney style of drawing. Disney has long been a powerhouse of incredible artwork through their easily recognizable style. But now, illustrator Isa Bredt is creating Disney-style illustrations using people’s pets. And it is exactly what we need. 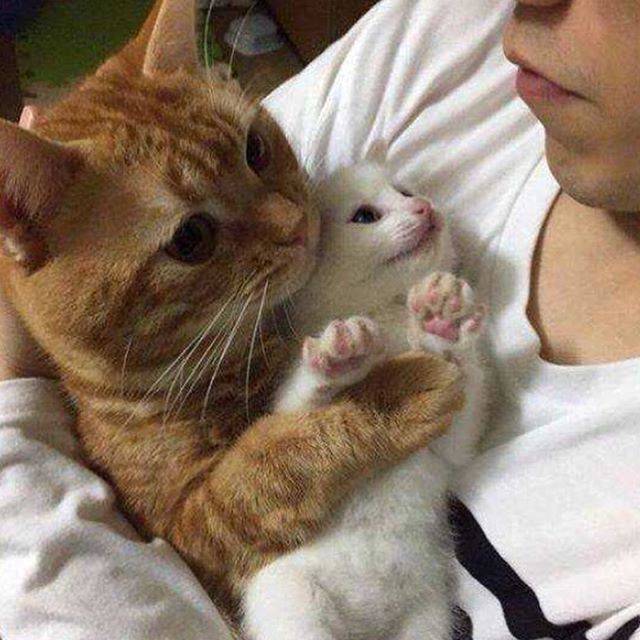 Besides being so cute (who doesn’t want to see their pet as a Disney-like character?) the designs are also very accurate in their portrayals. She posts them to her social media account, Pet Disneyfication (@pet_disneyfication), and all you need to send her is a picture of your pet for her to work off of. Of course Isa will also be happy to give you a Disney makeover too if you happen to be in the picture with your pet. 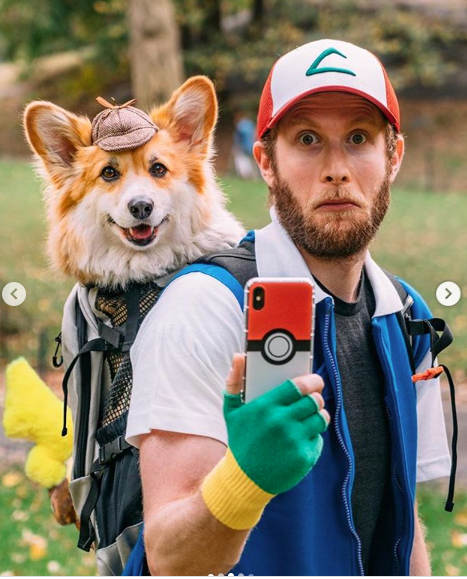 She has her own process down of how she creates the looks. It starts off with a close examination of the photo to see what features your pets have, then she accentuates them and recreates them in the Disney-style with a little help from Photoshop.

She gave an interview with Tyla and explained how she pays close attention to the different features like the body, tail, face, and markings in order to get a better understanding of how they’d look from different angles.

She added that she tries to find the special features on the pets such as expressive faces or certain poses that she can elaborate on. Then she draws them into Photoshop using a Wacom 22hd tablet.

Bredt first began her Disney project back when she was just 16-years-old on Reddit. At the time, it was just a fun way for her to draw pets while also fitting in her homework. She posted on occasion but then it began to grow a following. This, of course, was after she began to get better at it since she did admit the first couple attempts weren’t good. 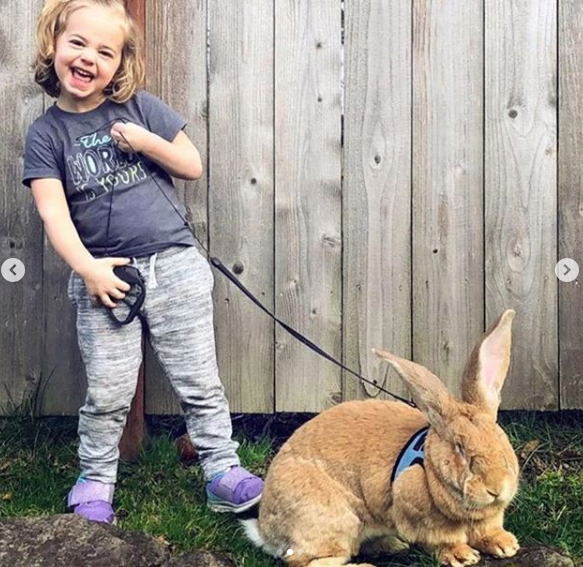 It didn’t take long for people to begin to offer her commissions for her work. Pretty soon, it stopped being a hobby and then became her summer job. This then turned into her full-time career.

Regarding her own personal favorites out of the many different Disney films, Bredt said that her tops are The Lion King, The Aristocats, and Lady and the Tramp.

She has often watched them throughout her life, explaining, “I watched those movies so many times when I was younger, and I still watch and love them.”

Not surprising at all given what she does. If you want your own pet immortalized like a Disney character then get in touch with her through her Instagram.