Stuck In A Pound His Whole Life, This Wounded Dog Began To Lose All Hope

Howl Of A Dog, an animal rescue organization, saved a dog from a public pound in Romania who was in really bad shape.

He was severely underweight, infested with fleas, and had wounds all over his body. If they didn’t rescue him, he would have wound up dying at that pound. 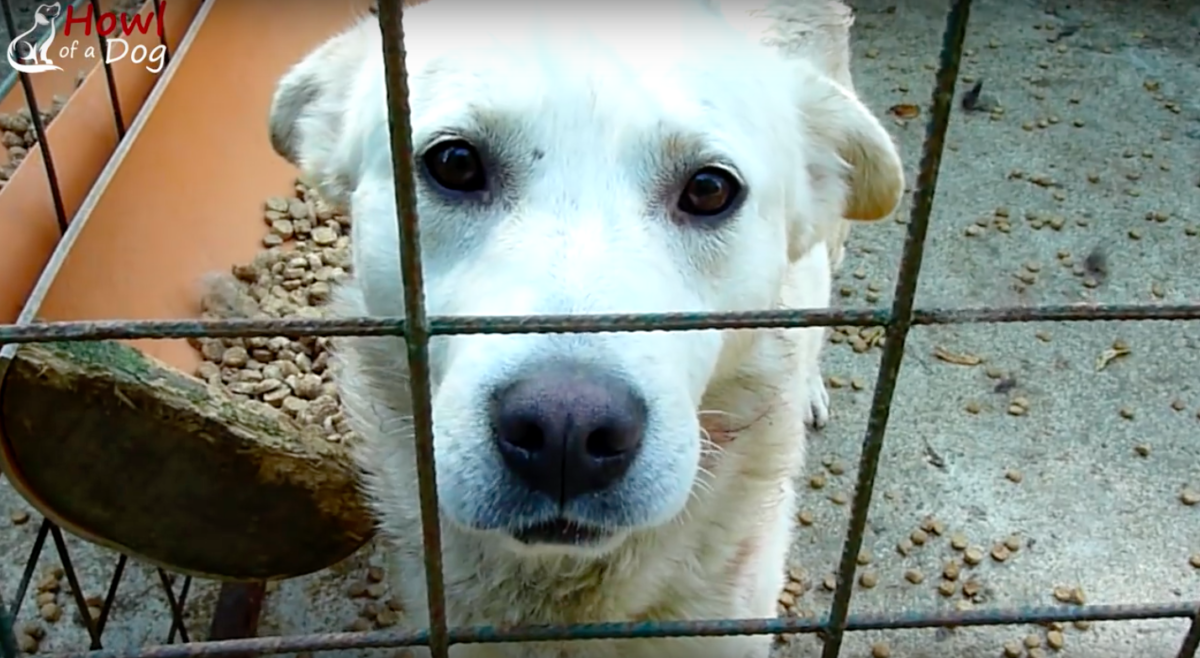 Not only was this dog suffering physically, but he was also suffering mentally and emotionally. After spending his whole life in the pound, he was heartbroken and hopeless. As the days went on, hope of him finding a forever home diminished more and more.

He had been overlooked so many times, that when rescuers arrived, he didn’t even realize they were there to help him. He was so used to people walking past him. But luckily this was his last day at this horrible place. 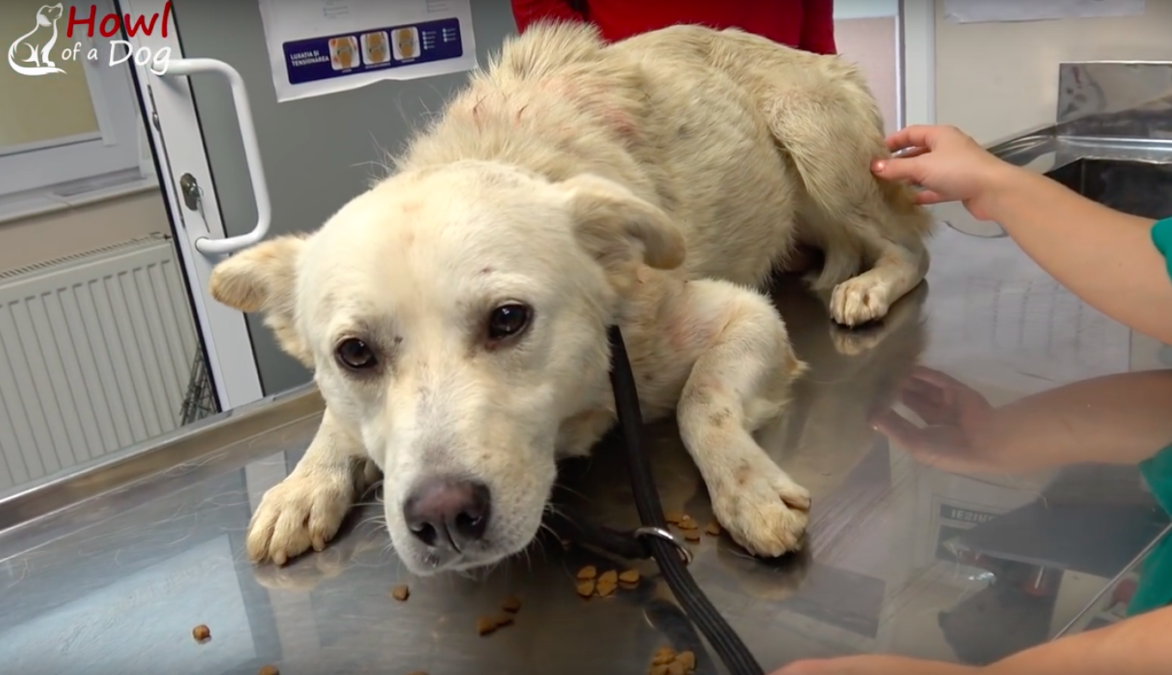 Rescuers named him Arkin and brought him to their vet clinic to get checked out and treated for his ailments. They fed him and gave him a medicated bath to get rid of all of the fleas, as well as the dirt and filth that was in his fur from living outside.

Not only did Arkin start to heal physically, but his heart and soul began to heal as well. After being in Howl Of A Dog’s care for a short time, he was already looking much happier. He is finally getting the love and care that he deserves. 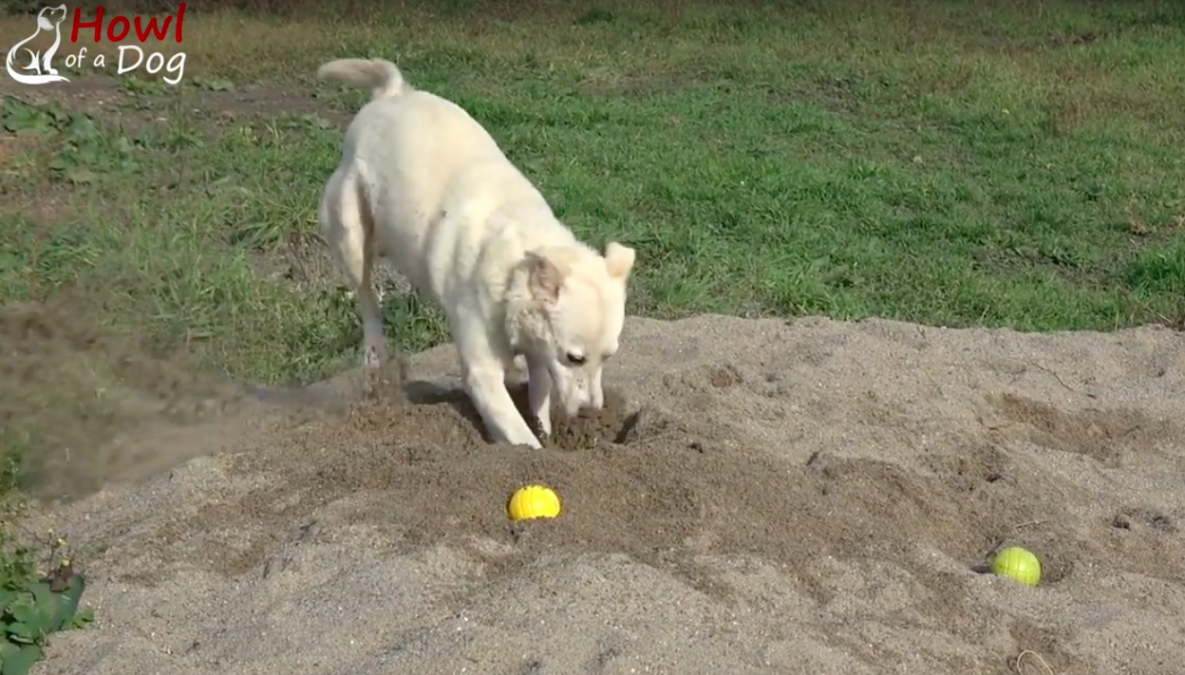 He has made an incredible recovery and looks like a whole new dog. He is still with the rescue, but he is enjoying the start to his new life. Instead of being locked behind bars with only concrete to sleep on, he now can run around and be a real dog, get delicious meals, and sleep in a warm bed at night.

Now he is just waiting for his forever home. He’s a very well-behaved dog, loves children, and walks great on a leash. He is estimated to be around 6-7 years old and is fully vaccinated, microchipped, and neutered. He is located in Romania but can be adopted out to the United States, Canada or Europe. 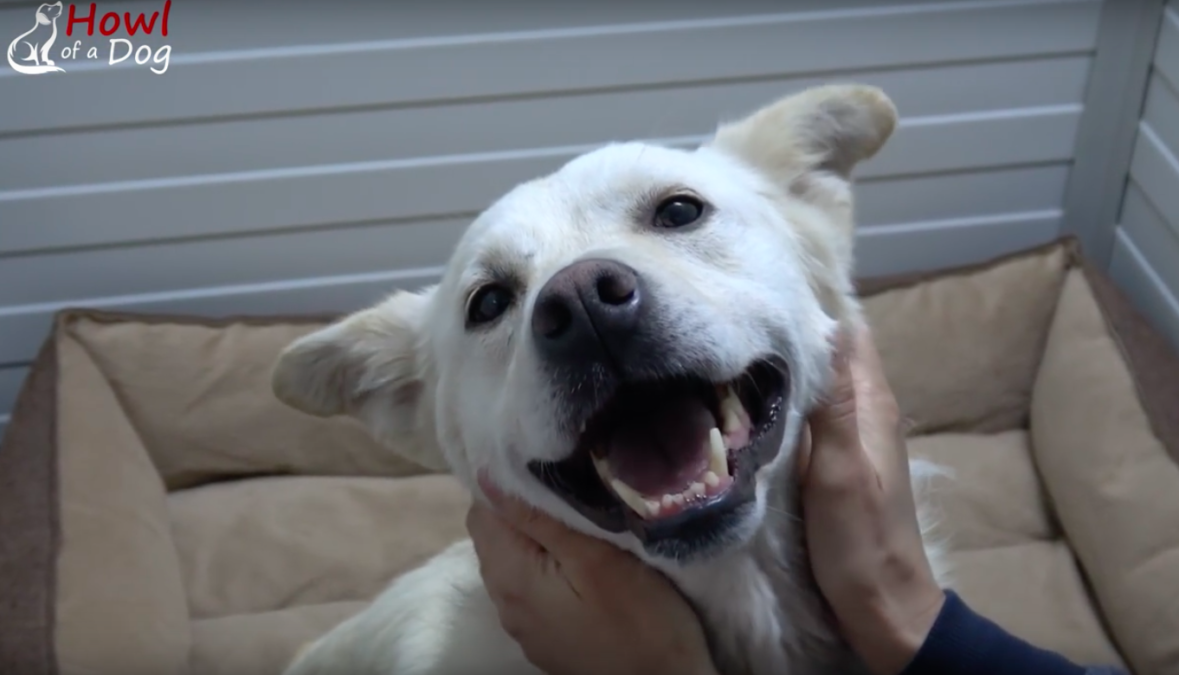 If you’re interested in giving Arkin a loving home, click here to check out Howl Of A Dog’s adoption process, or send them an email at contact@howlofadog.org.