Dog racing is illegal in 41 states and the remaining nine are starting to feel the pressure to end the cruel sport.

Southland Greyhound Park in West Memphis is the last operating dog track in Arkansas. Southland Casino Racing, that operates the track, and the Arkansas Greyhound Kennel Association announced on Thursday that they will be phasing out greyhound racing and the track will be closed by 2022.

The track claimed the steady decline in dog racing nationally and fear of a ban on the sport led to their decision. The Arkansas Racing Commission approved the plan to end racing at the track, which they believe the citizens of the state would have voted to ban soon. 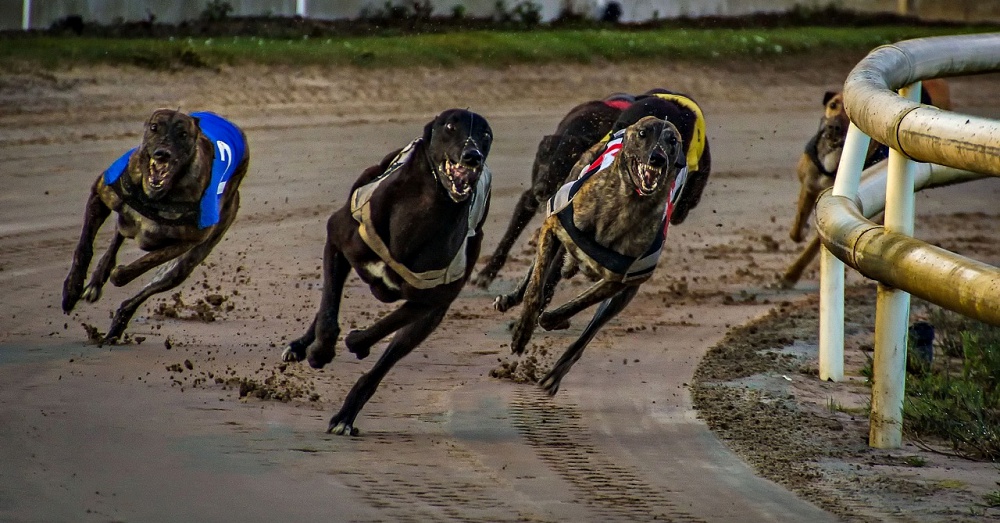 “If the question of ending live greyhound racing in Arkansas is put before the voters, there is a significant possibility that it would be approved,” stated the track’s proposal.

There are currently 1,200 greyhounds that race at the track. David Wolf, Southland’s president and general manager, said, “We know it’s going to take time to adopt out the greyhounds, and our commitment is to make sure every greyhound that has raced at Southland finds its forever home.” 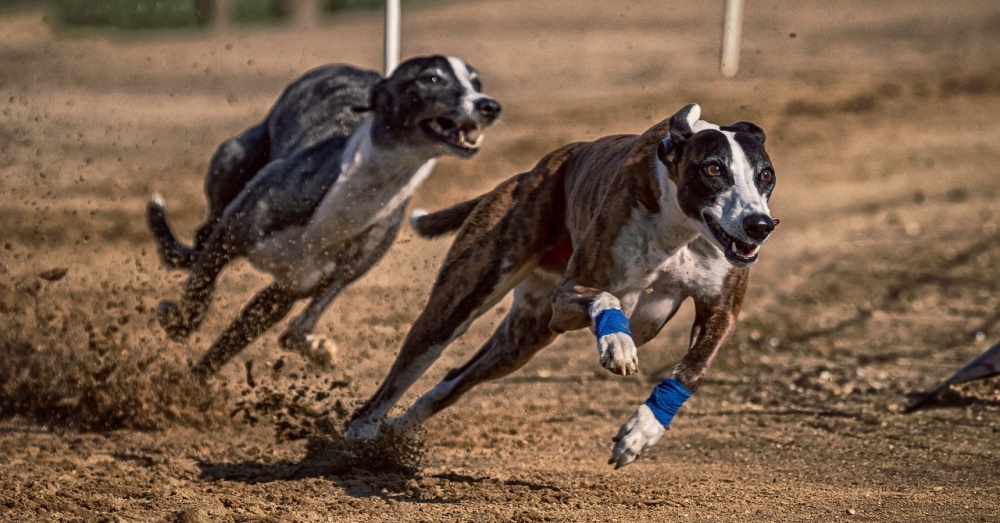 The three year period will also give people in the industry time to find other employment. “We want to avoid a disruptive and abrupt end to live racing to the benefit of all parties, including everyone who has a job at stake,” Robert Thorne, president of the Arkansas Greyhound Kennel Association said. 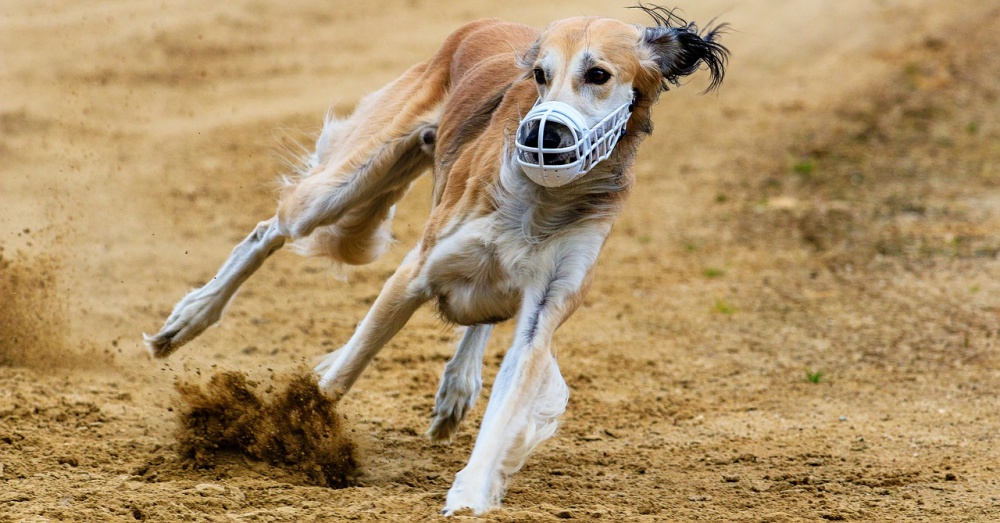 Animal advocates are delighted with the news. GREY2K, the largest greyhound protection organization in the world, claim this as a victory for the dogs and everyone who cares about them.

“It’s now clear that greyhound racing will end completely in the United States,” GREY2K said in a statement. “Today’s development will leave only a handful of states where commercial dog racing still exists.” 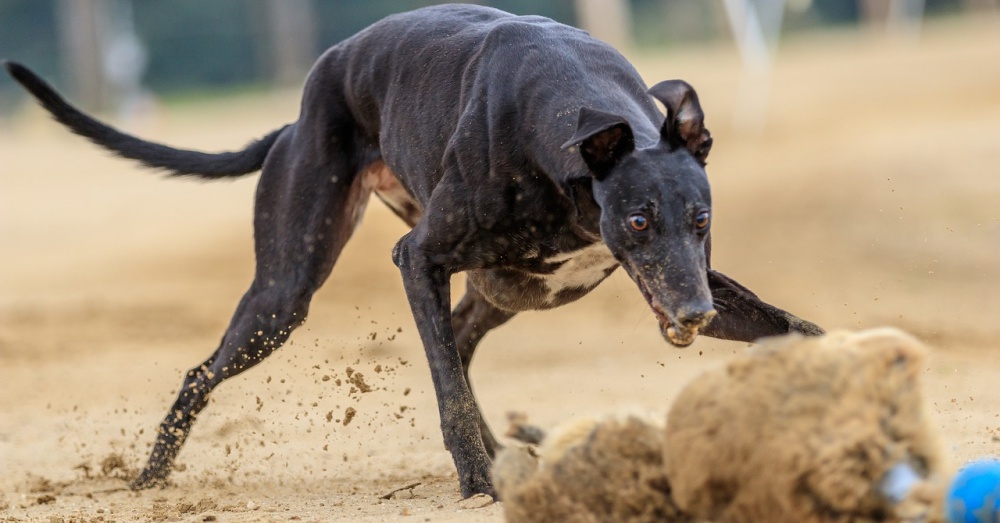 In Alabama, Arkansas, Iowa, Texas and West Virginia it is legal to race greyhounds with operating tracks in each state. Connecticut, Kansas, Oregon and Wisconsin don’t have tracks, but dog racing is still legal.

As stated by The Humane Society of the United States, “Greyhound racing is cruel and inhumane and there is no place for it in the modern era.” Greyhound racing needs to be banned worldwide.