Briggs LocHaven and his brother, Chris Vanness, were driving from Arizona to Colorado late last month when they happened upon the two young dogs scampering on that remote stretch of road.

“At first we thought they were prairie dogs, until we got closer and were able to see exactly what they were,” Vanness told The Dodo. “Then we stopped and got out of the car to check on them”.

The puppies were evidently malnourished and were in desperate need of food and water. 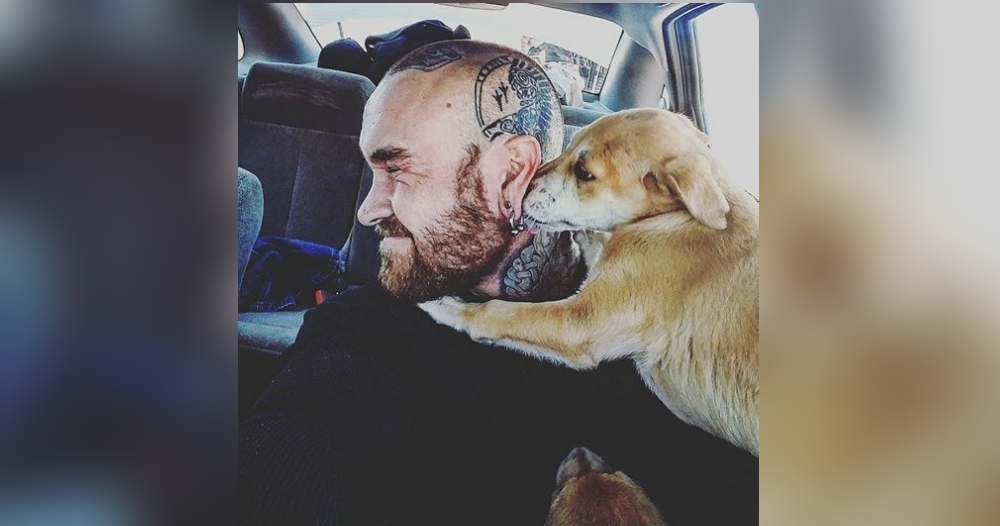 “Over the next 24 hours, we continued to feed them in small amounts,” Vanness told The Dodo. “After about 10 hours they started to become more active and needing potty breaks.”

LocHaven described the location the puppies were found as being “literally in the middle of nowhere,” and they weren’t far off.

The pups would soon go from what seemed like hell to their forever home. The puppies continued to travel with LocHaven and Vanness until they reached their final destination. It was there that one of their friends, who rescues dogs, offered to take the puppies in. 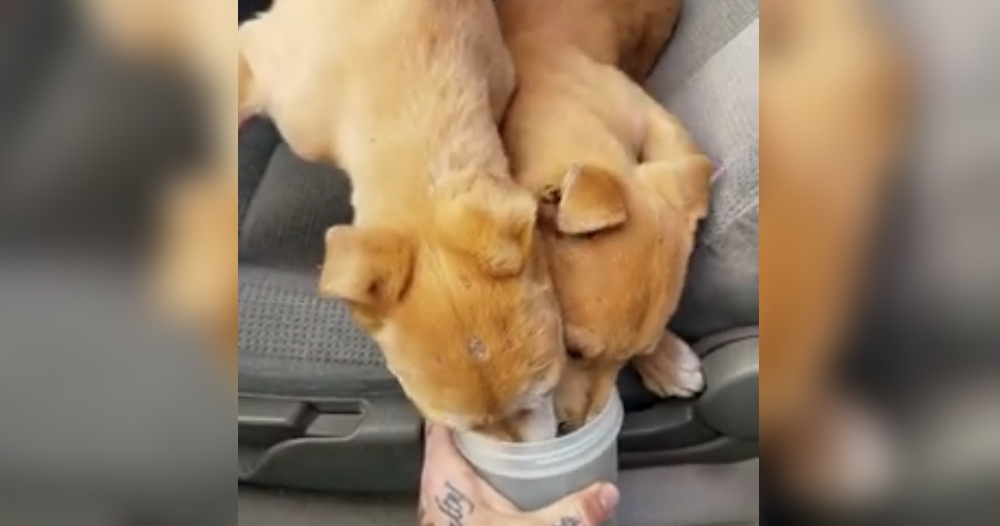 “They both have found an amazing home and family with [another] rescue dog! And they get to stay together!” LocHaven wrote in an update. “Makes my heart warm and happy!”

It makes our heart warm and happy as well.