Coyotes, foxes and other animals are brutally killed for a prize or money in wildlife killing contests. Many states still have contests that reward participants who kill the most or largest predator within a certain time period. Thankfully, these senseless and barbaric killings will no longer occur in Arizona.

Arizona just passed a ban on all wildlife killing contests for coyotes, bobcats, foxes and other animals. The ban that was proposed in June passed unanimously and will go into effect in 60 days. The ban does not apply to lawful hunting of the predators. 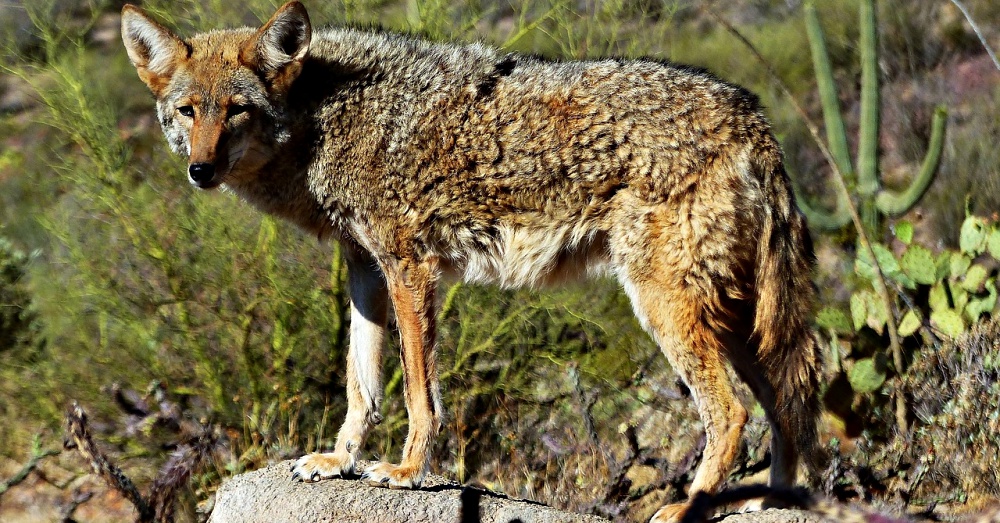 The Humane Society of the United States (HSUS) said, “The momentum against these contests reflects changing attitudes among citizens and a growing disgust toward the cruelty and inanity of these events. Twenty years ago, this same Regulatory Review Council rejected a similar opportunity to approve a ban, but this time, its members found it difficult to ignore a rising groundswell of citizen opposition. Nearly 5,000 people submitted comments to the Arizona Game and Fish Commission, and an overwhelming majority expressed support for the rule.” 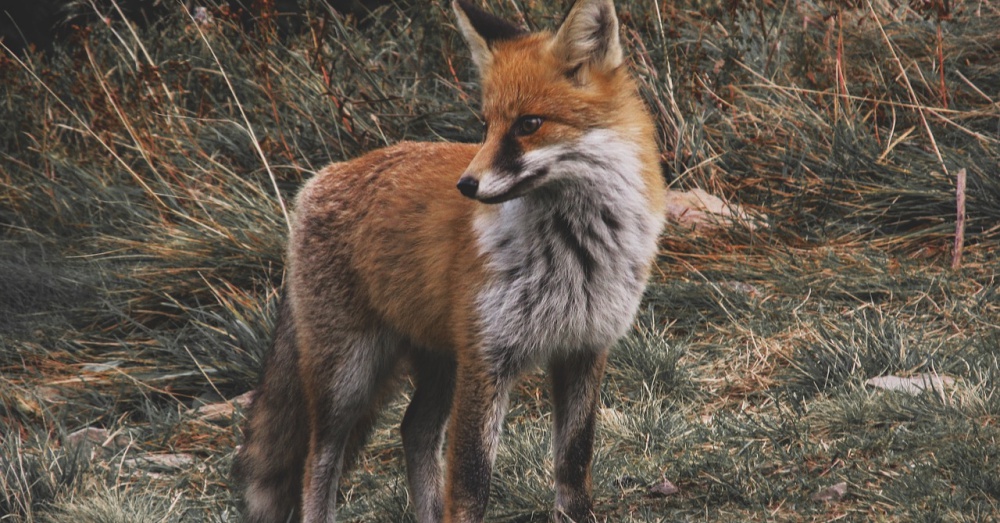 Animal advocates have been protesting against the cruel contests for years and are rejoicing in the good news. HSUS describes the events as, “These competitive killing events are simply a bloodbath for entertainment purposes, with participants glorifying kill numbers over respect for the animals and their habitat. 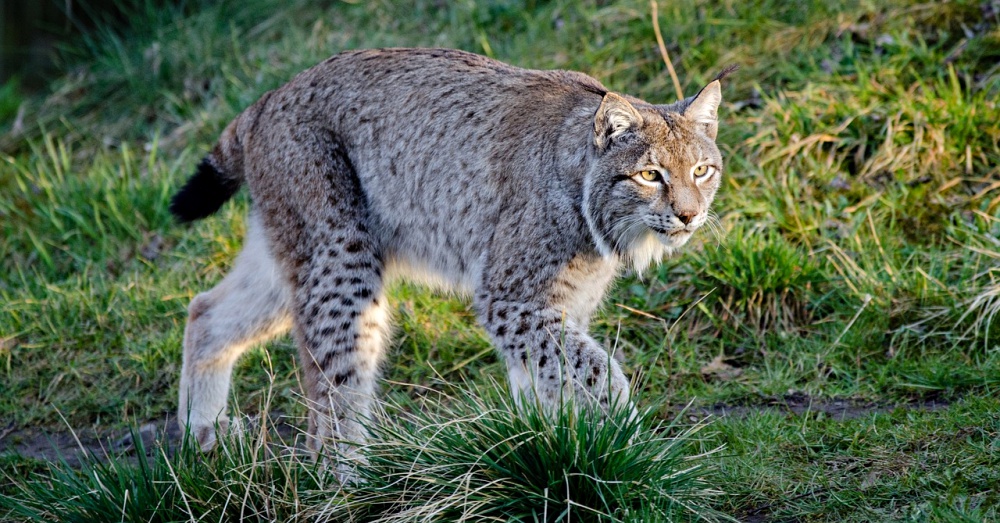 If your state allows this blood sport you can take a stand with the help of a toolkit by HSUS. Be a voice for the voiceless.