Although we try our best to take care of our animals, there are many people who are not vaccinating their pets. A UK animal charity is now describing the problem as a ‘ticking time bomb’ for pets.

Since millions of animals are unprotected and vulnerable to those fatal diseases, including cat flu, rabbit viral hemorrhagic disease, and parvovirus, it is feared that the problem is out of control. According to PDSA, an animal charity, veterinarians are now fearing that the anti-vax movement is spreading to animals. 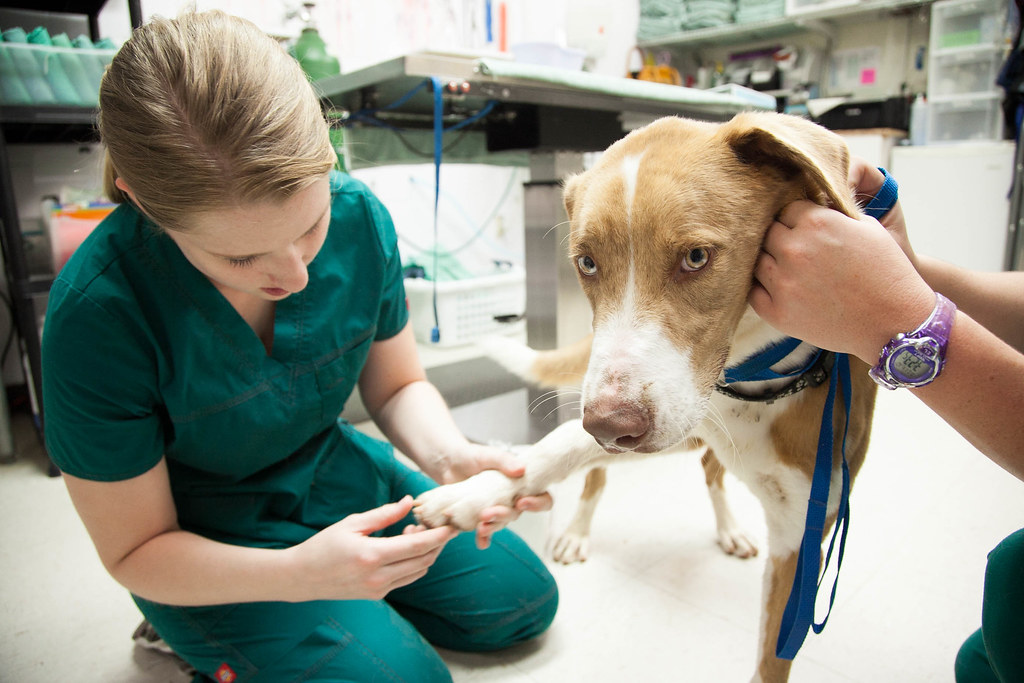 Many domestic animals were at one time protected but there has been a decline in recent years. The 2019 PDSA Animal Wellbeing (PAW) Report is a survey of 5036 dog, cat and rabbit owners in the UK. Only about 66% of those animals are vaccinated when they are young. In 2016, the number was 84%.

An additional statistic is that about 32% of pets are not getting boosters on a regular basis. Those boosters help to ensure their protection for the long-term.

Since there is an 18 percentage point decrease in only three years, it means that an additional 7 million pets are vulnerable to infection. 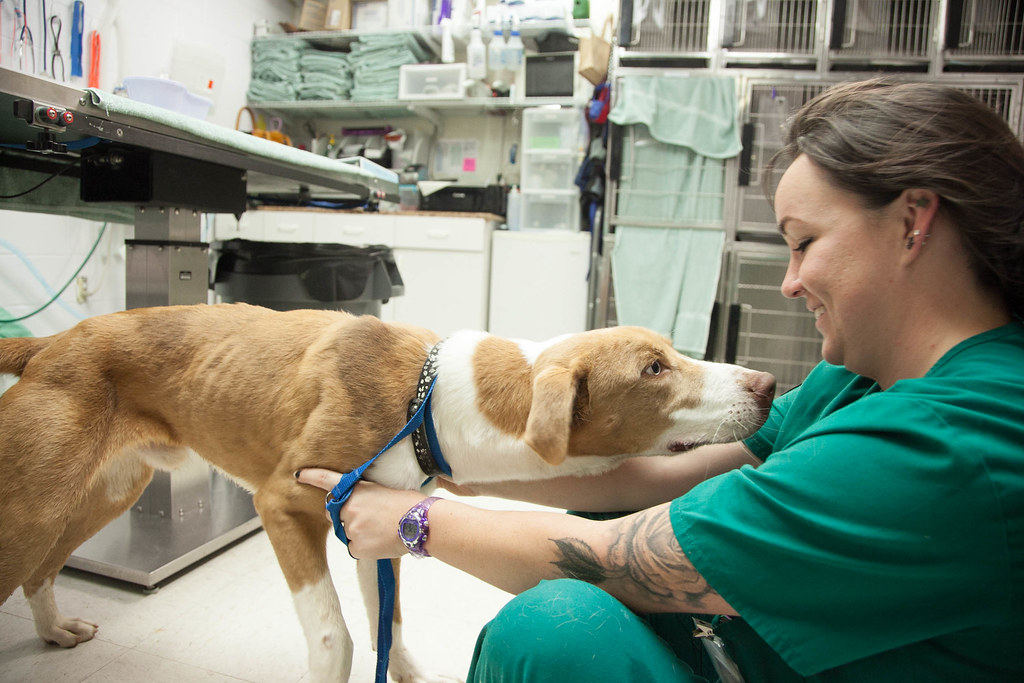 The anti-vaxxer movement has been an issue for quite some time. Parents are concerned about the safety of those childhood vaccines. According to the World Health Organization, it is one of the top 10 threats to global health in 2019.

According to Daniella Dos Santos, the British Veterinary Association’s junior vice president, the findings are not surprising:

“Vets are deeply concerned about the creep of anti-vax sentiments into animal care. Our member survey found that 98% of vets have been questioned by clients about the need for vaccination.”

“We always welcome questions from clients but we’re worried that these conversations are being heavily influenced by what pet owners are seeing online from unreliable sources. Vaccination is vital in protecting pets from preventable and potentially fatal diseases that can be devastating for families.”

The numbers are considered ‘extremely worrying’ by Sean Wensley, a PDSA senior vet:

“Vaccinations have helped to protect millions of pets from serious diseases such as parvovirus, cat flu, and Rabbit Viral Haemorrhagic Disease,” he said.

“If people don’t vaccinate, we risk seeing a rise in extremely unpleasant, preventable, diseases that can cause considerable animal suffering and death.” 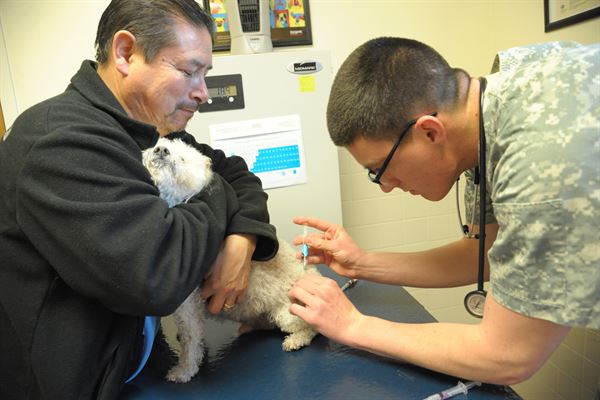 Pet owners are giving a number of reasons to justify not having their pets vaccinated.

17% thought that it was ‘too expensive’ and about the same number thought that their pets did not come into contact with other animals. About 16% said they thought it was unnecessary and 13% said that their “pet found going to the vet very stressful.”

“He was an indoor cat and never usually went outside, but one day he escaped and went missing, even though we’re always careful not to let him get out,” she said.

“If I’d have known a vaccination course would have saved his life I would have had this sorted immediately. Seeing him deteriorate so quickly was so traumatic. My son is autistic and had developed a close bond with him, and having to say goodbye to him has broken all of our hearts.”

The report also stated that about 19% of dogs are left alone home too long and 49% of rabbits are living in ‘solitary confinement’.