Every year, Lauren Carter takes her dogs to participate in a holiday photoshoot, like many proud pet parents do.

And every year, Carter experiences a similar problem. One of her pooches, Opie, looks smiling and cheerful in every holiday picture, which have featured the dogs dressed up as santas, reindeers, and other cute holiday characters. 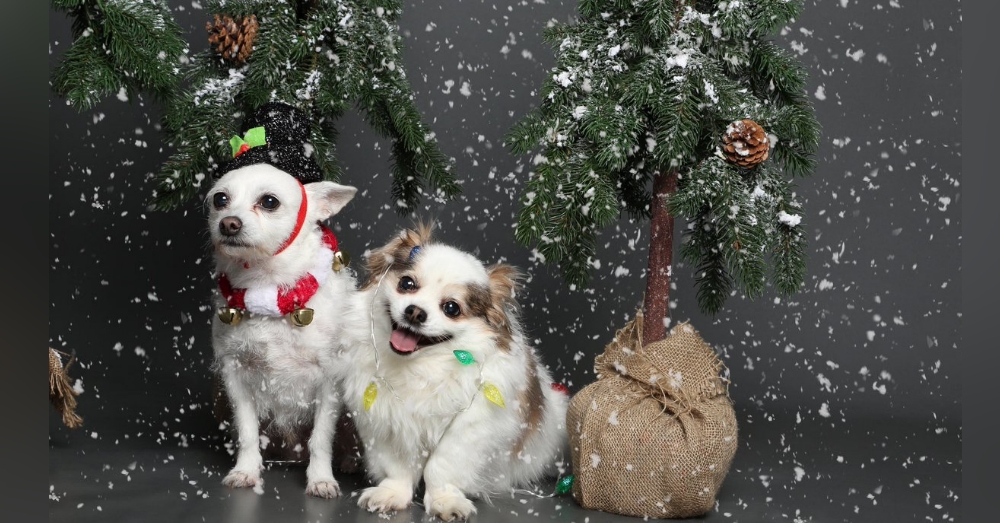 But Carter’s second dog, Mika, always adopts a more pensive posture. Not only does she refuse to partake in her fur sibling’s holiday spirit, she looks almost pained, despite her adorable outfits.

“Took my dogs to take their yearly Christmas photos,” Carter wrote on Twitter. “It’s really hard when you have one super photogenic dog and one dog having an existential crisis,” she joked.

Took my dogs to take their yearly christmas photos. It’s really hard when you have one super photogenic dog and one dog having an existential crisis. pic.twitter.com/4gUyIsB5OJ

The post — which quickly went viral — inspired users to posit what this pensive pooch could possibly be so worried about. “Who’s a good boy?” one user guessed. “What does it even mean to be “good,”” another laughingly countered. 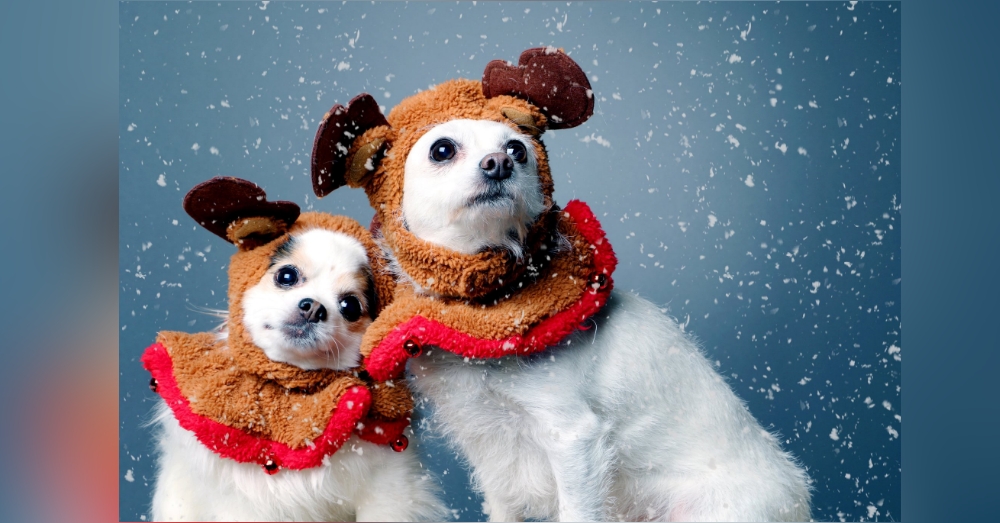 As it turns out, Mika doesn’t actually hate Christmas. She just always looks a little bit anxious, according to Carter. “I’m telling ya’ll, she has a very classic “oh god…. did I leave the stove on?” type of face 24/7,” Mika’s ‘dog mom’ wrote.

Regardless, the Internet could sympathize, because who among us doesn’t feel occasionally weary around this time of year? “How I look on the outside VS. How I feel on the inside,” one user joked, comparing Opie and Mika’s dueling expressions. 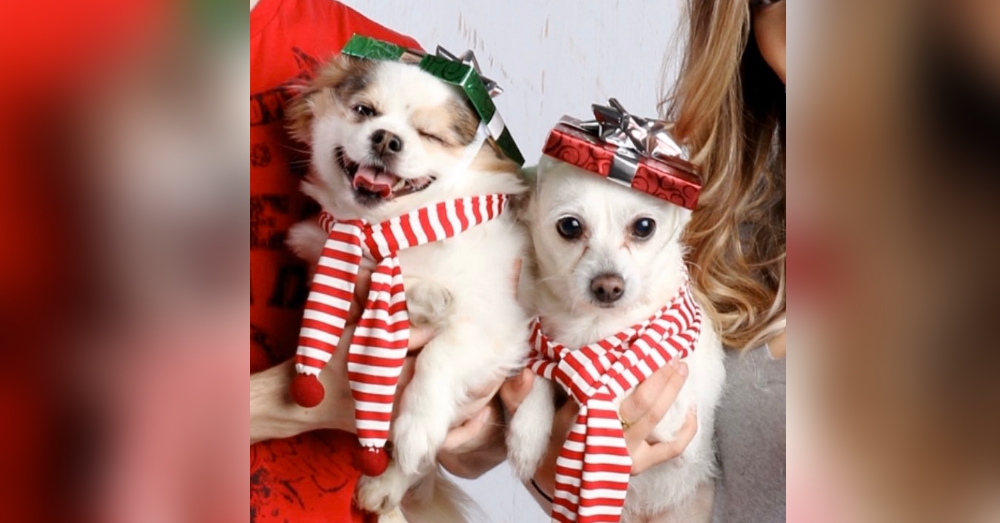 “They ask you how you are & you say that you’re fine. & you’re not really fine but you just can’t get into it bc they would never understand…” another person responded.

Regardless, Opie and Mika’s cute holiday pics have caused a viral internet sensation, and it’s easy to see why! You can follow the rest of the pair’s adorable antics here. 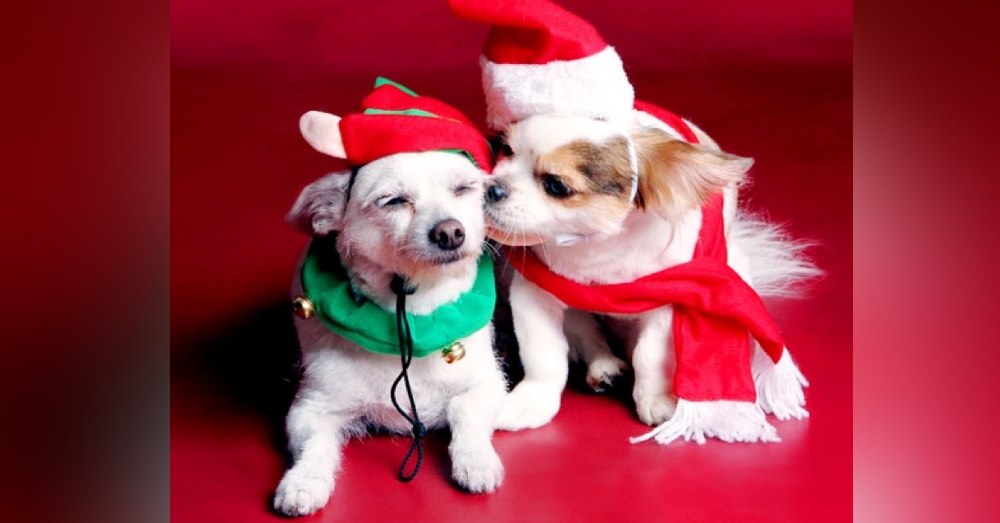 After Years Of Litigation, Late Dog's Owner Says PetSmart Not Really To Blame For Bulldog's Death: Click “Next” below! 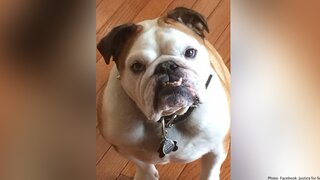 After Years Of Litigation, Late Dog’s Owner Says PetSmart Not Really To Blame For Bulldog’s Death