Science Confirms, People Who Talk To Their Pets Are Smarter

Do you talk to your pet?

A lot of pet parents do it. It’s nothing to be ashamed of. In fact, it may be signs of higher intelligence.

A report published in Science maintains that those who talk to their furry friends, an exhibition of anthropomorphism, are often more intelligent, and much more creative, than their seemingly more rational, and tighter lipped, peers.

“It’s actually a natural byproduct of the tendency that makes humans uniquely smart on this planet,” said scientist Nicholas Epley.

Like children who find companionship in “imaginary friends,” this behavior strengthens the qualities of loyalty and friendship between humans and their pets. And while others may be quick to label this type of communication “childish,” as the recent findings report, that’s not such a bad thing.

“Historically, anthropomorphizing has been treated as a sign of childishness or stupidity, but it’s actually a natural byproduct of the tendency that makes humans uniquely smart on this planet,” Epley said. 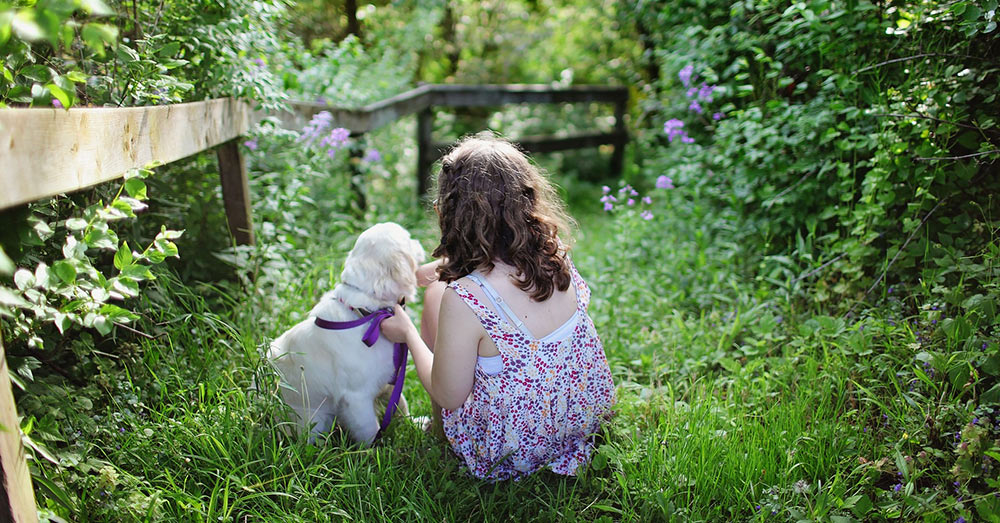 Source: Pexels
Do you talk to your pet?

Talking to your pet has even been associated with a greater capacity for compassion. Those who believe their pets have a mind and personality of their own are much more likely to treat other species with kindness. It also helps animals understand more about communicating with their humans.

Animals use many different ways to communicate. According to Salon, white-handed gibbons use 26 different sounds to describe different environmental threats, and the song of the humpback whale is layered with dozens of nuances other whales can follow from hundreds of miles away. 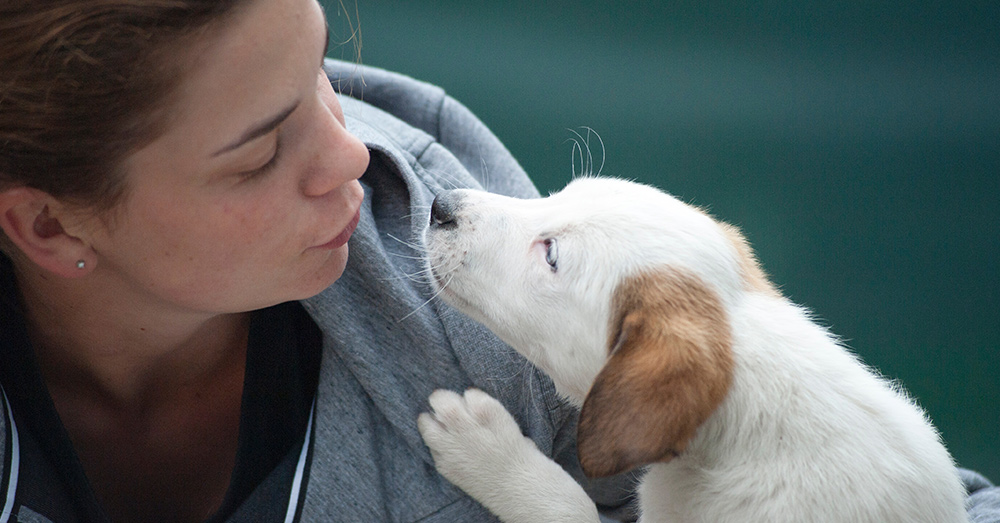 Source: Pexels
Talking to your cat or dog may be a sign of higher intelligence.

Speaking to animals the same way you would a friend also helps them recognize and follow common phrases, gestures, and emotions.

“We often name objects like cars, instruments, boats, and cameras — all items that we develop special relationships with and consider extensions of our own identities. But it goes beyond naming: We think our cat is acting ‘sassy;’ that the stock market is ‘angry’ or ‘working to recover;’ and we ask our car ‘why it won’t turn on’ and call it a ‘rickety old man’ when it starts to stall. This is just the byproduct of having an active, intelligent social cognition — of having a brain that is programmed to see and perceive minds,” Epley said. 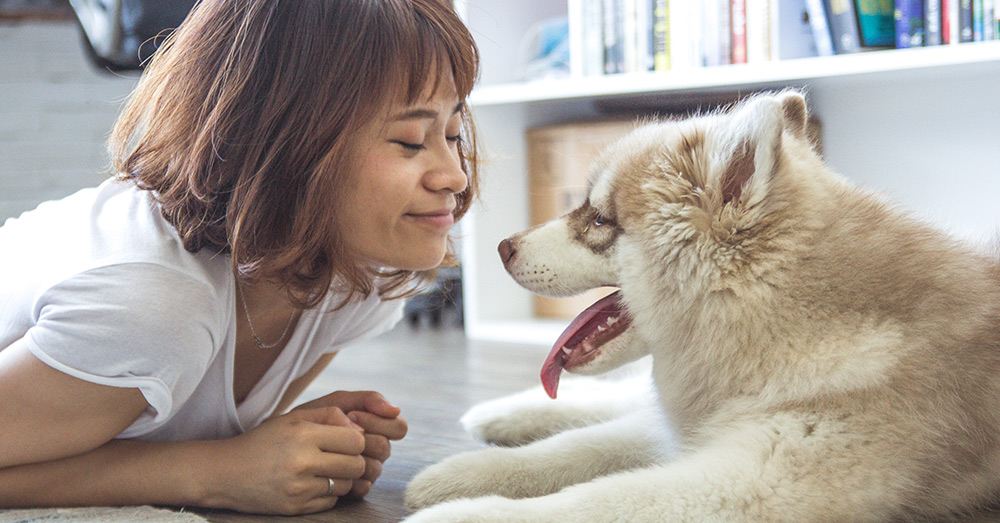 Source: Pexels
Talking to a pet helps them understand more about human communication, too.