If your pet was polled, how do you think you would rank?

Would your furry friend praise your loyalty? Admonish your stubbornness? And what about smarts? Does your pet think you are intelligent?

If you’re on speaking terms with your companion animal, you may be getting higher marks in that category than you think. 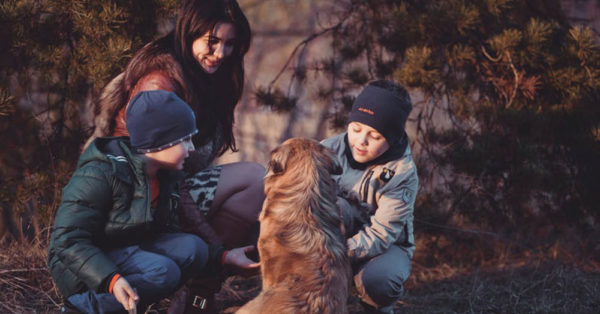 “Historically, anthropomorphising has been treated as a sign of childishness or stupidity,” Nicholas Epley, behavioural science professor at the University of Chicago, told Quartz, “But it’s actually a natural byproduct of the tendency that makes humans uniquely smart on this planet.” 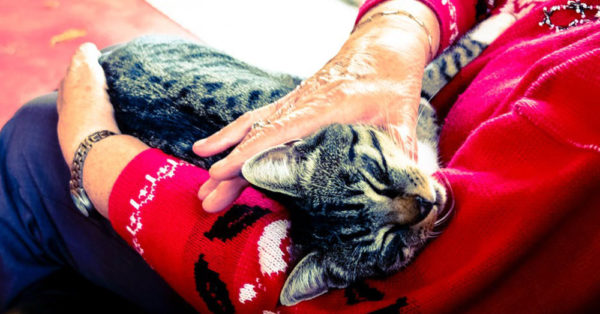 The persistent pattern recognition that humans are beholden to isn’t just for helping us find Waldo in a crowd. Far more often, the practice of assigning human characteristics, even personalities, to friendly faces that aren’t human signals a deeper understanding of natural patterns. 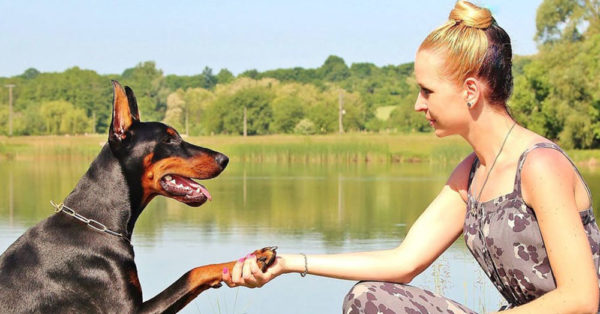 “For centuries, our willingness to recognise minds in non-humans has been seen as a kind of stupidity, a childlike tendency toward anthropomorphism and superstition that educated and clear-thinking adults have outgrown, Epley says. “I think this view is both mistaken and unfortunate. Recognising the mind of another human being involves the same psychological processes as recognising a mind in other animals, a god, or even a gadget.

“It is a reflection of our brain’s greatest ability rather than a sign of our stupidity.” 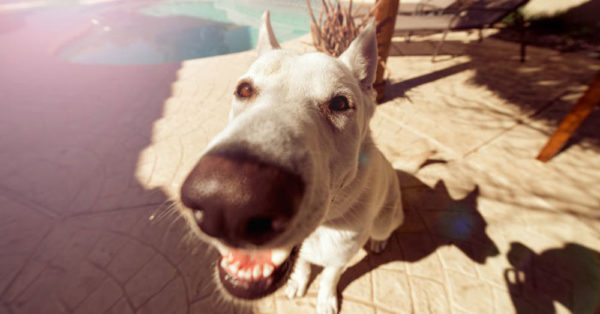 Of course, when it comes down to it, looking for a friend in a time of loneliness is only natural. When there are no other humans around, it’s necessary for the mind to invent some.

The “psychological mechanisms behind anthropomorphism are the same as those behind human-to-human social interaction,” Epley says. 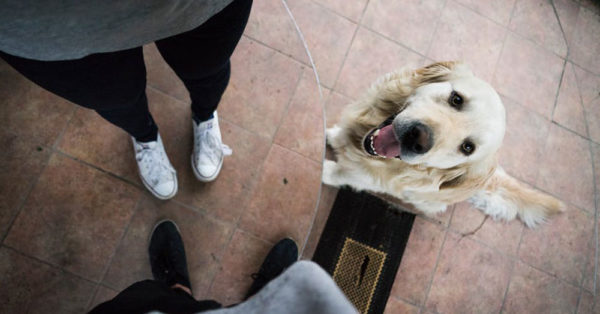 So don’t worry what others think when you address your pet; you may actually know what you’re doing!

For more fun stories about furry friends, keep reading! Click the link below to learn about a cat that has been stealing money from strangers to give to the homeless.