Indonesia was once home to three different Sunda island tigers: Java, Bali, and Sumatran. However, Java and Bali have gone extinct and with less than 400 Sumatran tigers remaining in the wild – they are soon to follow.

Sumatran tigers are listed as critically endangered and live on the Indonesian island Sumatra. They live in the forest among rhinos, elephants, and many other species. However, their habitat is being destroyed by loggers and palm oil plantations and their lives claimed by poachers. 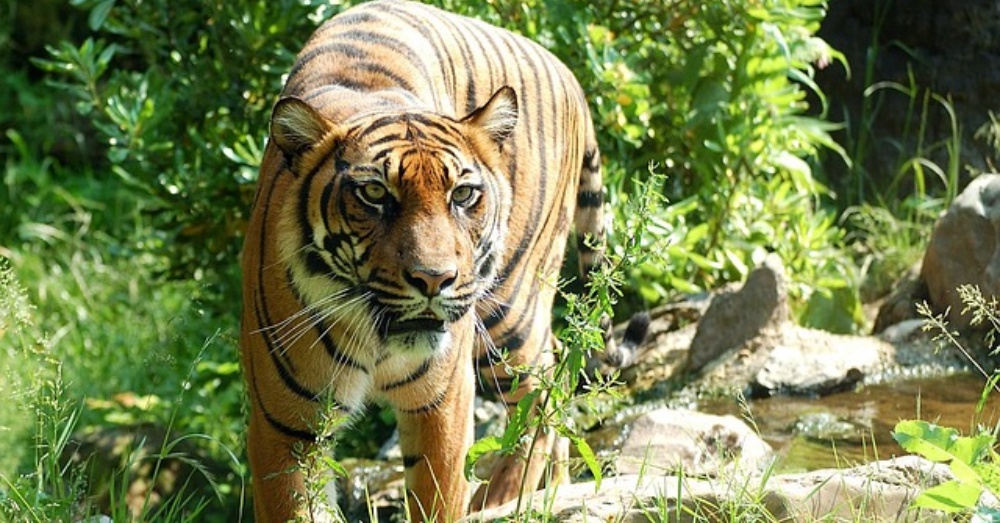 The remaining forest where the tigers live is protected and anyone caught killing a tiger faces jail time and fines, but that hasn’t stopped poachers or locals. Aside from the loss of habitat and poaching, tigers are seen as a threat by locals who will poison or kill them if they come near their land.

A 2-year-old female tiger was recently found dead with injures caused by a snare, but an autopsy found that she died of insecticide poisoning. “A necropsy indicates it died of poisoning caused by an agricultural insecticide,” stated Agus Arianto, the head of the provincial government’s Nature Conservation Agency. 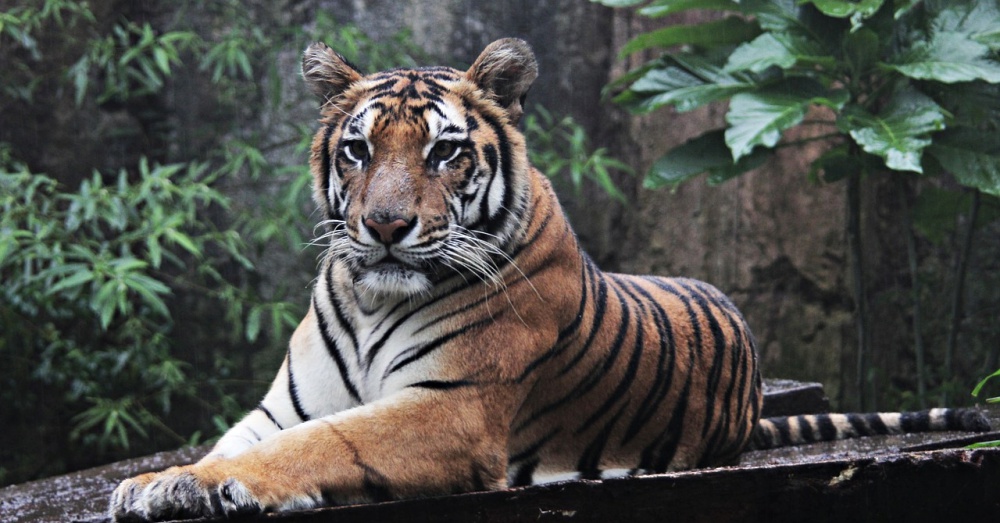 The tiger was found on a plantation in Indonesia’s province of Aceh. Just a few weeks earlier, another tiger was found poisoned after eating a sheep laced with rat poison in a nearby province.

Officials haven’t determined if the poisoning of the female tiger was deliberate but are investigating.

In June, four people were arrested in Aceh after they killed a tiger and sold its body parts for money. Sadly, poaching accounts for a majority of tiger killings. “Poaching for trade is responsible for almost 80% of estimated Sumatran tiger deaths – amounting to at least 40 animals per year,” said WWF. 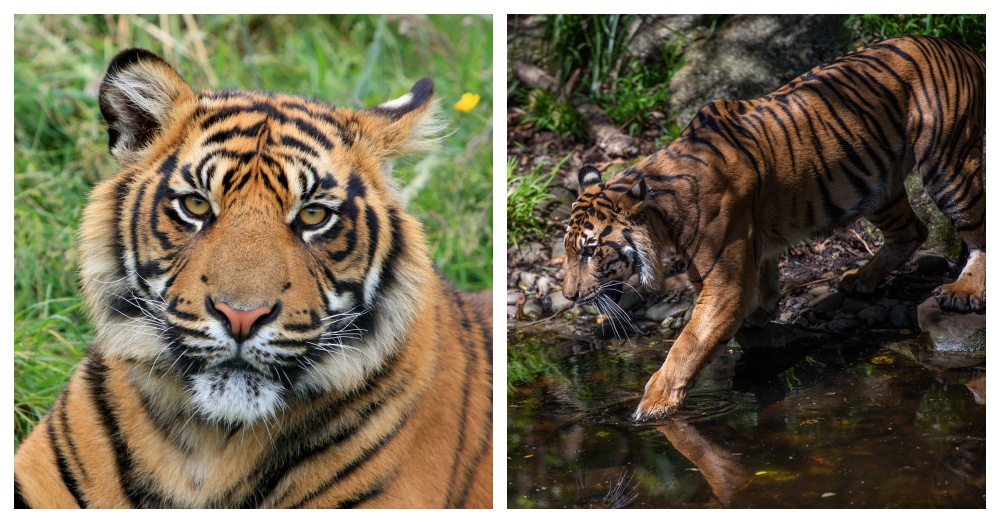 Conservationists are working hard to preserve Sumatran tigers and all the other species that call the island home. WWF is working with partners like Leonardo DiCaprio Foundation to protect critical rainforest in Sumatra known as Thirty Hills.

Bukit Tigapuluh or “Thirty Hills” is over 800,000 acres of tropical forest located in central Sumatra. 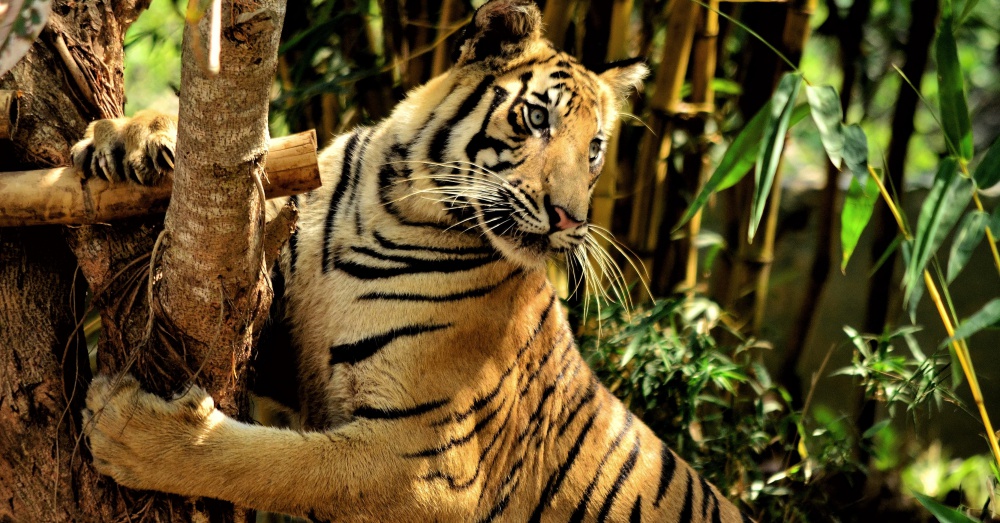 “I am honored that my Foundation was a part of this effort to protect Thirty Hills for the future. This incredible place—where elephants, orangutans and tigers coexist in the wild—is also one of the most threatened. Our work to protect this area is an example of what can be accomplished when concerned organizations, governments and individuals work together to create a future where both nature and people can thrive. To protect this landscape, WWF and its partners had to think big, and think differently. We are working together to ensure the protection of an extraordinary place and create a better future for the local communities of the Bukit Tigapuluh landscape. This project serves as a model for innovative conservation projects around the globe,” said Leonardo DiCaprio.