Stray Dog And Her Puppies Crashed A Bachelor Party

Mitchel Craddock and his groomsmen had traveled to Tennessee for his bachelor party. Their plan was for an adventurous time 4-wheeling in the woods. But that all changed the moment a dog showed up outside the cabin they had been staying in.

On their first morning in Tennessee, Mitchel and his friends had been cooking breakfast when they noticed a dog shyly sitting in front of the cabin’s main entrance. 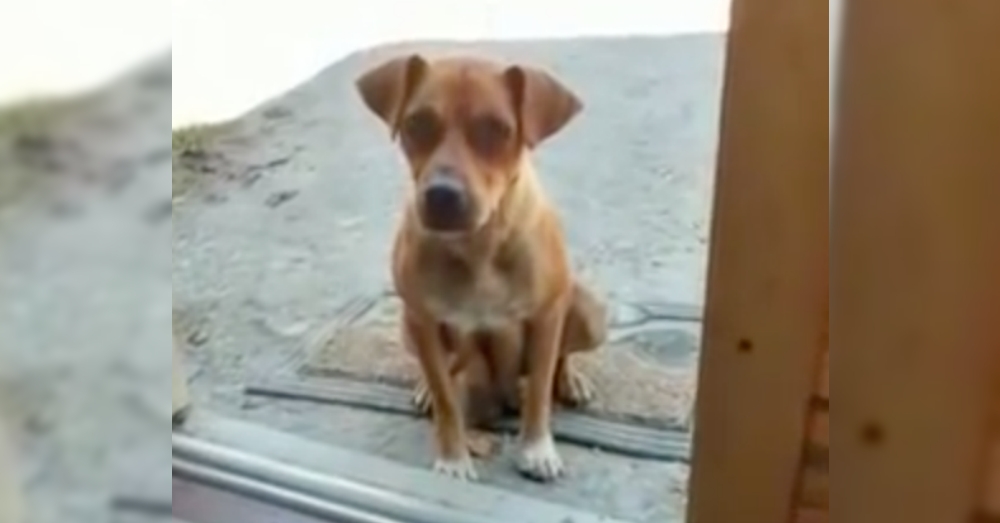 The door had been wide open, but instead of going inside the cabin, the pup just sat outside the door and waited for them to make their move. Mitchel and his friends took notice of her sweet disposition and decided to take the dog into their care. They named her Annie and began feeding her.

Annie immediately took to the group of men, but something still wasn’t right. According to Mitchel, there was a spot in the woods that Annie seemed very protective of. He claimed that any time something went near that one spot, Annie would leave them to defend it.

Curious, Mitchel and his friends decided to check it out. What they saw astounded them. The spot that Annie had been extremely protective of just happened to be a den filled with puppies! 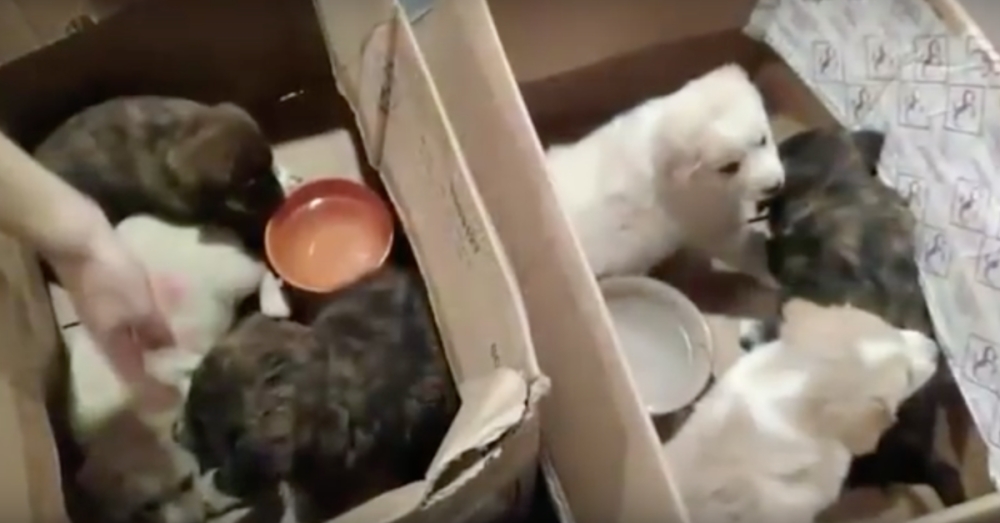 Mitchel and his friends immediately took action. They pulled all the puppies from the den, seven in total, and brought them back to the cabin where they cleaned them up. They named all of the puppies and took them to see a veterinarian to make sure that they were all healthy.

Once all was said and done, Mitchel and his friends took Annie and her puppies back to Michigan with them where they were all provided forever homes, courtesy of the groom, his groomsmen, and their families! Now, Annie and her puppies are all living happy lives, and it’s all thanks to Mitchel’s urge to spend his bachelor party 4-wheeling in the woods!