She Was About To Be Euthanized At A Shelter, Then Someone Intervened And Changed Her Fate

This English Bulldog, named Annie, has a past that is unknown, but what we do know is that she ended up at a shelter and was suffering with horrible skin problems.

Because she was in such bad shape, and no one wanted to help, she was scheduled to be euthanized. Thankfully, someone pulled her right before she would have been put down, and brought her to Vet Ranch to see if there was anything they could do for her. 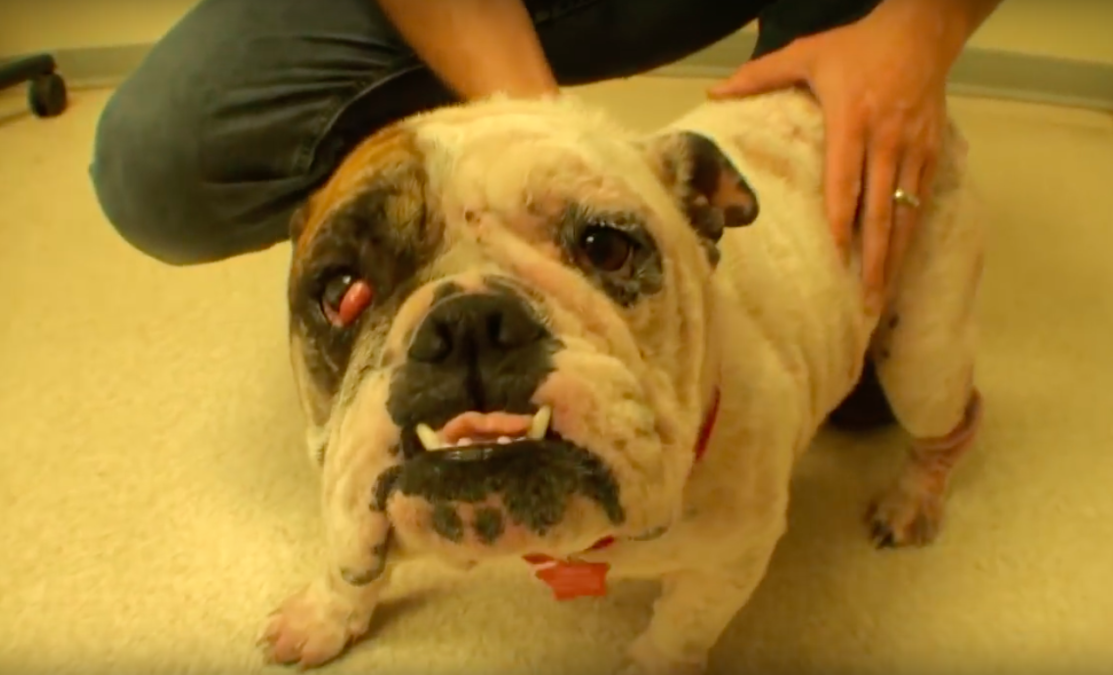 And of course there was! The vets at Vet Ranch got right to work on treating her and putting her on her road to recovery. First, they put her under anesthesia to do a skin scrape on her. Luckily, they did not find any parasites or ringworm. Her eye was also infected and filled with puss, but they took care of them right away. They also gave her a medicated bath to get rid of the dirt and yeast and clean out her many scrapes. 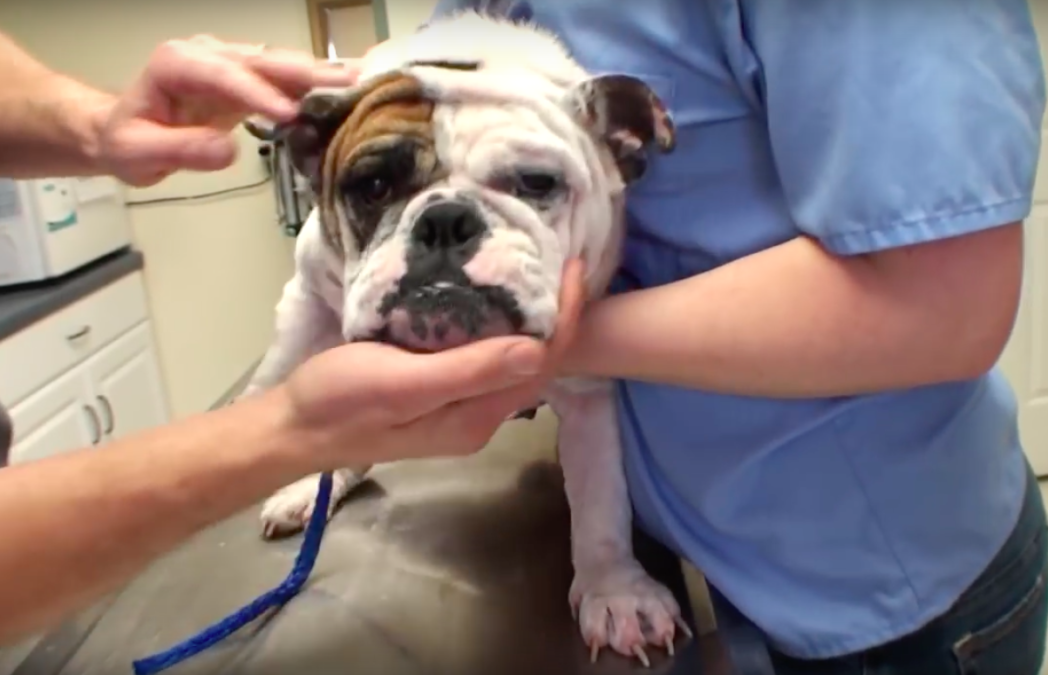 Two and a half weeks after arriving at Vet Ranch and receiving proper care and treatment, Annie was already looking so much better! Her hair started to grow back and her eye was healing well. Not only was she healing on the outside, but she was also healing on the inside as well. You could tell that she was feeling so much happier. She was also feeling love and receiving care for the first time in her life. 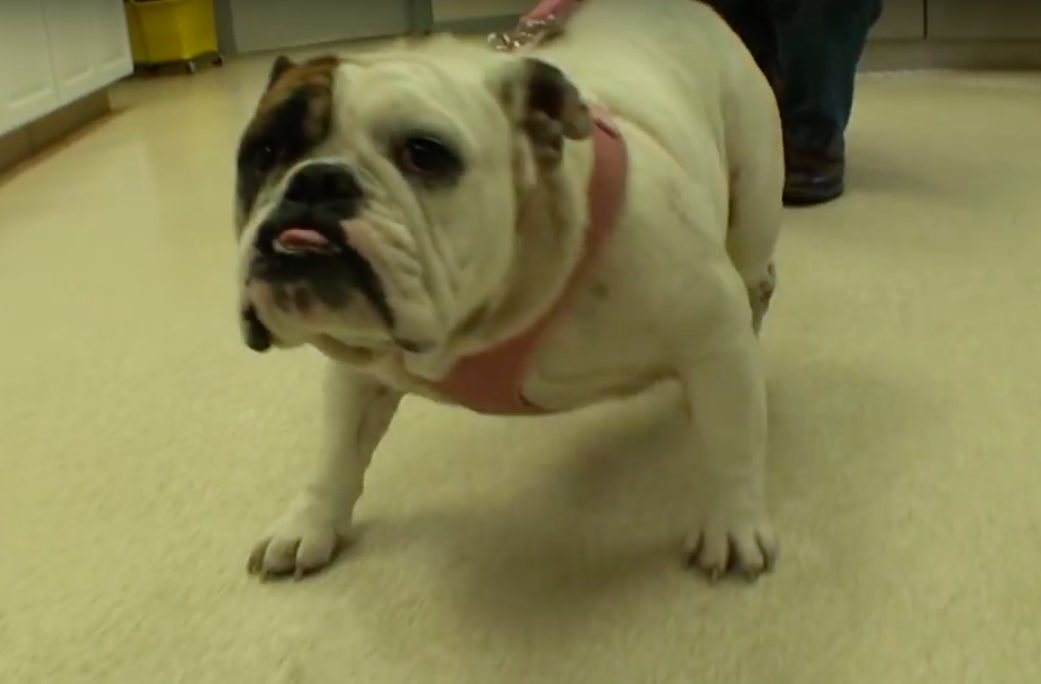 Two months later, she was adopted and now has a forever home! The sick bulldog who was so close to being euthanized is now living happily with her new family, all thanks to a few people who refused to give up on her!

Sadly, there are so many dogs stuck in high-kill shelters who are on lists to be euthanized. They all deserve a second chance at life, just like Annie got. If you’re interested in adding a new furry member to your life, consider adopting! You could save a dog’s life!