Someone noticed a blonde-colored puppy left inside a Ford Focus that wasn’t running on an extremely hot day in Texas. Temperature had just hit 100 degrees in Austin, which means the temperature inside the car was even hotter.

The witness immediately called Manor police who quickly responded to the scene in the Walmart parking lot. When the police officers and a deputy from the Travis County Sheriff’s Office arrived, they saw the eight-week-old puppy crying and panting in the car. It looked as if she was trying to get under the passenger seat to find shade. 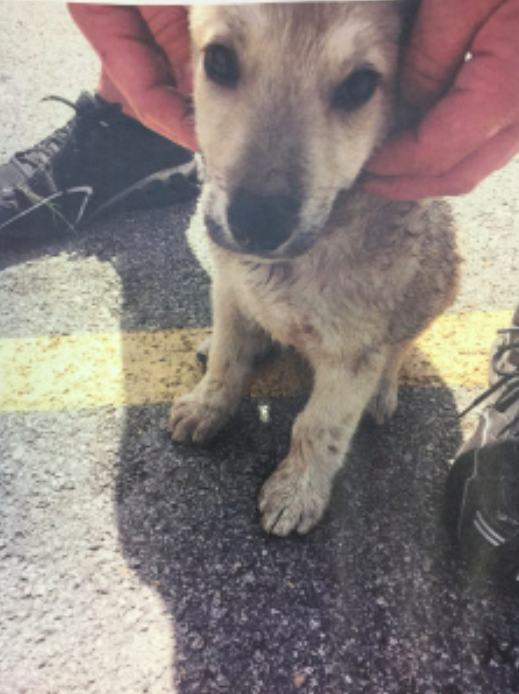 Luckily, the sun roof was cracked open, so the cops were able to unlock door by slipping a tire iron through the roof. They grabbed the puppy and pulled her out of the scorching hot car. But being overheated wasn’t the only issue she had. She was also infested with fleas and had several lesions on her body. 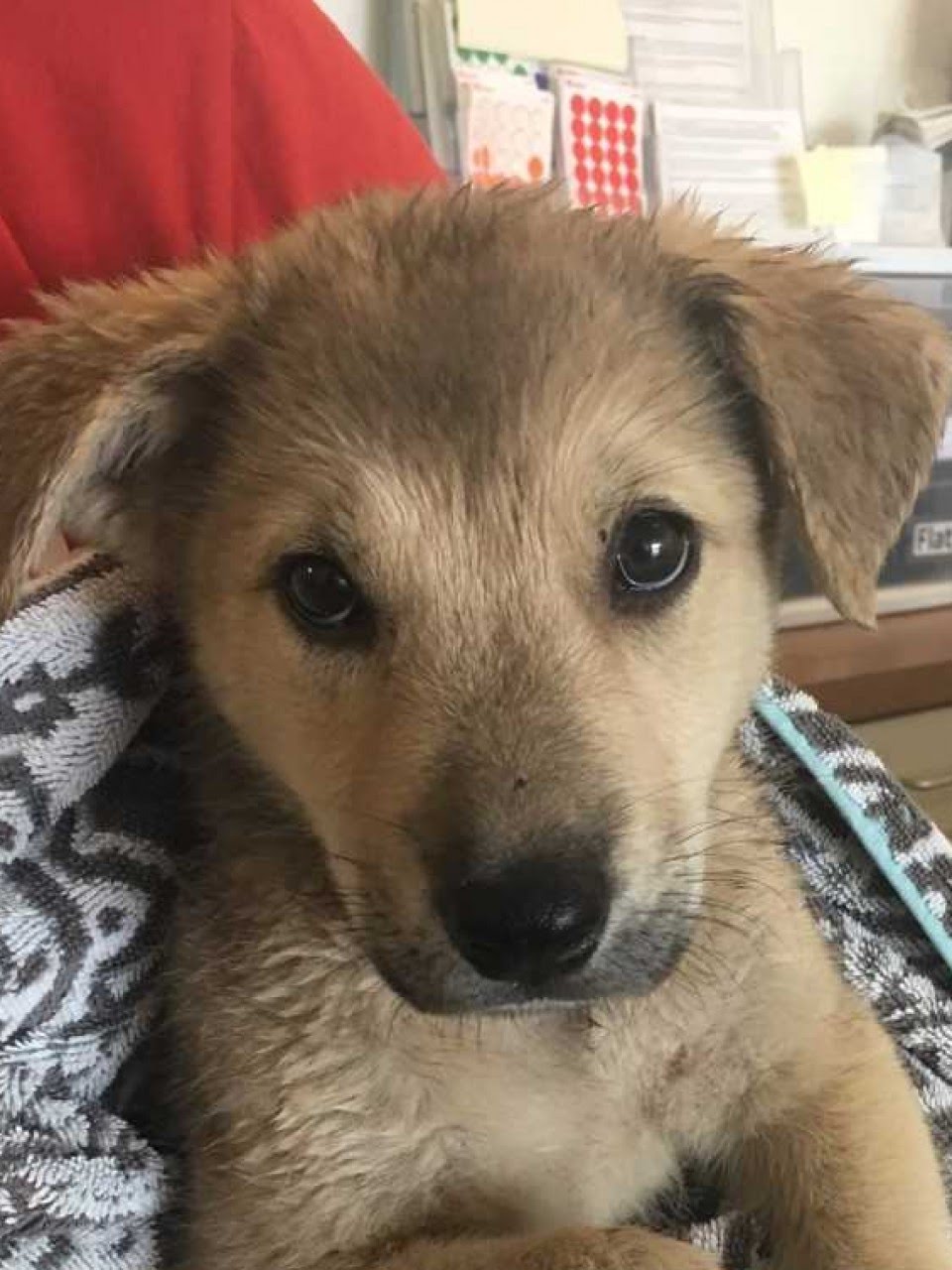 They gave the poor pup water and tried to cool her down. As they were tending to the pup, the owner, 20-year-old Chandler Bullen, came back to his car. He told police he left her in the car for at least 30 minutes while he was shopping. He said he didn’t want to leave the AC on for her because he “didn’t want to waste gas.” 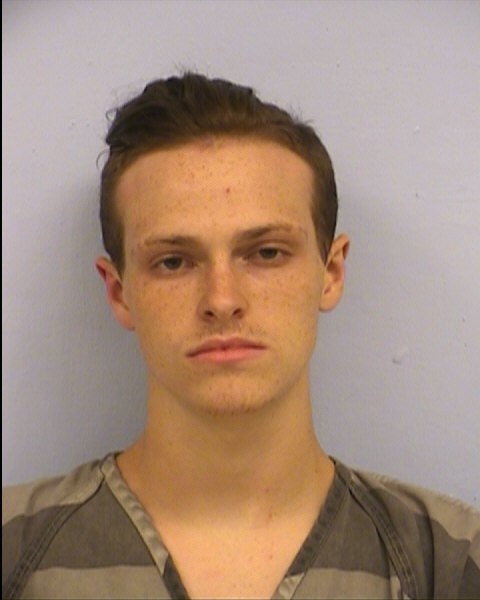 Bullen was arrested and charged for animal cruelty. His bond was set at $4,000 and he could face up to a year in jail and a $4,000 fine if convicted.

The puppy is a Mexican wolf/German Shepard mix named Annabelle. Thankfully, she made a full recovery.

This story is a reminder that dogs should not be kept alone in cars that aren’t running, especially in hot temperatures. The temperature inside the car soars past the temperature outside in a matter of ten minutes, and the dog will eventually die from heatstroke.