Howl of A Dog, an animal rescue group in Romania, rescued a stray emaciated dog from the city pound. When the rescue arrived at the shelter the sweet dog jumped up on the wire cage as to say, “please help me”. They knew if they did not take her in, she would die in the pound in her condition. The rescuers looked into her sad eyes and promised to find her a loving home.

The city pound in Romania is not well cared for and overcrowded. The kennels are covered in feces and dogs have to fight for food. “But a dog in her condition has zero chances of survival in a pound where dogs are crammed into filthy kennels, deprived of medical care and with little or low-quality food which often leads to them having to fight to survive,” posts the rescue. 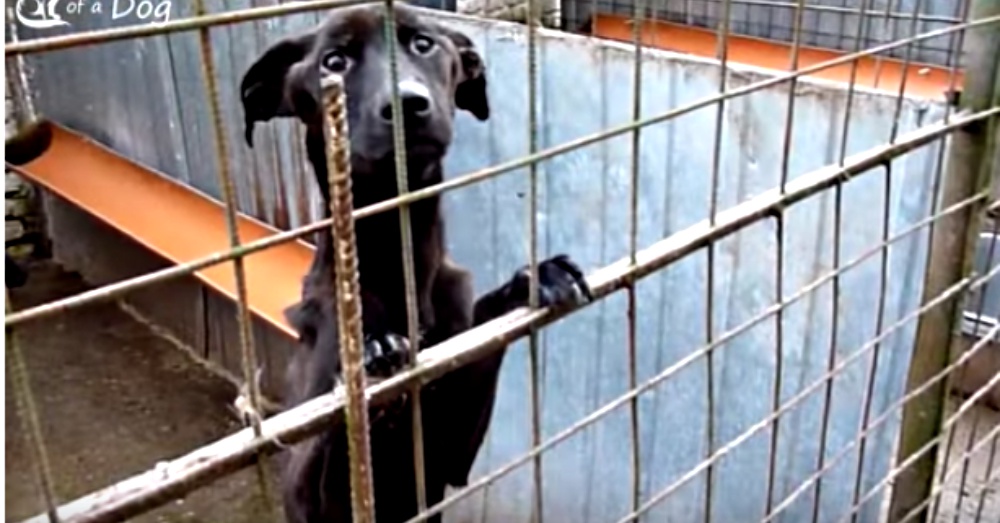 Anna, as she was later named by the rescue, was in rough shape. She weighed only 9 pounds, less than half of what she should weigh. Aside from her ribs showing, she was covered in fleas and mange. Her ears and tail had infections as well. The lack of food caused damage to other areas of her body.

“She is anemic and dehydrated, lost significant muscle mass and body fat and the level of proteins in her blood is very low. The little food she was eating was actually consumed by the internal parasites from her digestive tract, leaving her even weaker. Her already fragile body was all covered in fleas causing constant itching and scratching. She was also diagnosed with Otodectic Mange and ear infections and had scars on her ears and an infected wound on the tail.” 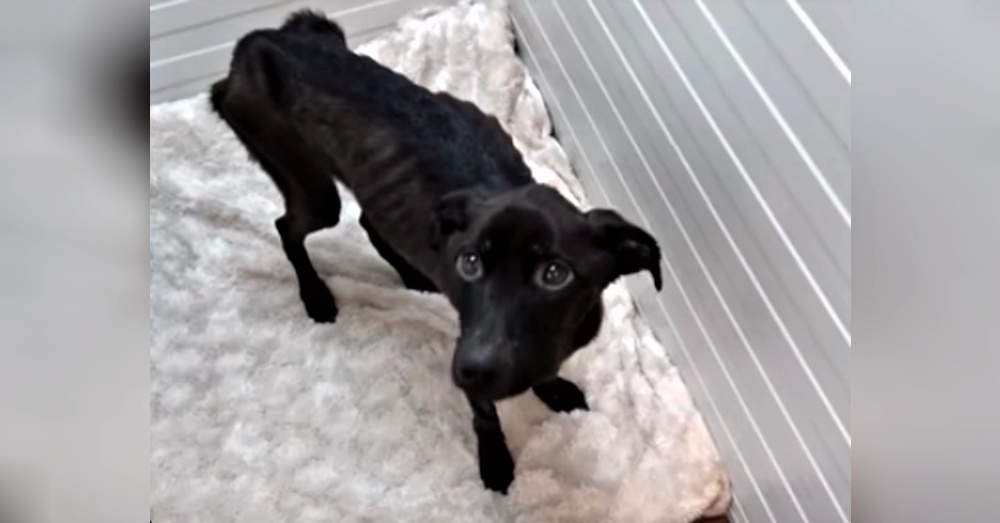 She was rushed to the vet to receive emergency care. After receiving fluids and amino acids, Anna was offered her own bowl full of kibbles. She devoured the entire bowl. Anna was taken to a foster home to recover. The rescue knew the journey was going to be long and hard, but Anna would pull through. 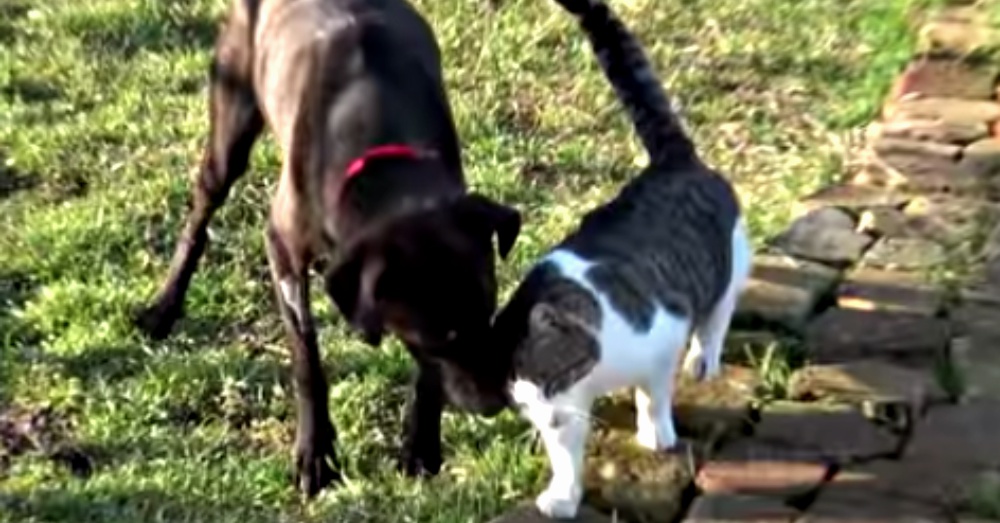 Anna’s sad and defeated eyes had the light of hope return to them as her health improved. Slowly, she became a loving and outgoing dog who was looking for her forever home. She was experiencing love for the first time, and did not have to worry about finding food. 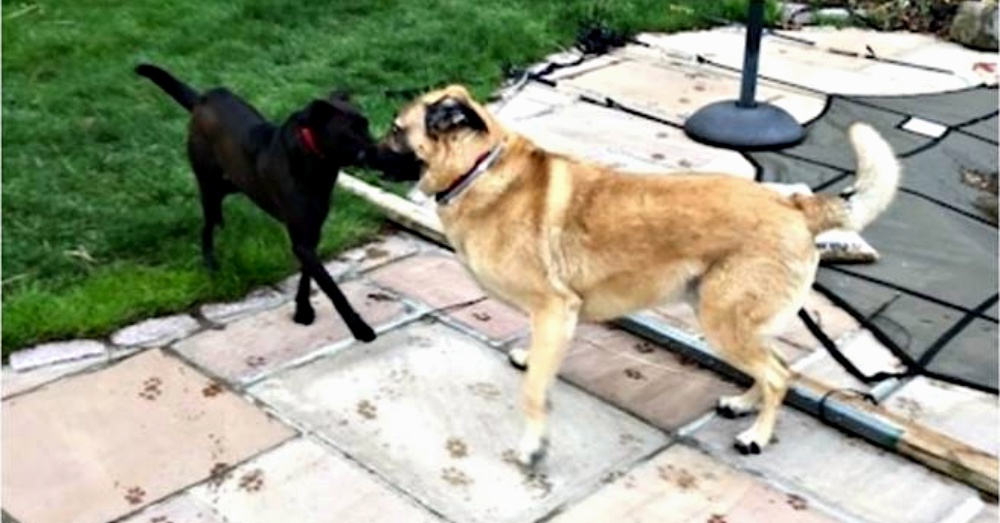 Anna loves everyone she meets including cats! She was finally shown love, and she is in return showing love to everything. Anna found her forever family in New York. The family heard Anna’s story and wanted to show her unconditional love by adding her to their family. She is doing well after the long flight and plays well with her dog brother, Dakota.

Watch Anna’s amazing transformation in the video below.

Abandoned Dog Tied To A Pole Left To Die In Hot Sun Is Rescued: Click “Next” below!