People around the world are being told to stay at home amid the coronavirus pandemic. However, not all city streets are empty.

Wild animals have ventured into quarantined towns looking for food. The hungry animals that live in popular tourist destinations relied on tourists for food. With their absence, they have resorted to scouring the towns for food and fighting for scarps.

Sika deer in Japan have wondered away from The Nara Park in search of food since tourists are no longer visiting the park. Over 1,000 deer were used to being fed rice crackers purchased by tourists at the park.

The hungry deer are now feasting on potted plants in the city of Nara. 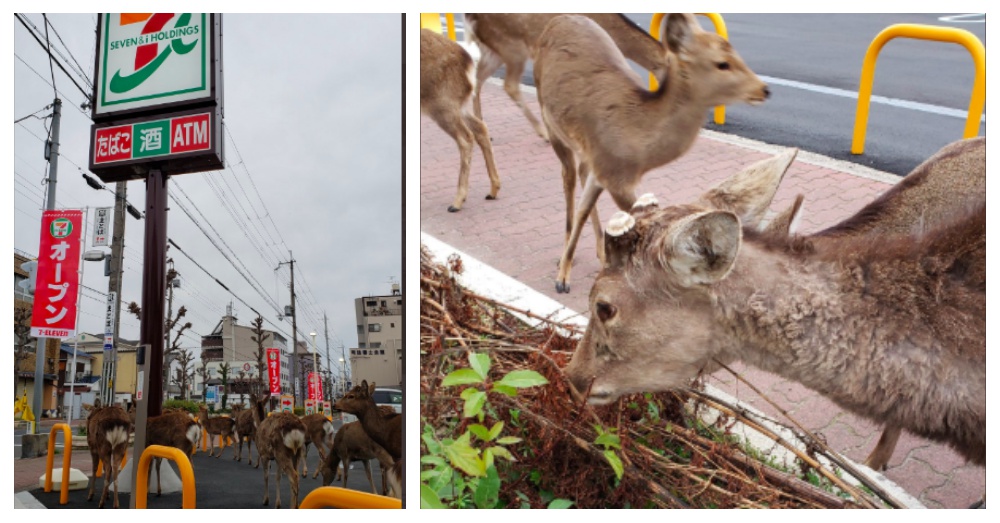 Deer have also started to roam the streets of a town in Poland. “Scene from the town of Zakopane, Poland. Due to residents staying indoors, the streets have been taken over by deer,” posted Alex Sakalis. 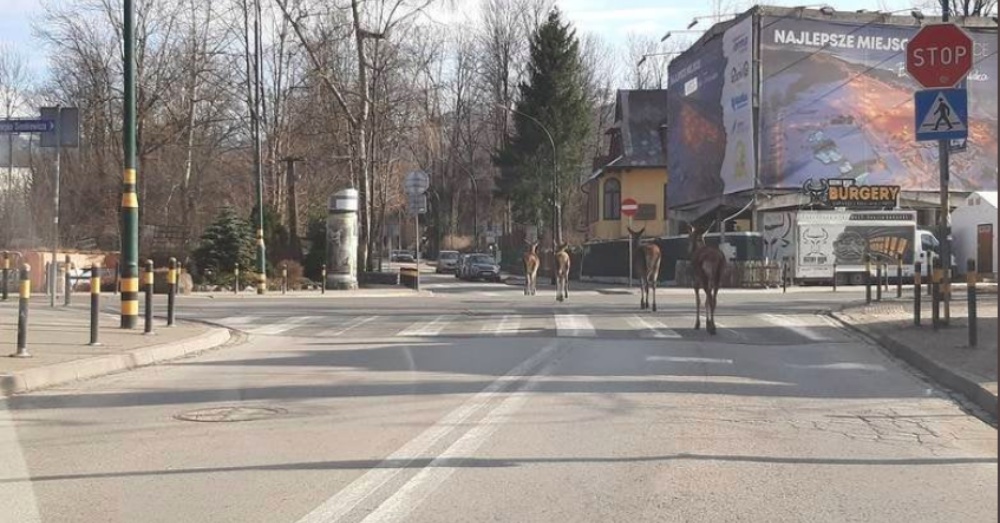 While some people find it amusing, experts warn that the roaming deer are at risk of being hit by cars, and eating harmful items like plastic bags.

Monkeys in Thailand are facing a similar situation. A viral video showed two gangs of macaques monkeys fighting over scraps of food. The monkeys live in Lopburi, home of the country’s Phra Prang Sam Yot monkey temple. Experts believe that humans feeding the monkeys led to the brawl.

“The fall in tourist numbers because of Covid-19 may have indeed brought about a shortage of food supply for them,” Asmita Sengupta, an ecologist at the Ashoka Trust for Research in Ecology and Environment in Bangalore, India, told The New York Times. That shows that feeding the monkeys “can have detrimental effects. Once they get used to being fed by humans, they become habituated to humans and even display hyper-aggression if they are not given food.”

Italy is also experiencing wild animals strolling through the streets, but not all of them are looking for food. One Italian Tumblr user posted photos of wild boars and found it amusing that they wandered into her town. She posted, “third day of italian quarantine: everything is closed, everyone is at home and so… WILD BOARS ARE IN MY TOWN WITH THEIR BABIES!!!! i’m laughing so hard.” 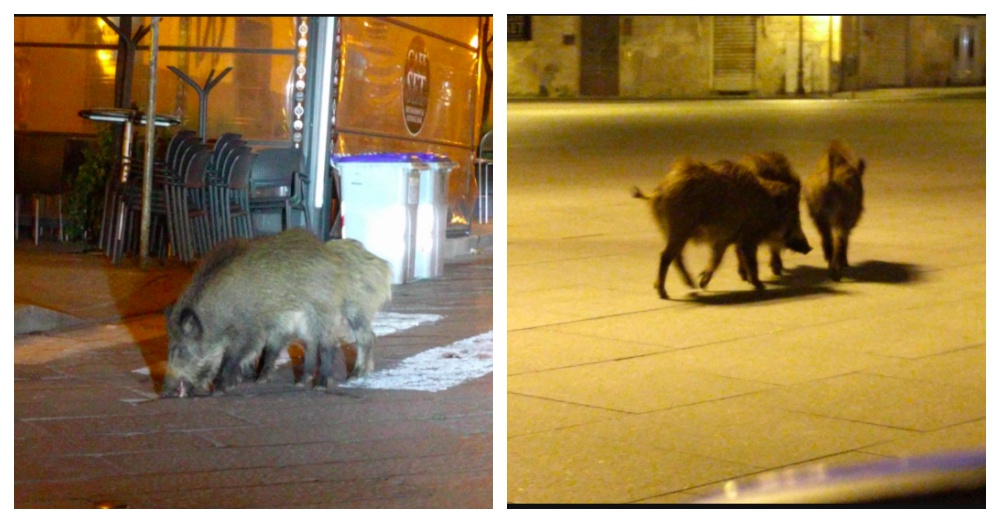 However, not all animals are looking for food. Some animals have taken back areas that are usually overpopulated with people. Fish have returned to the Venice canals and a pair of ducks were spotted swimming in a popular fountain in Rome. Another Tumblr user posted, “Ducks swimming in the Trevi fountain, usually one of the most crowded places in Rome!!!” 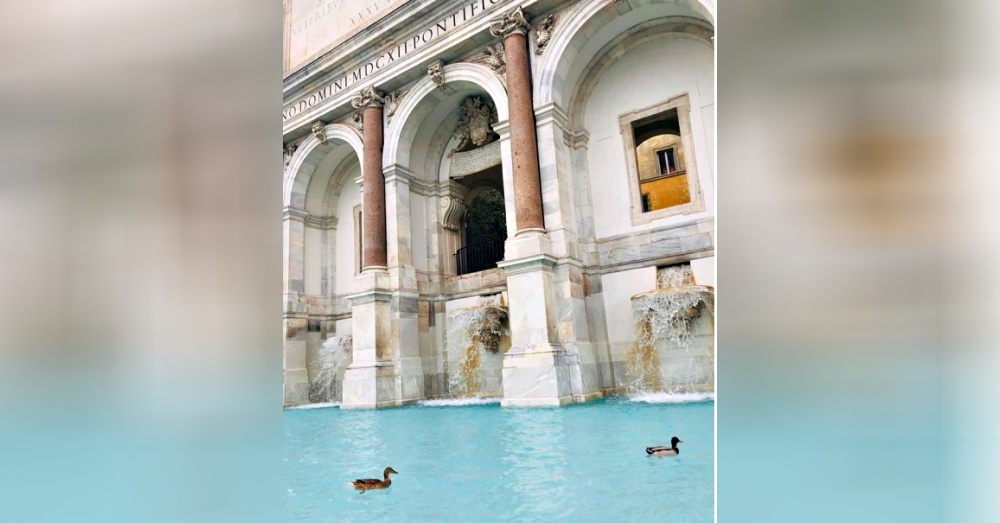 After a week of lockdown… The canals in Venice are all clear and full of fishes. Kinda gives you the idea of what will happen to Earth without Humans! pic.twitter.com/fKemxGwbvO

While people may initially want to feed the wild animals, Dr.Christopher Schell, an urban ecologist at the University of Washington, urges people not to feed them. “Most animals living in urban environments already have flexible diets, so chances are good that a lot of these animals are going to be OK.” He went on to say, “The best thing we can do for these animals is to leave them alone.”

Elephants Drink 30 Liters Of Unguarded Wine, Pass Out Drunk In Quarantined Village: Click “Next” below!