Five Terrified Animals Were Going To Die, But ‘Animal Aid’ Stepped In Before It Was Too Late

Animal Aid Unlimited is an animal rescue organization in India comprised of people who devote their lives to rescuing unowned street animals.

From dogs to cows and everything in between, these animals were in horrible situations, and many on the brink of death. But rescuers didn’t give up until they were safe and free, and then brought them back to their sanctuary to get proper medical care. The sanctuary is home to many of these rescued animals. They provide a forever home for the animals who wouldn’t be able to find one elsewhere.

In the video below, you’ll see five different rescues that Animal Aid performed, all equally brave! 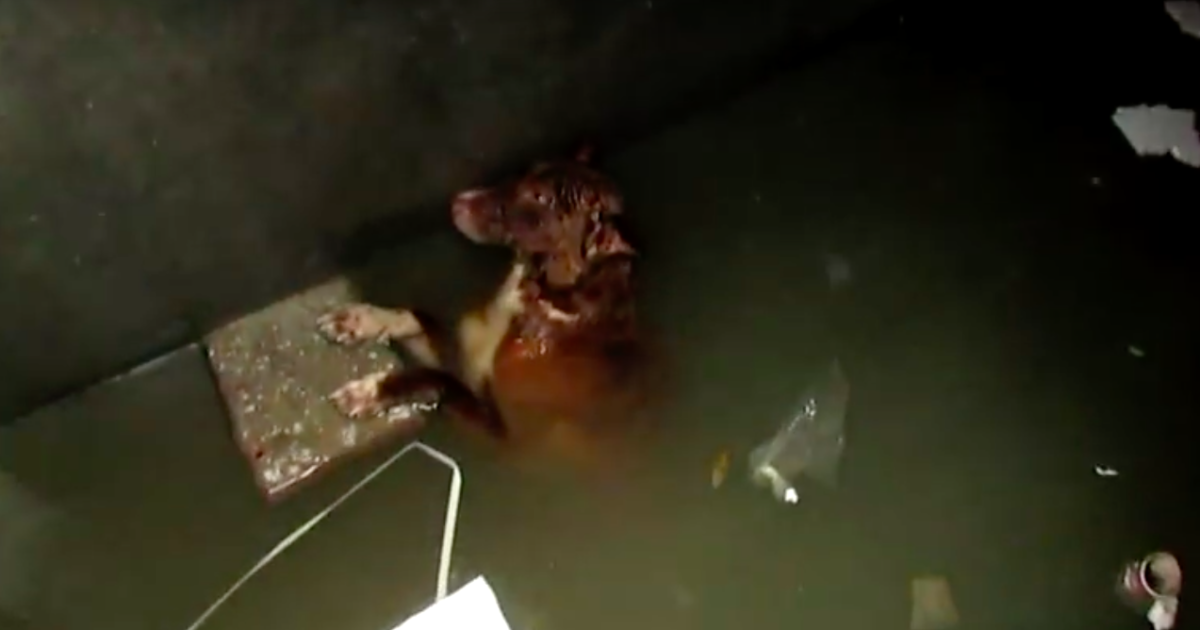 In the first one, a terrified dog had been trapped in a deep tank filled with water. He was there all night with no way out. A rescuer climbed down into the water and was thankfully able to get ahold of the pup. He would’ve eventually drowned, but thankfully now he is all smiles at the sanctuary. 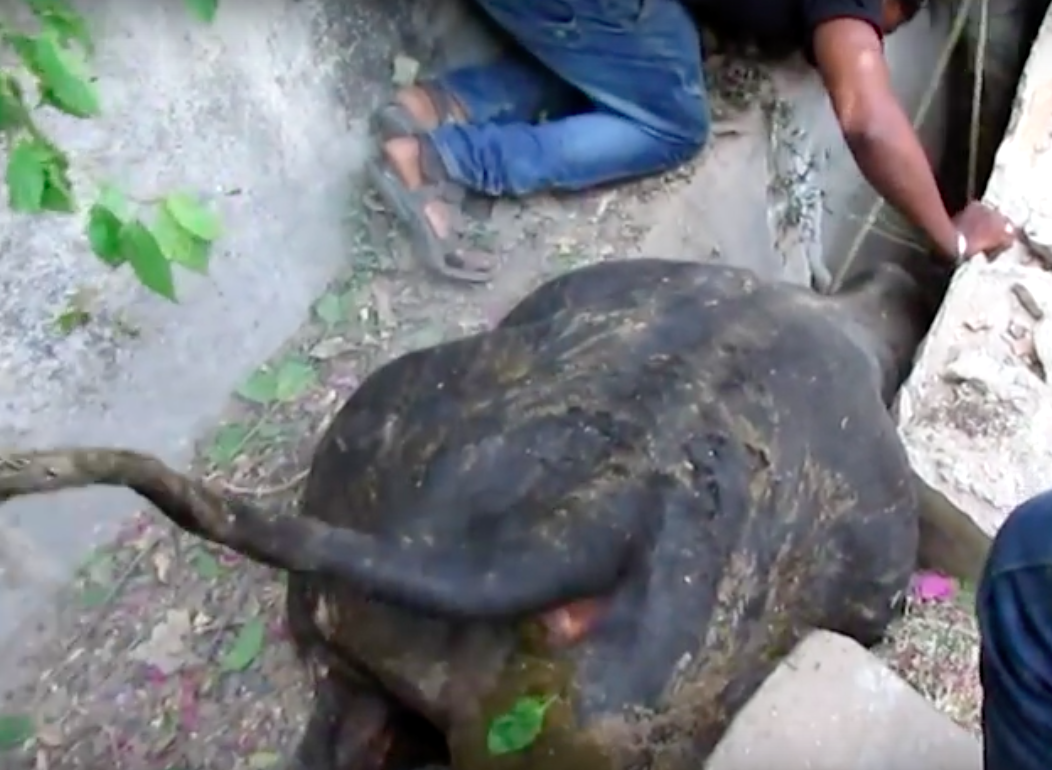 In the second rescue, a bull was upside down and completely stuck between concrete walls. Since he was obviously way too heavy to lift out with their bare hands, they used a bulldozer to break away the concrete. Then they helped him stand up on his own. Thankfully he was unharmed! 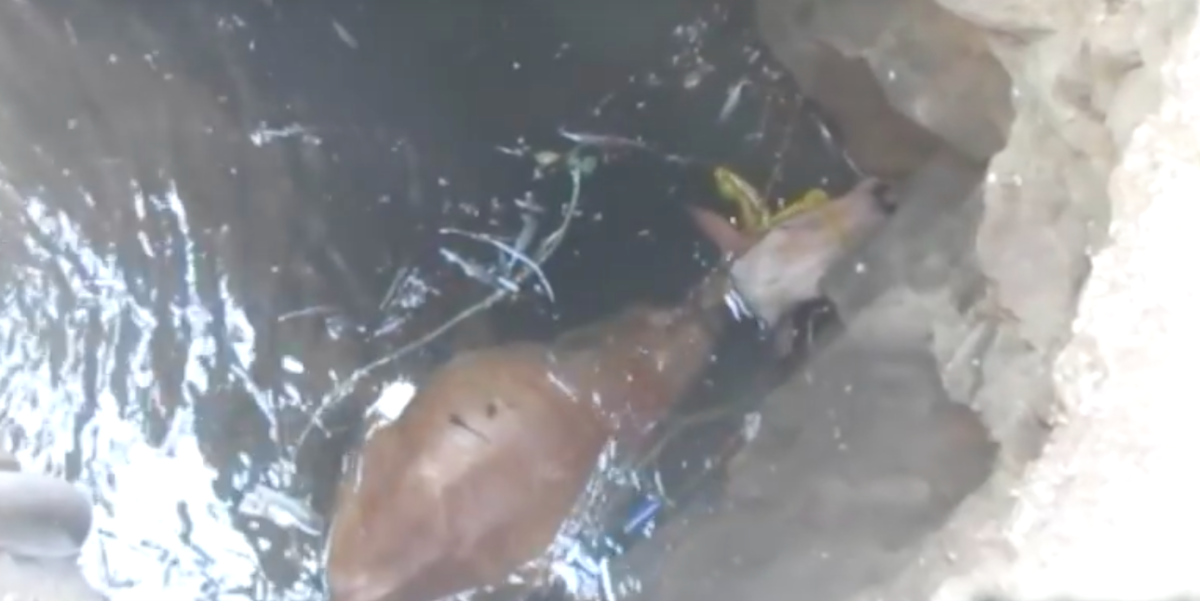 In the third, a poor cow was drowning in deep water in a canal. Rescuers were able to attach a harness and ropes around her, and hoist her up out of the water and up to safety. The cow was extremely exhausted and laid down after she was rescued while they pet her head. She was healthy and unharmed thanks for Animal Aid! 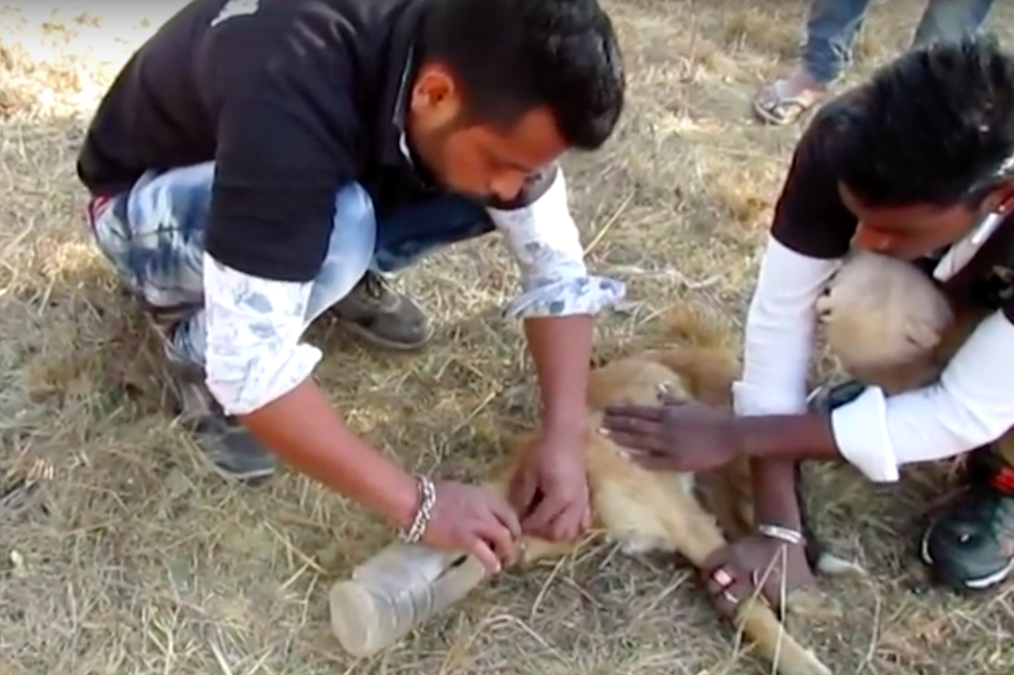 Next, rescuers spotted a stray dog roaming around with his head stuck in a jar. He would’ve eventually suffocated or died from starvation since he was unable to eat with it on his face. They were finally able to corner him and catch him so that they could gently pull the jar off of his face.

In the last rescue, a dog was trapped in a big marble quarry. After chasing him around with nets, rescuers were finally able to catch him. They placed him in the bulldozer and lifted him up out of there to safety.

“The choice to make this a beautiful world is ours,” Animal Aid wrote in their video. And they do such a great job of making it a much better place by rescuing all of these helpless animals!