2019 has been a record year for recognizing animal rights at the federal level.

Some initiatives, like the Kittens in Traumatic Testing Ends Now — or KITTEN — Act, were instigated after exposed experimentation ped to public outrage. Others, like the Shark Fin Sales Elimination Act, have been a long time coming, but continue to gain notable public support.

According to the Hill, the Congressional Animal Protection Caucus is now 130 members strong, and continues to win supporting votes from congresspeople who see the importance of these issues.

Here are the bills that are currently waiting for a Congressional vote, and could make a big difference in the lives of countless animals, if passed. 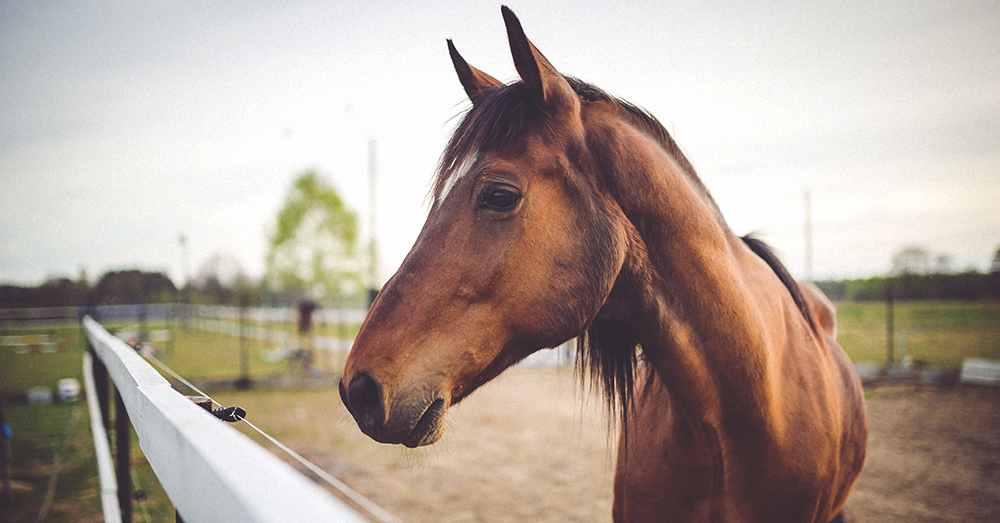 Source: Pixabay
The SAFE Act will keep horses off the menu in the U.S.

This bill aims to take horses off the menu, for good.

While the USDA maintains that horses raised in the United States are treated with substances that may be harmful to humans, 150,000 horses and burros a year are still exported to Canada or Mexico where they are slaughtered for meat. By adjusting the federal definition of equines as being inappropriate for human consumption, those who participate in the breeding, raising, or exporting of these animals will be in violation of the Federal Food, Drug, and Cosmetic Act.

The current ban on horse slaughter within the United States must be renewed each year, but the SAFE Act would put permanent equine protections in place. 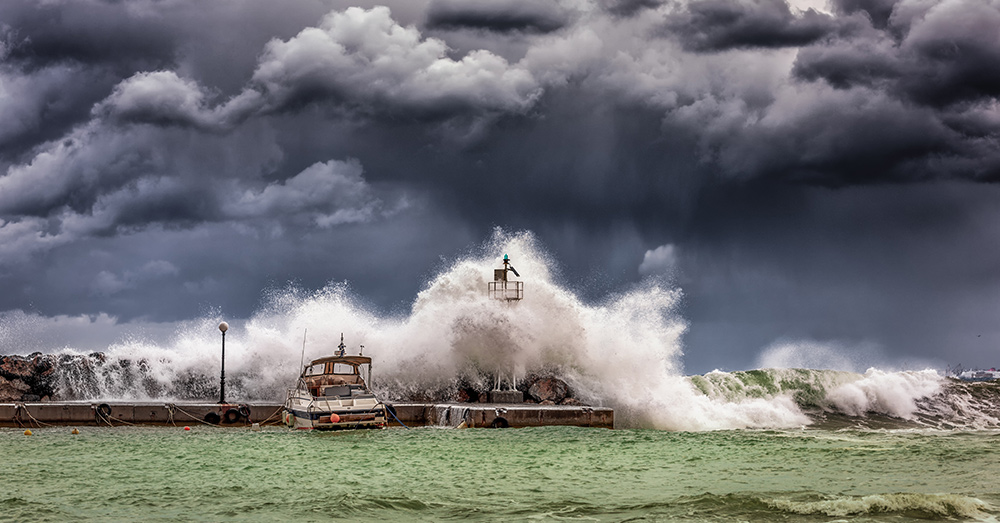 Source: Pixabay
The PREPARED Act will encourage those who care for animals to have contingency plans in place, in case of disaster.

Recent natural and man-made disasters have highlighted the tragic fact that animals are not often the highest priority for people who are evacuating danger zones.

The PREPARED Act seeks to make sure animals are not left behind in a disaster. If passed, it will require that zoos, animal dealers and research facilities have contingency plans in place to safely evacuate animals in the event of a natural disaster or other emergency. 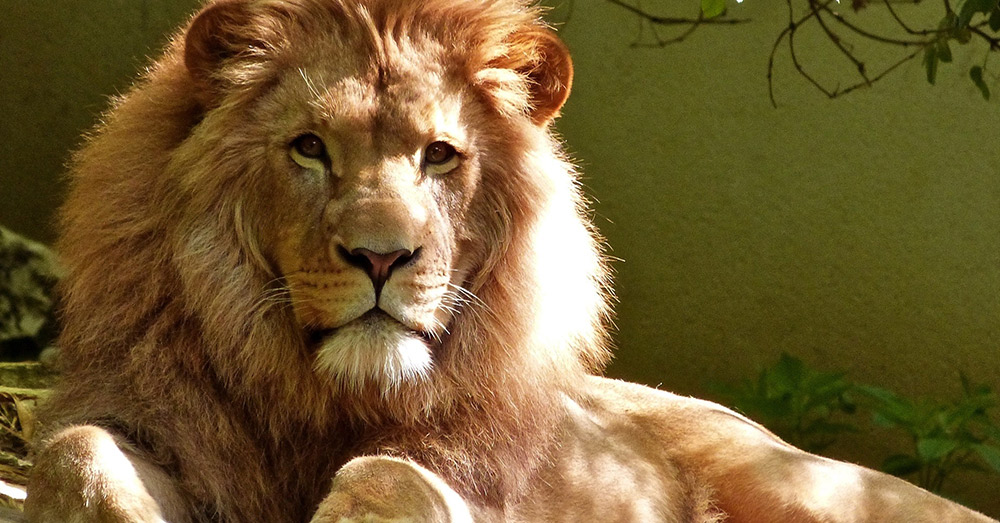 As much as $10 billion a year is generated by illegal wildlife trafficking, which makes it an alluring proposition to unscrupulous hunters and distributors. Next to climate change and habitat destruction, t’s also one of the leading causes of driving species toward extinction.

The Wildlife Conservation and Anti-Trafficking Act will heighten the severity of punishments for trafficking, putting them on the same level as federal racketeering and organized crime offenses.

This act will strengthen protections already in place under the: 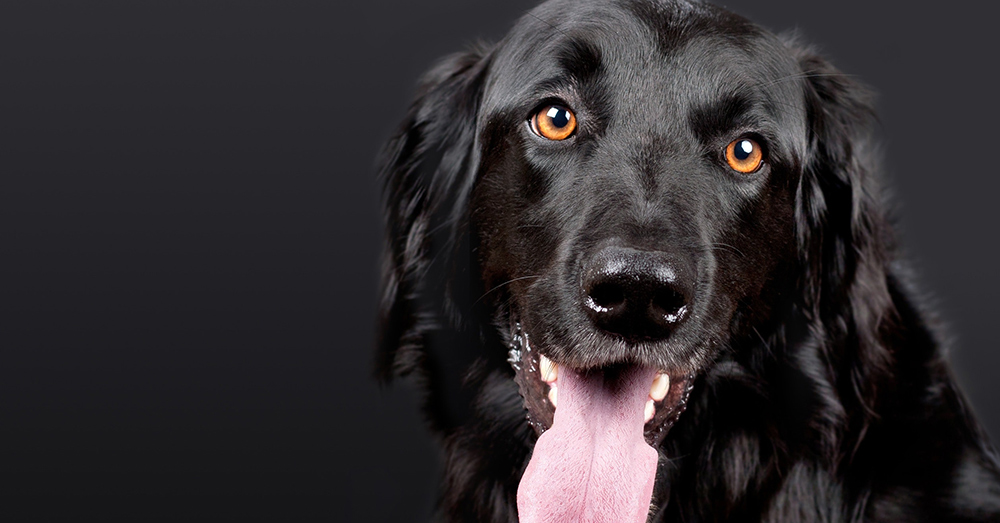 Source: Pixabay
The PACT Act will make “animal crushing” a crime, as well as any recordings of the abuse.

Oddly enough, it’s against the law to record and distribute videos depicting cruel and inhumane treatment of animals. Without the video, however, those same acts are not punishable by law.

The Preventing Animal Cruelty and Torture (PACT) Act would require punishments for those who purposely engage in “animal crushing,” further defined as “actual conduct in which one or more living non-human mammals, birds, reptiles, or amphibians is purposely crushed, burned, drowned, suffocated, impaled, or otherwise subjected to serious bodily injury.”

If the PACT Act is passed, anyone found guilty of intentionally harming an animal, recording video of the act, or distributing that video, could be prosecuted under federal law. 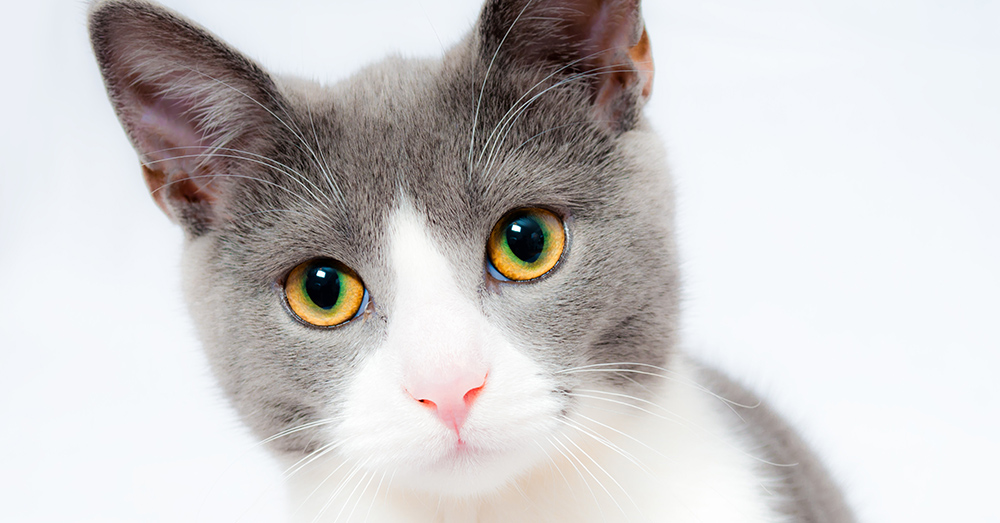 Source: Pixabay
The KITTEN Act was prompted by the exposure of secret government experiments on kittens.

This bill was conceived after it was revealed that the U.S. Department of Agriculture (USDA) had been  testing the effects of the toxoplasmosis parasite by putting cats through cruel experiments. The cats were fed pieces of dead cats and dogs, purchased from Asian meat markets, and infected with the parasite.

All of it was funded by taxpayer dollars, and at the conclusion of the experiments all the test subjects were euthanized.

The secret project was in operation for decades in a Maryland laboratory, subject to a much less stringent ethics review by the USDA.

The KITTEN Act, introduced by Rep. Mike Bishop (R-MI), would ban the use of cats in scientific or medical experiments that cause the animals pain. Bishop actually brought kittens to the capital building, holding them as he explained the bill’s purpose, and the unjustifiable experimentation that prompted it, to his colleagues. 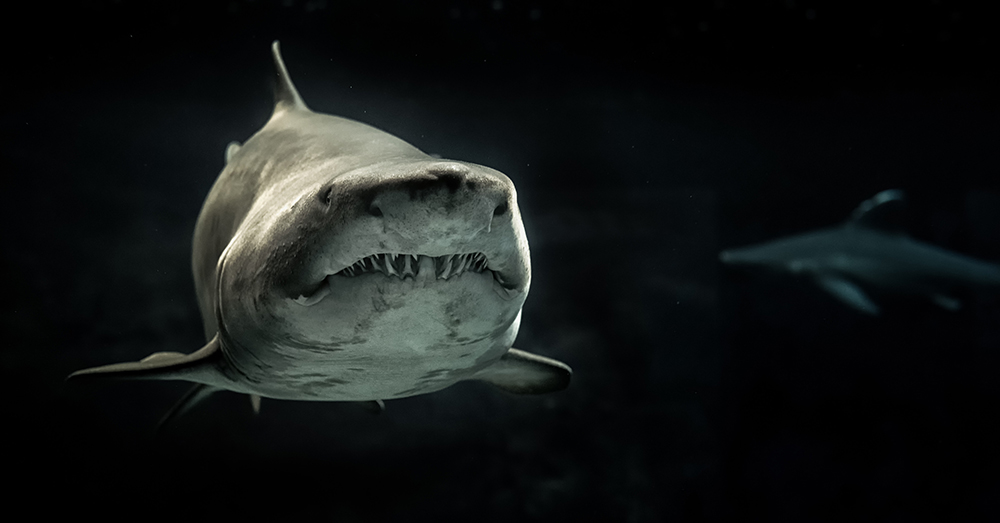 Many of the world’s shark species are facing extinction, a tragic eventuality exacerbated by hunting operations only interested in making a profit of rare shark fins.

In most cases, once the sharks are hauled onto the deck of a ship, their fins are sliced off, and the wounded animals are tossed back into the ocean to suffer and die.

The hunting of sharks for their fins is currently against the law in the U.S. The proposed Shark Fin Sales Elimination Act would also ban the possession, sale and trade of shark fins 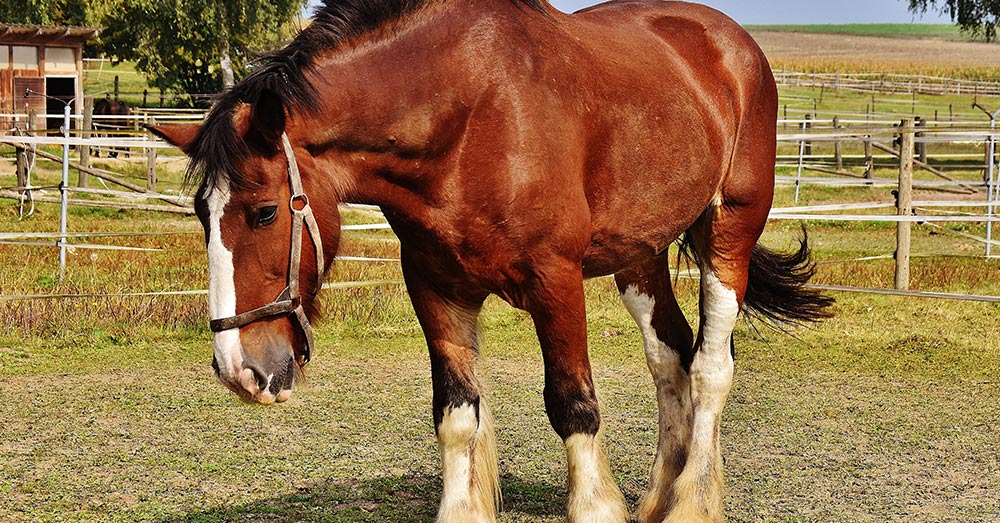 Horse soring — the practice of physically torturing horses with chemicals, intense heat, or sharp objects in an effort to teach them how to perform — is still being applied by trainers in the U.S. The Horse Protection Act of 1970 put a number of equine protections in place, but seemingly not enough to curb this draconian method of training.

The PAST Act will designate additional unlawful acts, including horse soring, strengthen penalties for violations, and improve the Department of Agriculture’s capability to enforce the Act.